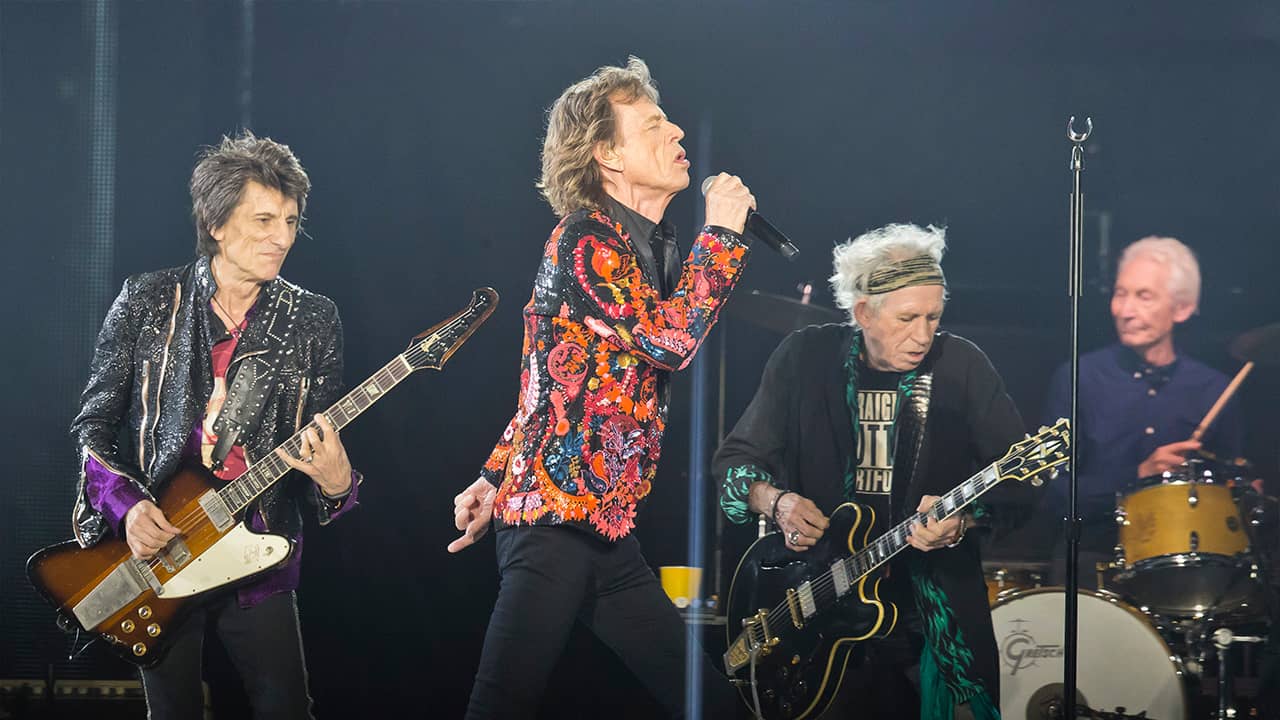 NEW YORK — The Rolling Stones are ready to get back on the road after postponing their North American tour because Mick Jagger needed medical treatment.

The rockers announced Thursday the No Filter tour will kick off in Chicago with two shows June 21 and 25.

There are two concerts scheduled in Californa: Aug. 18 at Levi’s Stadium in Santa Clara, and Aug. 22 at the Rose Bowl in Pasadena.

All the cities previously postponed are locked in and there’s a new date in New Orleans.

Tickets sold for the original dates will be honored, but those who can’t attend can get refunds by accessing their Ticketmaster accounts.

The group says in a statement the concerts will feature classic hits such as “Sympathy For The Devil” and “Paint It Black.”

The No Filter Tour was slated to start April 20 in Miami. However, doctors told the 75-year-old Jagger in late March he couldn’t go on tour.