Gavin, This Bargain Project Will Make You a Water & Parks Hero 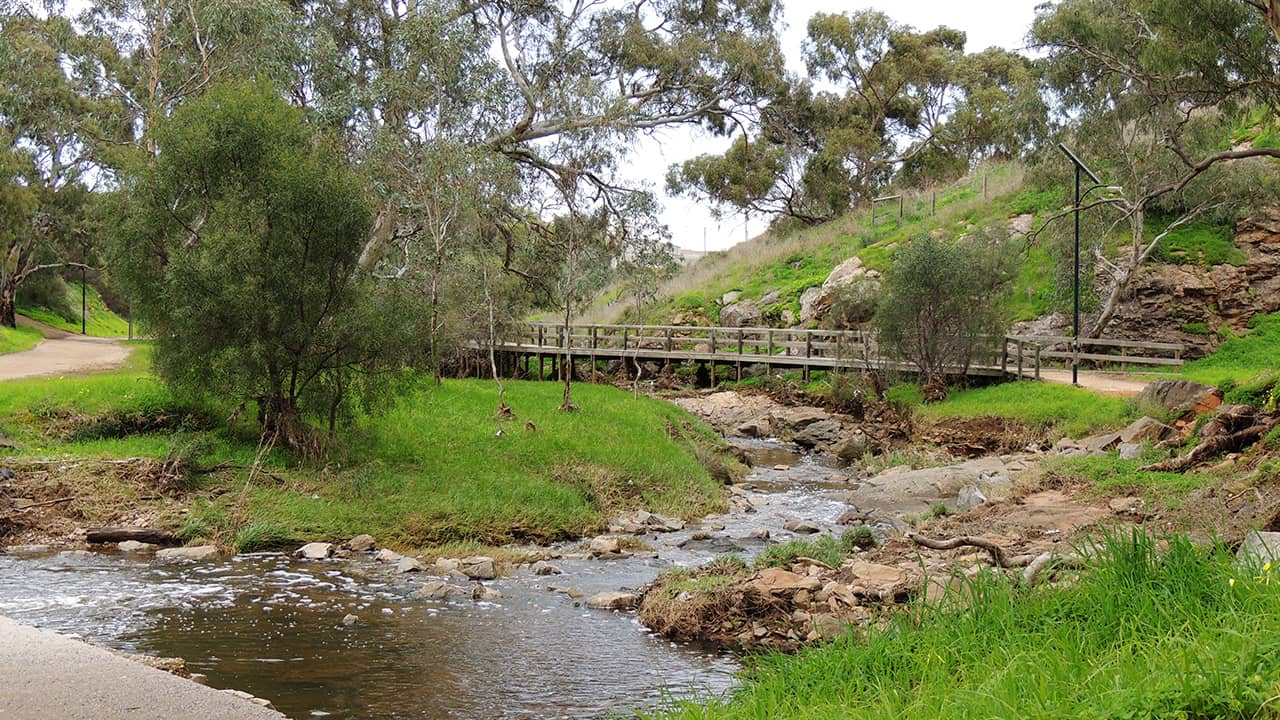 I have a $1 billion proposal for Gov. Gavin Newsom that will do a lot more for the Fresno economy than the 171-mile remnant of the state’s high-speed rail project.
Best of all, it involves water, which the governor prominently mentioned in his first State of the State address Tuesday morning. In fact, this project will improve the state’s water situation. adding an average of about 100,000 acre-feet a year.

The Valley needs more water. Southern California needs more water. And Fresno’s wondrous yet underutilized aquifer can store up to 750,000 more acre-feet at a fraction of the cost of building a dam at Temperance Flat.
For decades, area residents, businesses and farmers have drawn down the aquifer by about 100 feet. That’s the bad news. The good news is, all this pumping has created ample room to store water in years like this one, when rain and snow visit California with a vengeance.
Understand: Fresno is ideally situated for this endeavor because it sits on top of a massive alluvial fan between the San Joaquin and Kings rivers. Gravel and sand flowing in the water down from the Sierra for centuries equipped this aquifer to be the perfect water bank. In big water years, the water goes in. In dry times, the water can be pumped out and moved where it’s needed.

Environmentalists, Farmers Will Back This Plan

Putting 750,000 acre-feet of water back into the ground isn’t easy, I admit. The hurdles to bring about the shared control of water resources are many. But it can be done with a little ingenuity and (borrowing Newsom’s term of the day in his speech) “political will.”

Can you imagine what access to a portion of this new water would do for Fresno? It would attract manufacturers that require a reliable and resilient high-quality water supply — perhaps a Fortune 100 company.


Can you imagine what access to a portion of this new water would do for Fresno? It would attract manufacturers that require a reliable and resilient high-quality water supply — perhaps a Fortune 100 company.
Combined with the major investments by Fresno State in its engineering school and advances coming out of the university’s International Center for Water Technology, this linear/water recharge park could be the catalyst for enhancing our region’s economy and quality of life.
Converting 2,000 acres of the nearly 7 million acres farmed in the Central Valley from tilled, active farming to a limited maintenance habitat would produce a greenhouse gas benefit as well.
If built, the park could be a model for other cities that are in the path of Sierra run-off and have rechargeable aquifers. Why let precious water, that in years gone by would have recharged the groundwater in the thousands of acres of wetlands that have been converted to ag and urban uses, roll out to the Pacific Ocean in years of ample precipitation?

How to Pay for It

Funding would come from participating water districts and others contracting for water deliveries. It would be nice if the state kicked in, too. Although canals criss-cross the Fresno-Clovis area, additional infrastructure was included in the plan to move water from Point A to Point B. Also envisioned: the delivery of raw water for treatment to west-side communities that do not now have access to high-quality ground or surface-water supplies.


This is a challenge Newsom should sink his teeth into. Compared to the politics of building a water tunnel under the Sacramento-San Joaquin Delta, getting the Fresno water bank done would be a walk in the (linear) park.
But funding should be a breeze. In California, water is currency, and it gets more expensive every day.

The real challenge is forging the consensus to pull off the project. Clearly, this is way too big for Fresno and Clovis leaders alone. Water politics are tangled, and irrigation districts are allergic to surrendering power — even where it’s in their best interests. There will be a mountain of contracts to negotiate and many nay-sayers to overcome.
That’s where Gov. Newsom comes in. Newsom says the state faces “hard decisions that are coming due.” He says that “the choices we make will shape our future for decades.” And he says he is paying close attention to the Valley.
This is a challenge he should sink his teeth into. Compared to the politics of building a water tunnel under the Sacramento-San Joaquin Delta, getting the Fresno water bank done would be a walk in the (linear) park.

This Is How Fresno Unified Can Vault to the Top