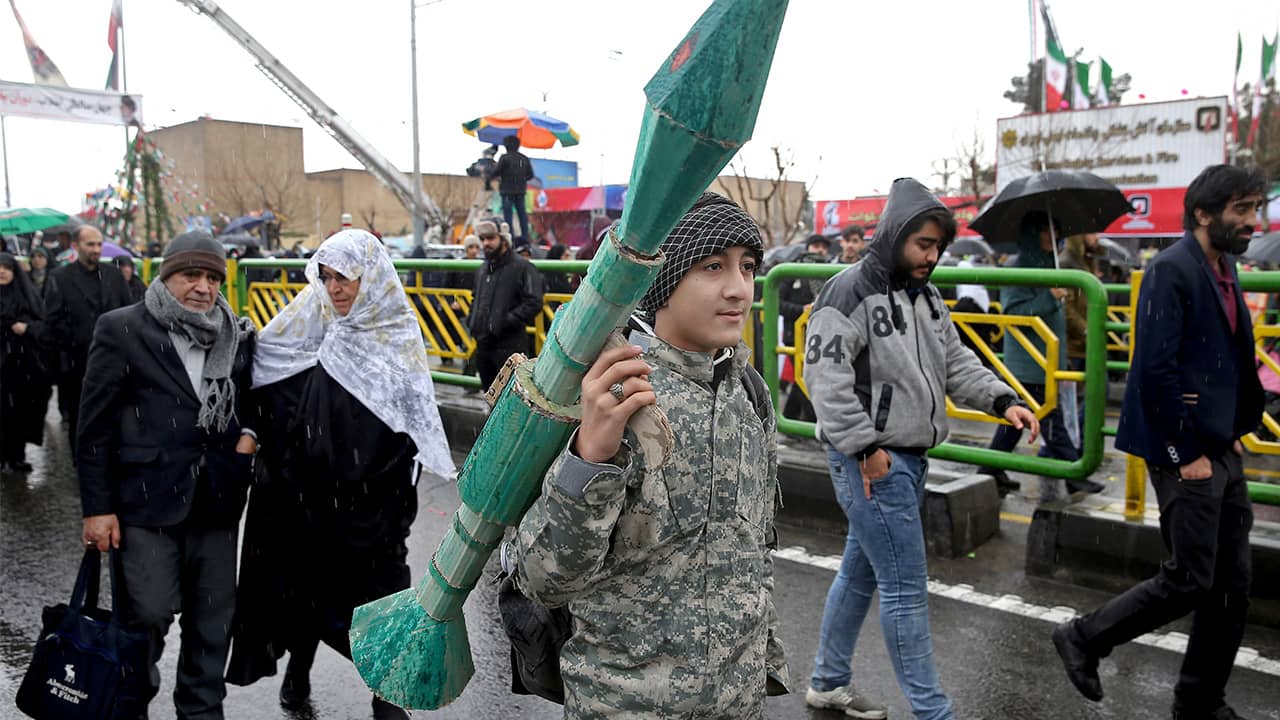 IRVINE — Minoo Sharifan came to the United States from Iran in the 1970s for graduate school, and like many others, wound up settling in America, starting a career and raising her family while a revolution upended her homeland and fractured relations with the U.S.

Nearly a Half-Million People in the U.S. With Iranian Ancestry

The 1979 Islamic Revolution in Iran overthrew the shah, a close U.S. ally, and installed Shiite clerics in power and a government headed by the anti-American Ayatollah Ruhollah Khomeini. Tens of thousands of Iranians fled to the United States.
Today, there are nearly a half-million people in the U.S. with Iranian ancestry. More than 40 percent live in California, according to U.S. Census Bureau data. The biggest community is in Los Angeles, which has led some to adopt the nickname “Tehrangeles.” Beyond Southern California, other significant populations live in the New York and Washington metropolitan areas, and in Florida and Texas.

Perceived as Different by American Society

After the revolution, many Iranian immigrants sought to distance themselves from the upheaval in their homeland by calling themselves Persian. The second generation, Karim said, has identified more often as Iranian-American to show pride in their heritage and their U.S. citizenship.
But these newer generations have grappled with the sense that no matter how American they become, they are perceived as different by American society, said Neda Maghbouleh, a sociology professor at University of Toronto, Mississauga, who was born and raised in the United States and wrote a book about Iranian-Americans’ experiences.
“The kind of exilic identity that first generation Iranian-Americans have had has been something that has not necessarily translated to second generation use,” she said. “They’re products of an environment that has been incredibly hostile to the Middle East more broadly, to Iran more specifically.”

“The second generation has in many ways seen itself as a racial minority,” she said.
The Iranian-American community is itself diverse and includes Jews, Muslims, Zoroastrians and others with diverse views and a shared tie to Iranian culture. Many are quick to distinguish between the governments of Tehran and Washington and the people of both countries, who they see as mutually friendly.

A Common Need to Expose the New Generation

And many see a common need to expose the new generation to Iranian culture.
In the Southern California city of Irvine, an Iranian community organization offers weekend language and dance classes. At the library, families bring their children to mark key moments throughout the year, such as the springtime Persian New Year celebration Nowruz.