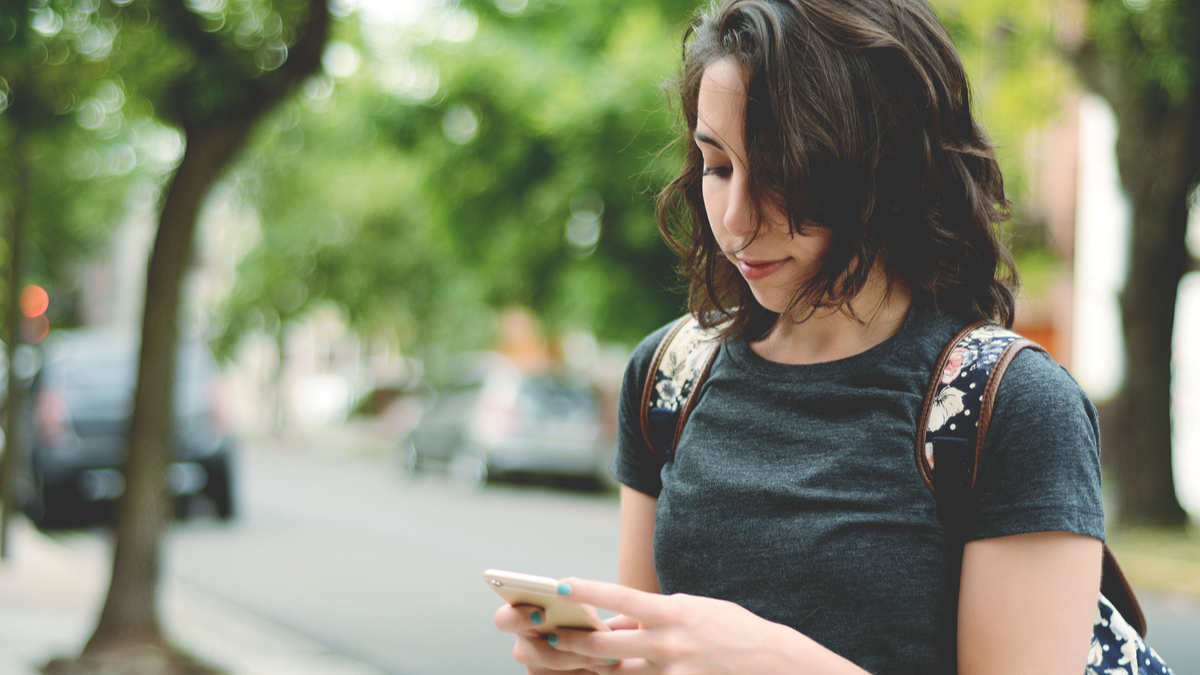 SACRAMENTO — California regulators are considering a plan to charge a fee for text messaging on mobile phones to help support programs that make phone service accessible to the poor, according to a newspaper report Wednesday.
The proposal is scheduled for a vote next month by the state Public Utilities Commission, the Mercury News reported.


“It’s a dumb idea. This is how conversations take place in this day and age, and it’s almost like saying there should be a tax on the conversations we have.” — Jim Wunderman, president of the Bay Area Council

The wireless industry and business groups have been working to defeat the plan.
“It’s a dumb idea,” said Jim Wunderman, president of the Bay Area Council business-sponsored advocacy group. “This is how conversations take place in this day and age, and it’s almost like saying there should be a tax on the conversations we have.”
It’s unclear how much money individual consumers would be asked to pay their wireless carrier for texting services under the proposal, the newspaper said. But it is likely would be billed as a flat surcharge — not a fee per text.
Wunderman said he’s unaware of any other local, state or federal program that taxes texting. And the wireless industry has argued the state commission lacks legal grounds for doing so.

Business groups calculated the new charges for wireless consumers could total about $44.5 million a year. They said that under the regulators’ proposal the charge could be applied retroactively for five years — and could amount to a bill of more than $220 million for California consumers.
A CPUC report proposing the texting surcharge says the Public Purpose Program budget has climbed from $670 million in 2011 to $998 million last year. But the telecommunications industry revenues that fund the program fell from $16.5 billion in 2011 to $11.3 billion in 2017, it said.
“This is unsustainable over time,” the report says, arguing that adding surcharges on text messaging will increase the revenue base that funds programs that help low-income Californians afford phone service.
“From a consumer’s point of view, surcharges may be a wash, because if more surcharge revenues come from texting services, less would be needed from voice services,” CPUC spokeswoman Constance Gordon said in a statement.
___
Information from: San Jose Mercury News