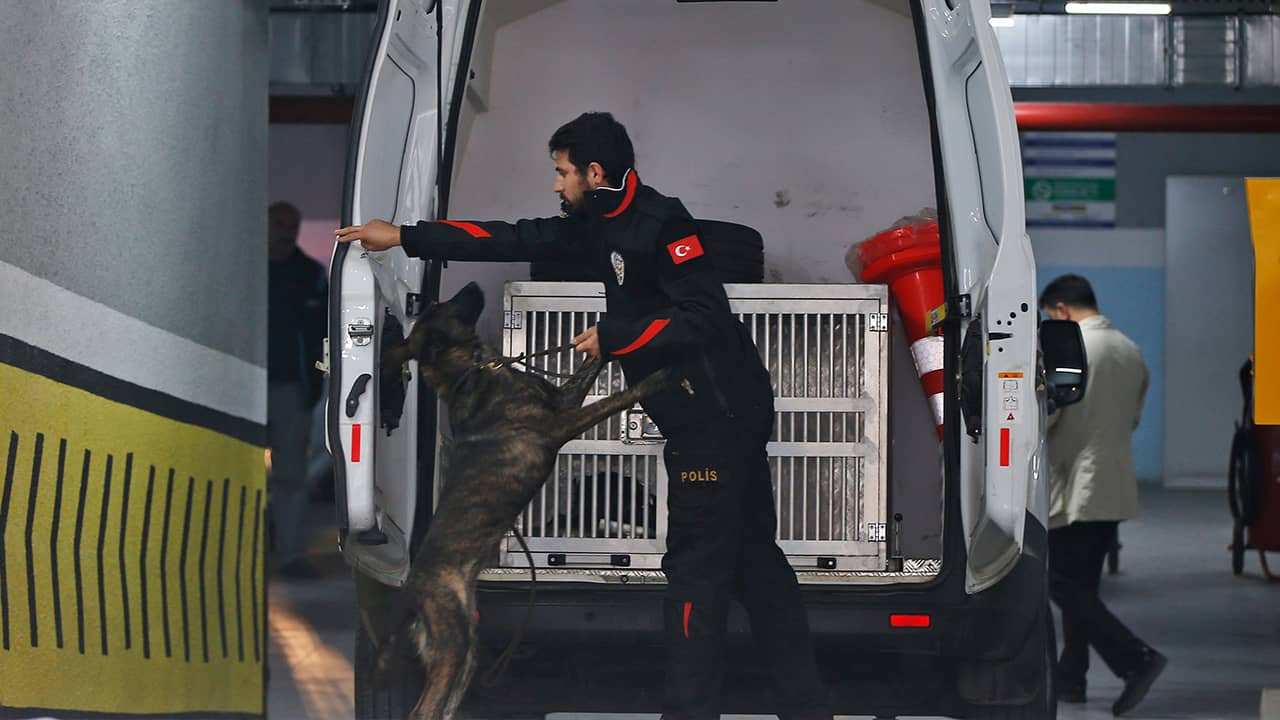 WASHINGTON — President Donald Trump says the killing of a Saudi journalist was a botched operation and a “bad original concept” as his administration has taken its first steps in punishing the Saudis by deciding to revoke the visas of the suspects.

Demanding That Sanctions Be Imposed on Saudi Arabia

Members of Congress have demanded that sanctions be imposed on Saudi Arabia over the killing of Khashoggi, who lived in self-imposed exile in the U.S. and wrote critically about Saudi Crown Prince Mohammed bin Salman. The writer, who was a contributor to The Washington Post, vanished Oct. 2 after entering the Saudi consulate in Turkey, where he went to pick up documents for his marriage to his Turkish fiancee.
Turkish officials say that a Saudi team of 15 men tortured, killed and dismembered the writer and that Saudi officials had planned the killing for days. Saudi officials — after weeks of denials — now concede that he died, but they say it happened accidentally in a fight at the consulate.
“It was a total fiasco,” Trump said. “The process was no good. The execution was no good. And the cover-up, if you want to call it that, was certainly no good.”
Secretary of State Mike Pompeo said the move to revoke visas was just a first step.

The Strategic Importance of the U.S.-Saudi Relationship

Visa records are confidential and Pompeo was not more specific about who the revocations would affect, but the State Department later said 21 “Saudi suspects” would have visas revoked or would be declared ineligible to enter the U.S.

US Advisory Group Urges Hepatitis A Shots for Homeless