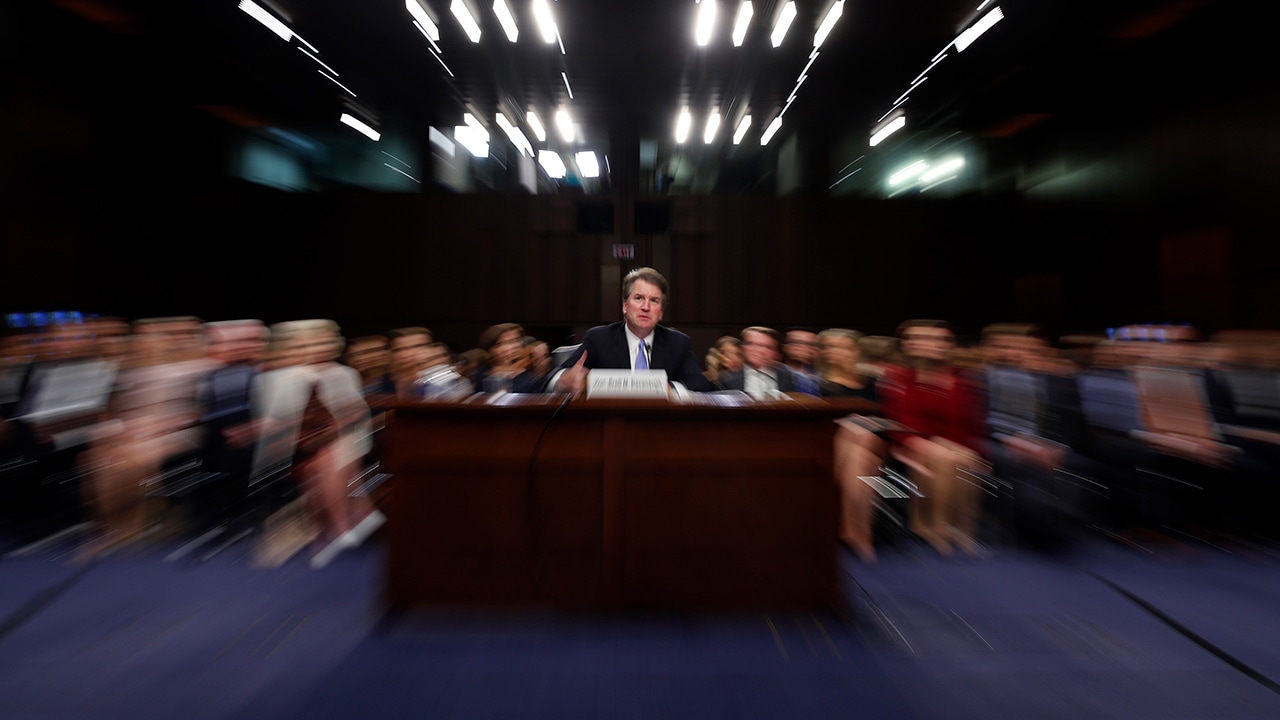 NEW YORK — She says he sexually assaulted her; he denies it. Is somebody deliberately lying? Not necessarily.
Experts say that because of how memory works, it’s possible that both Supreme Court nominee Brett Kavanaugh and Christine Blasey Ford — the woman who says a drunken Kavanaugh pinned her to a bed and groped her at a party when they were teenagers in the early 1980s — believe what they say.

A Person’s Memory Is Not Like a Video Recorder

Experts say a person’s memory is not like a video recorder, perfectly capturing an objective record of everything that happens for later retrieval.


“Memory is mostly true but sometimes unreliable. We get the gist mostly right.” — Jennifer Talarico, psychologist of Lafayette College in Easton, Pennsylvania
“Memory is mostly true but sometimes unreliable,” said psychologist Jennifer Talarico of Lafayette College in Easton, Pennsylvania. Generally, “we get the gist mostly right.”
Your beliefs and expectations shape what you perceive in your life and how you later remember those events, researchers say.
“You are constructing the reality out there as it happens, and therefore you get stuck with that … as the most accurate you can have for your memory,” said David Rubin, a professor of psychology and neuroscience at Duke University. “That’s all you have to base your memory on.”
So in a situation where a woman fears being raped by a man, her memories might be shaped by that fear into a recollection that overestimates the threat, whereas the man might consider it “just playing around” and simply forget it later on, Rubin said. And both could be completely honest about their recollections.
Rubin noted the obvious fact that people can forget things they did while drunk. But he said the man in his scenario could forget about the event even if he had been sober.
Typically, when people make mistakes in recalling an event, they unknowingly slip in details that would be typical on such occasions, Talarico said. (She would not speculate on particular memories at issue in the Kavanaugh matter.)

Forgetting the Context and Details

When it comes to emotionally charged events, it’s typical to remember a central person or an item such as a gun but forget the context and details, Newcombe said. “You have this vivid central thing and everything else is fuzzy,” she said. “Emotion makes one thing go up and the other go down.”


“You have this vivid central thing and everything else is fuzzy. Emotion makes one thing go up and the other go down.” — Nora Newcombe, a psychology professor at Temple University in Philadelphia
So it would be wrong to challenge Ford’s memory of the alleged incident over inability to recall details, Newcombe said.
Ford, a 51-year-old California psychology professor, told The Washington Post that she told nobody about the alleged incident in any detail until 2012, while in couples therapy. Her husband said he recalled her using Kavanaugh’s last name at that time.
Some experts cited a classic case of how memory can fail: the 1973 Senate committee testimony of John Dean, former counsel to President Richard Nixon, regarding the Watergate affair. He testified about conversations that, it later turned out, had been recorded.
In 1981, a psychologist published a comparison of his testimony to the tapes and found that even though Dean was basically right about the existence of a cover-up, his accounts of conversations were often wrong.
As for the Kavanaugh matter, Rubin said, “We don’t have the tapes for what happened at the party.”
Related Topics:Brett KavanaughChristine Blasey Fordlyingsexual assaultSupreme Court nominee
Up Next