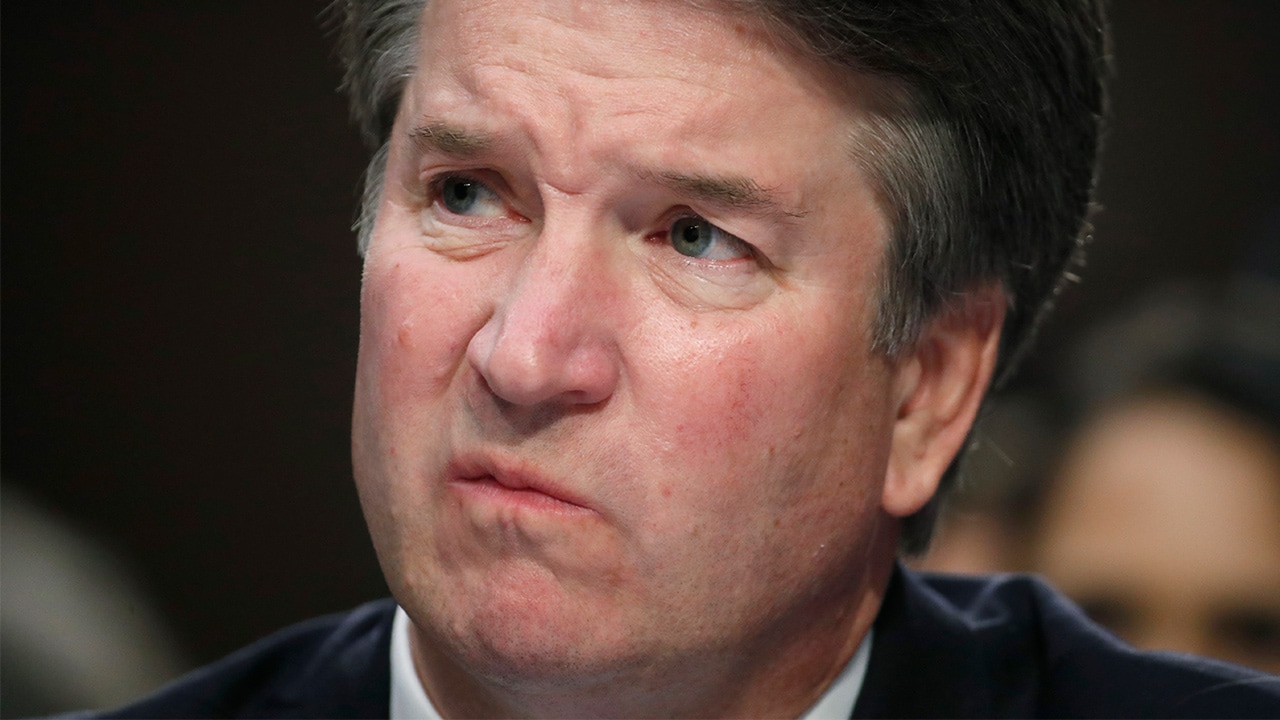 WASHINGTON — Supreme Court nominee Brett Kavanaugh on Friday denied an allegation of sexual misconduct from when he was in high school, seeking to defuse a potential threat to his confirmation as a handful of key senators remained silent on whether they would vote for him.

Rallying to Kavanaugh’s defense, 65 women who knew him in high school issued a letter saying Kavanaugh has “always treated women with decency and respect.” The letter was circulated by Republicans on the Senate Judiciary Committee.

The Judiciary Committee, which has finished confirmation hearings for Kavanagh, still plans to vote next Thursday on whether to recommend that he be confirmed by the full Senate, a spokesman said.
The White House called Feinstein’s move an “11th hour attempt to delay his confirmation.”
Collins held an hour-long phone call with Kavanaugh on Friday, her spokeswoman confirmed. It had been a previously scheduled follow-up to an initial visit that Kavanaugh made to her office in August. It was not immediately clear if they discussed the new information.
If Collins or Murkowski should vote for Kavanaugh, he is likely to be confirmed. Every other Republican in the Senate is expected to vote yes — and some Democrats from Trump-won states may join them — though it remains to be seen if the misconduct allegation will cost him any support.
Feinstein said in a statement Thursday that she “received information from an individual concerning the nomination.” She said the person “strongly requested confidentiality, declined to come forward or press the matter further, and I have honored that decision.”
The FBI confirmed that it received the information Wednesday evening and included it in Kavanaugh’s background file, which is maintained as part of his nomination. The agency said that is its standard process.
Feinstein’s statement that she had “referred the matter to federal investigative authorities” jolted Capitol Hill and threatened to disrupt what had been a steady path toward confirmation for Kavanaugh by Republicans eager to see the conservative judge on the court.
Feinstein, who is up for re-election this year, has held the letter close. Democratic senators on the panel met privately Wednesday evening and discussed the information, according to Senate aides who were not authorized to discuss the situation publicly and spoke on condition of anonymity. 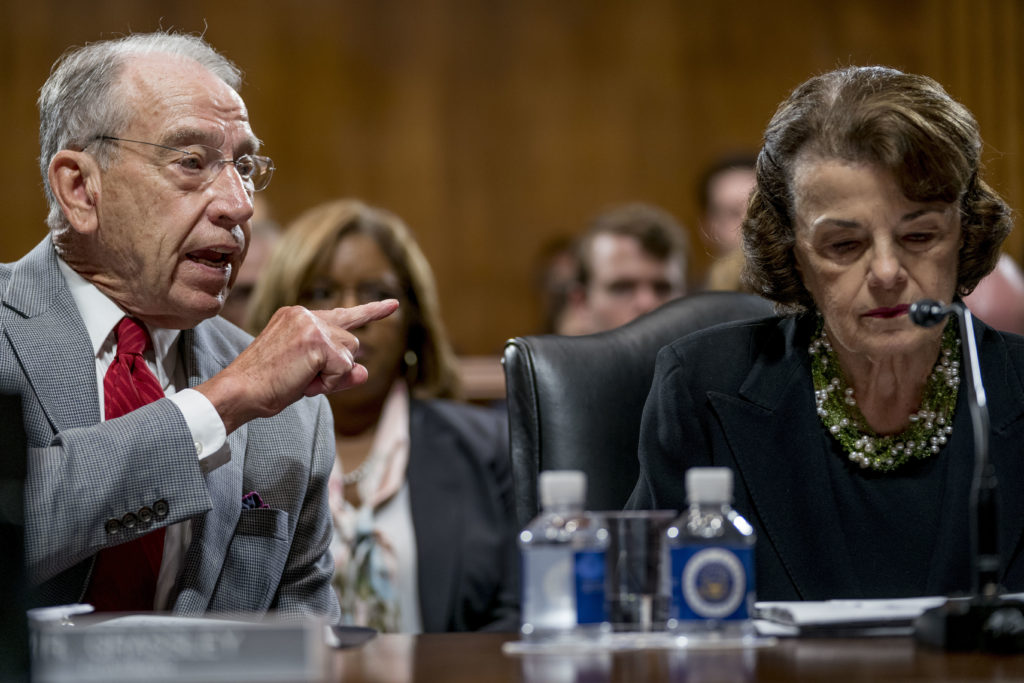 Learning About the Information for the First Time

Some senators, including the No. 2 Democrat, Dick Durbin of Illinois, learned about the information for the first time at the meeting, according to one of the aides.