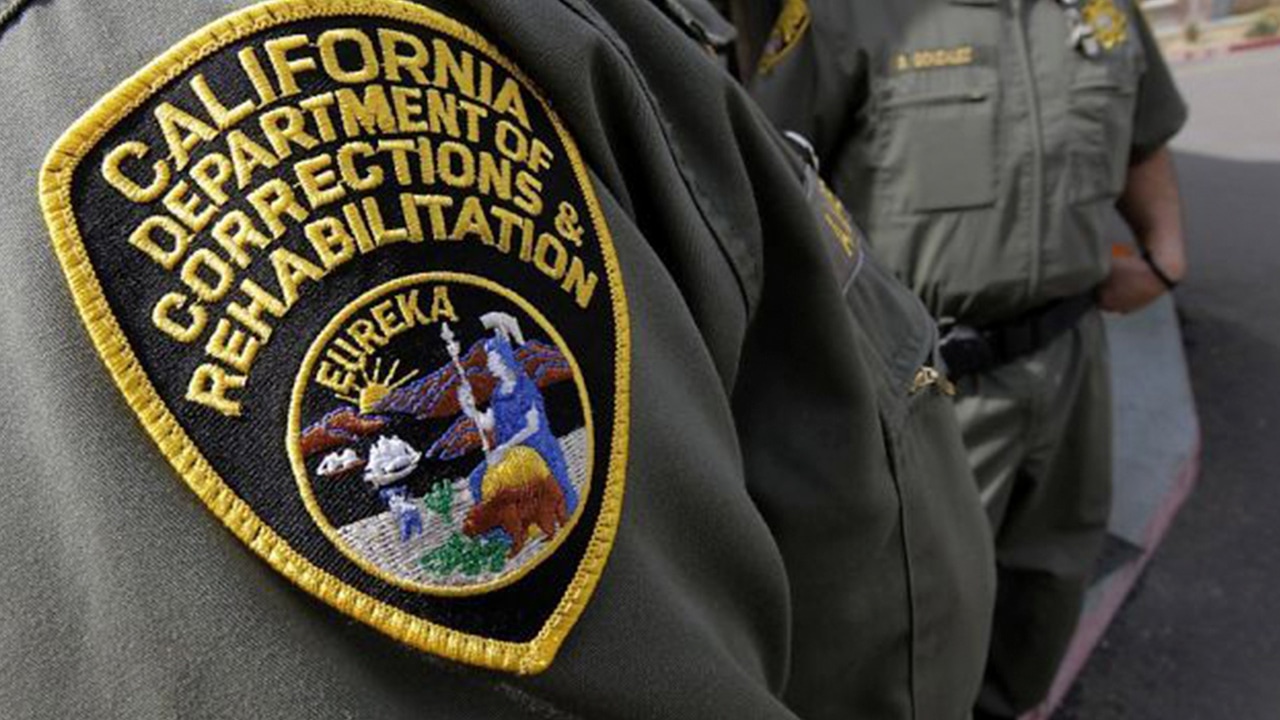 LOS ANGELES — California prisons and jails should do more to protect guards from inmates who fling bodily fluids in so-called “gassing” attacks, according to a new report released Tuesday.

The auditors recommend that lockups revise polices so that victims are made aware of available counseling services following attacks, “as well as their right to request that the inmate be tested for a communicable disease,” the report’s summary said.
Other recommendations include additional training for guards on dealing with attacks and harsher discipline for prisoners who commit them.
The facilities studied in the audit were the California Institution for Men in San Bernardino County, the Men’s Central Jail in Los Angeles and Alameda County’s Santa Rita Jail.
The California Department of Corrections and Rehabilitation and the Los Angeles Sheriff’s Department concurred with the conclusions and agreed to implement the recommended changes at CIM and Men’s Central, the report said. However the Alameda County Sheriff’s Office only partially agreed with the recommendations for Santa Rita, asserting that it had sufficient procedures already in place, according to the report.