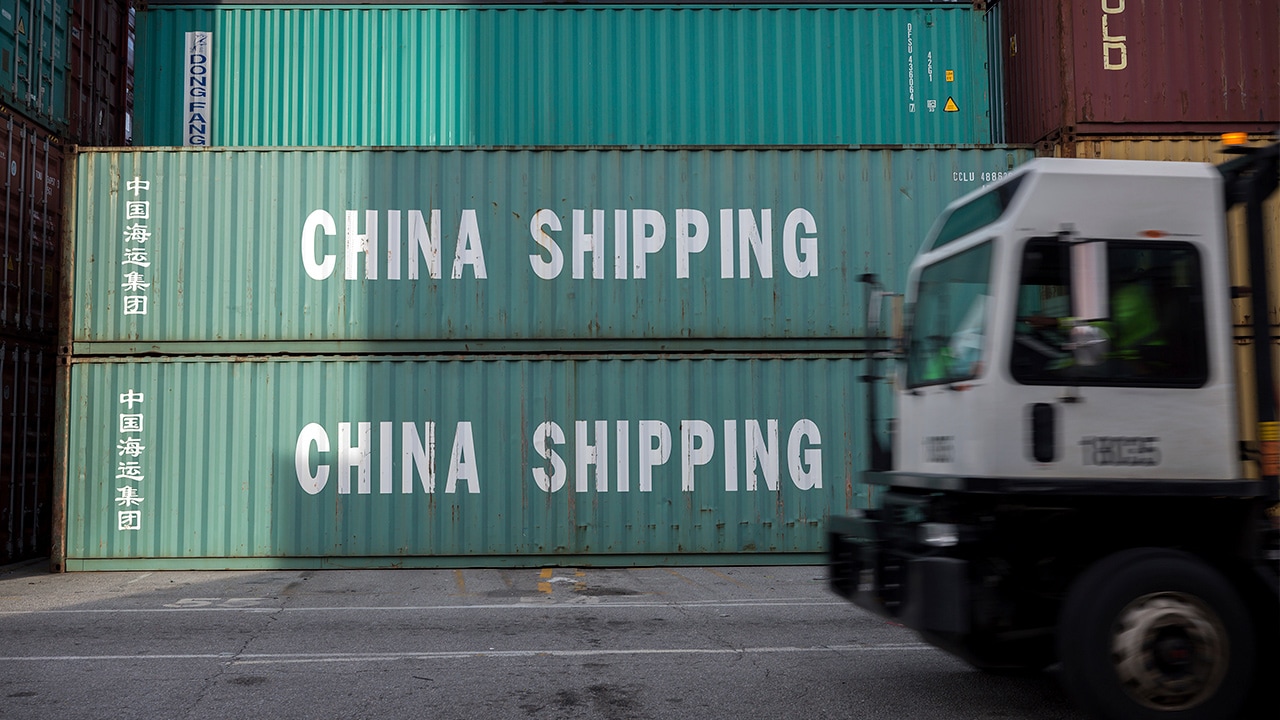 At the root of the trade war are U.S. complaints about China’s plans to try to overtake U.S. technological supremacy. Those plans include “Made in China 2025,” which calls for creating powerful Chinese entities to compete in robotics and other fields. The U.S. says the plans are based on stolen technology, violate China’s market-opening commitments and might erode American industrial leadership.

Last week, the American Chambers of Commerce in China and in Shanghai reported 52 percent of more than 430 companies that responded to a survey said they have faced slower customs clearance and increased inspections and bureaucratic procedures.