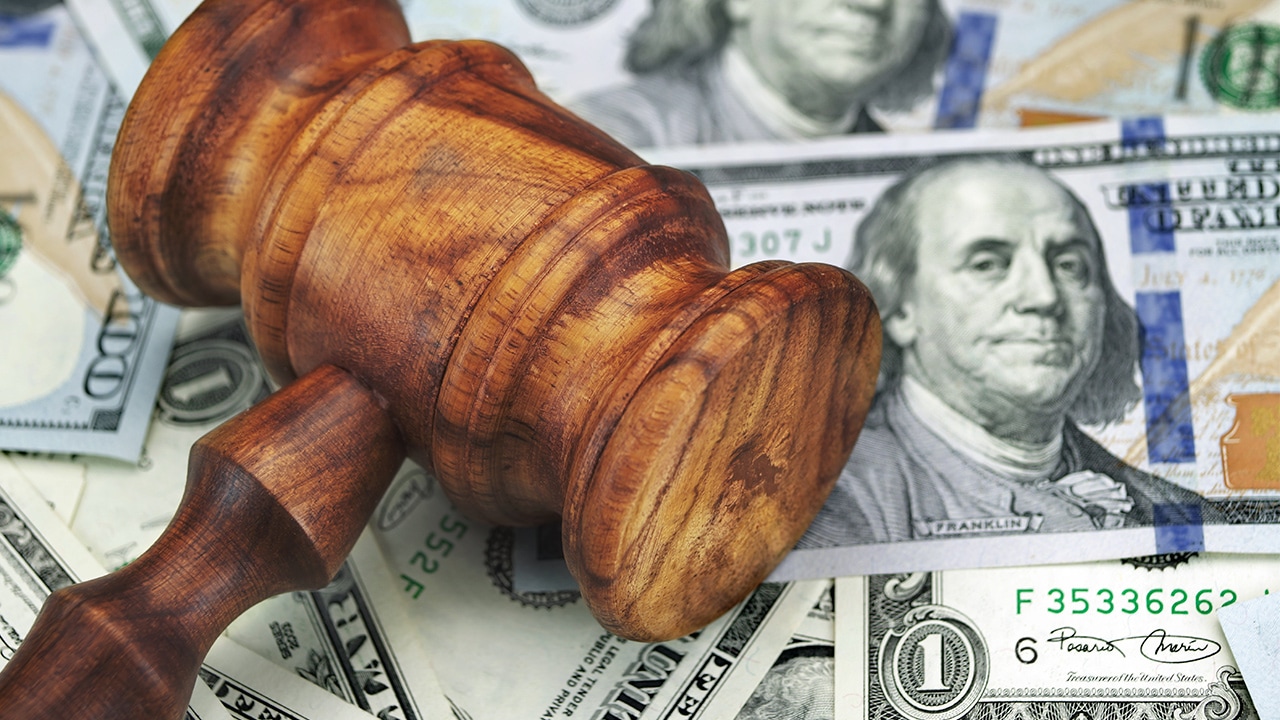 SACRAMENTO — California will become the first state to eliminate bail for suspects awaiting trial under a bill signed Tuesday by Gov. Jerry Brown.

The legislation gives officials 24 hours to determine whether other suspects should be released before trial. That time can be extended by 12 hours if necessary.
Some criminal justice reform advocates worry defendants will spend weeks in jail while their lawyers try to prove they deserve to be set free.
Opponents of the legislation say it gives judges too much power. Some worry dangerous people will go free and won’t return for trial.
Supporters, including the Judicial Council headed by the state Supreme Court’s chief justice, say the change will end the unfair practice of imprisoning people simply because they are poor. Incarceration should instead depend on the risk a defendant poses if they are released, they argue.

Newsom and Cox on Opposite Sides

Lt. Gov. Gavin Newsom, who is pitted against Republican John Cox in the race to succeed Brown, said that a “person’s checking account balance should never determine how they are treated under the law. Cash bail criminalizes poverty and with Governor Brown’s signature today, California has opened the door to pursue and perfect a just pre-trial system.”
During his campaign, Cox has said that he opposes changes to the bail system.
The bail industry also opposed the bill, labeling it as extreme.
“I think the bail industry and the research shows we do our best work, in terms of reducing long-term fugitive rates and returning people to court when they flee, in high-risk felony cases,” Jeff Clayton, director of the American Bail Coalition, a trade group, told NPR last year. “We don’t prevent people from committing crime, but neither do any of the other types of release.”
Other states such as New Jersey and New Mexico have overhauled their bail systems, although neither state has completely eliminated bail.
The Judicial Council is the policy-making body for California’s courts. It creates rules and procedures to ensure consistency across the state.

UAE, Saudis May Have Committed War Crimes in Yemen

City Official Is No Fan of Nunes Pension Reform Bill