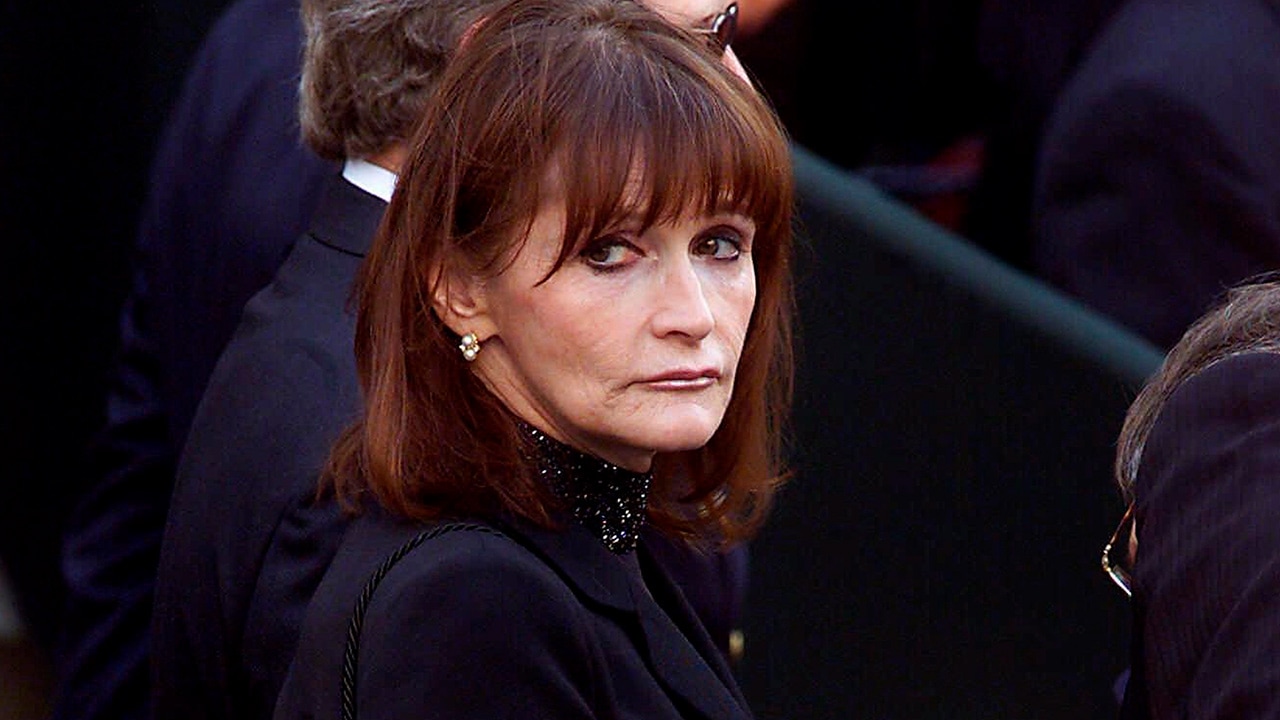 HELENA, Mont. — “Superman” actress Margot Kidder’s death has been ruled a suicide, and her daughter said Wednesday it’s a relief to finally have the truth out.
Kidder, who played Lois Lane opposite Christopher Reeve’s Superman in her most famous role, was found by a friend in her Montana home on May 13.
At the time, Kidder’s manager, Camilla Fluxman Pines, said Kidder died peacefully in her sleep.


“It’s a big relief that the truth is out there. It’s important to be open and honest so there’s not a cloud of shame in dealing with this.” — Maggie McGuane, Margot Kidder’s daughter
A statement released Wednesday by Park County coroner Richard Wood said the 69-year-old Kidder “died as a result of a self-inflicted drug and alcohol overdose” and that no further details would be released.
Maggie McGuane, Kidder’s daughter by her ex-husband Thomas McGuane, told The Associated Press in a phone interview that she knew her mother died by suicide the moment authorities took her to Kidder’s home in Livingston, a small town near Yellowstone National Park.
Kidder’s death is one of several high-profile suicides this year that include celebrity chef Anthony Bourdain and fashion designer Kate Spade.

Highest Suicide Rates in the Nation

McGuane noted that Montana has one of the highest suicide rates in the nation and she urged people with mental illness to seek help.
“It’s a very unique sort of grief and pain,” McGuane said. “Knowing how many families in this state go through this, I wish that I could reach out to each one of them.”
Kidder struggled with mental illness much of her life, and it was made worse by a 1990 car accident that left her in debt and led to her using a wheelchair for almost two years.


“In her last months, she was herself — same kind of love, same kind of energy. The challenges that she had were very public. I want what I know about her to be out there because it was glorious. She was really a blazing energy.” — Joan Kesich, longtime friend who found Margot Kidder’s body
Kidder and Reeve starred in four Superman movies between 1978 and 1987. She also appeared in “The Great Waldo Pepper” with Robert Redford in 1975, Brian De Palma’s “Sisters” in 1973 and “The Amityville Horror” in 1979.
She later appeared in small films and television shows until 2017, including “R.L. Stine’s the Haunting Hour.” She received a Daytime Emmy Award as outstanding performer in a kids’ series in 2015 for that role.
Kidder, a native of Yellowknife, Canada, was a political activist who was arrested in 2011 in a Washington, D.C., protest over the proposed Keystone XL pipeline from Canada’s oil sands.
Her final years were troubled by conflicts with people who were down on their luck that she took into her home. Between August 2016 and her death in May, authorities were called to her house 40 times on reports of people trespassing, theft and other disturbances, according to police logs released to the AP under a public-records request.
The calls include responses by ambulances five times in seven months, including at the time of her death.
Joan Kesich, a longtime friend who found Kidder’s body, said Kidder was fearless and always spoke the truth, regardless of the consequences.
Related Topics:Christopher ReeveDeathLois LaneMargot KidderMontanasuicideSuperman
Up Next