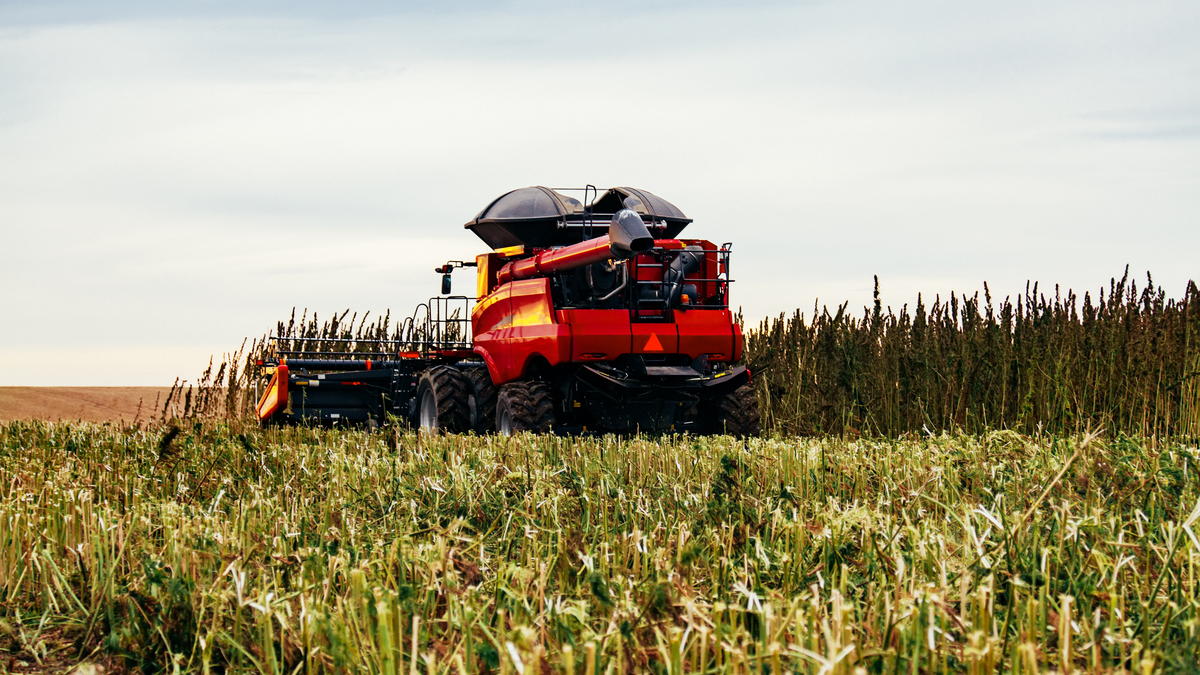 Share with friends
Senate Majority Leader Mitch McConnell wants something to replace the faltering cash crop of tobacco in his home state of Kentucky. It’s clear that he has found it: hemp.
Sen. McConnell wants the federal government to take hemp off its list of Schedule I controlled substances, making it legal for farmers to grow and sell the crop. Hemp comes from the same plant that produces marijuana.
Analysts forecast that if the federal ban is dropped, hemp quickly will become a multibillion-dollar industry. 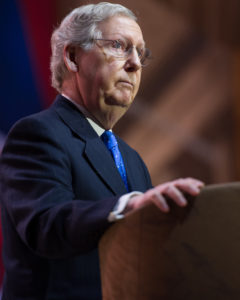 “We’ve won the argument that this is not about marijuana.” — Senate Majority Leader Mitch McConnell
CNBC reports that hemp “contains low levels of THC, the narcotic that gets pot users high. Industrial hemp is used to make everything from apparel, foods and pharmaceuticals to body care products, car dashboards and building materials.”
McConnell efforts cleared a big hurdle Wednesday. The Senate Agriculture Committee passed the 2018 farm bill on a 20-1 vote with provisions backing the legalization of hemp.

In addition, McConnell pledged that the full Senate will vote on the 2018 farm bill before its July 4 recess. The House continues to work on its version of the bill after failing to pass it in May because of disagreements on immigration reform.

“We’ve won the argument that this is not about marijuana,” McConnell said about hemp.
“I know there are farming communities all over the country who are interested in this. Mine are particularly interested in it, and the reason for that is — as all of you know — our No. 1 cash crop used to be something that’s really not good for you: tobacco. And that has declined significantly, as it should, given the public health concerns.”

Hemp Has Long History in Kentucky

Associated Press reports that Kentucky farmers have been growing hemp legally since 2014 as part of a federal pilot program, but they’ve still had some trouble. In the program’s first year, the Drug Enforcement Administration seized an initial shipment of hemp seeds to Kentucky. The state had to go to court to get them released.
Although the fledgling hemp and marijuana industries grew during the relaxed policies of former President Barack Obama’s administration, Attorney General Jeff Sessions has been less welcoming of the cannabis plant.
McConnell says he has spoken with Sessions about hemp. The senator added that he doesn’t expect the attorney general to embrace it, but “he certainly indicated he is not going to oppose us.”
Ryan Quarles is Kentucky’s agriculture commissioner. Quarles told the AP that his grandfather grew hemp during World War II because “the Navy needed rope.” The crop disappeared after the cannabis plant was banned. Kentucky farmers moved on to tobacco, only to see it falter after 2004 when a federal price support program ended.

More than 30 states, including California, have passed laws making hemp production legal. But the industry has been stymied by the federal ban. 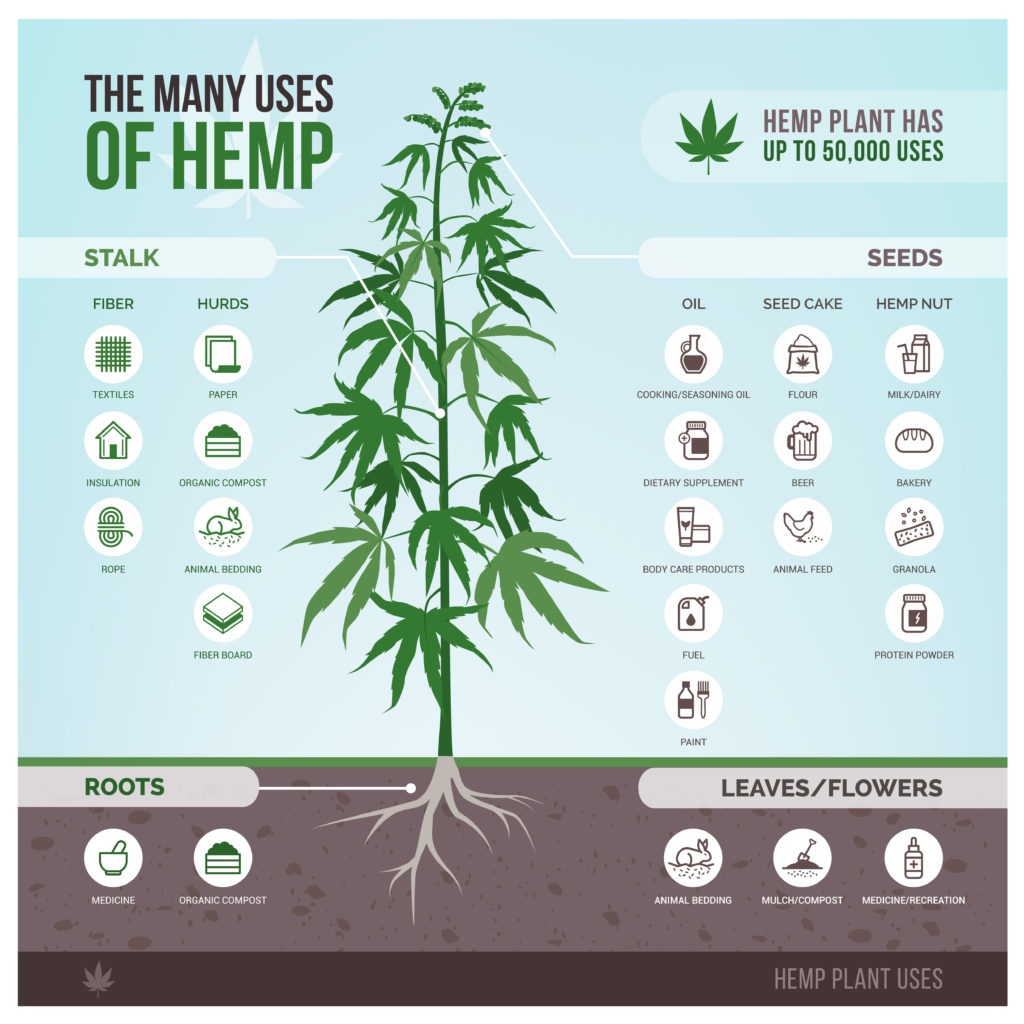