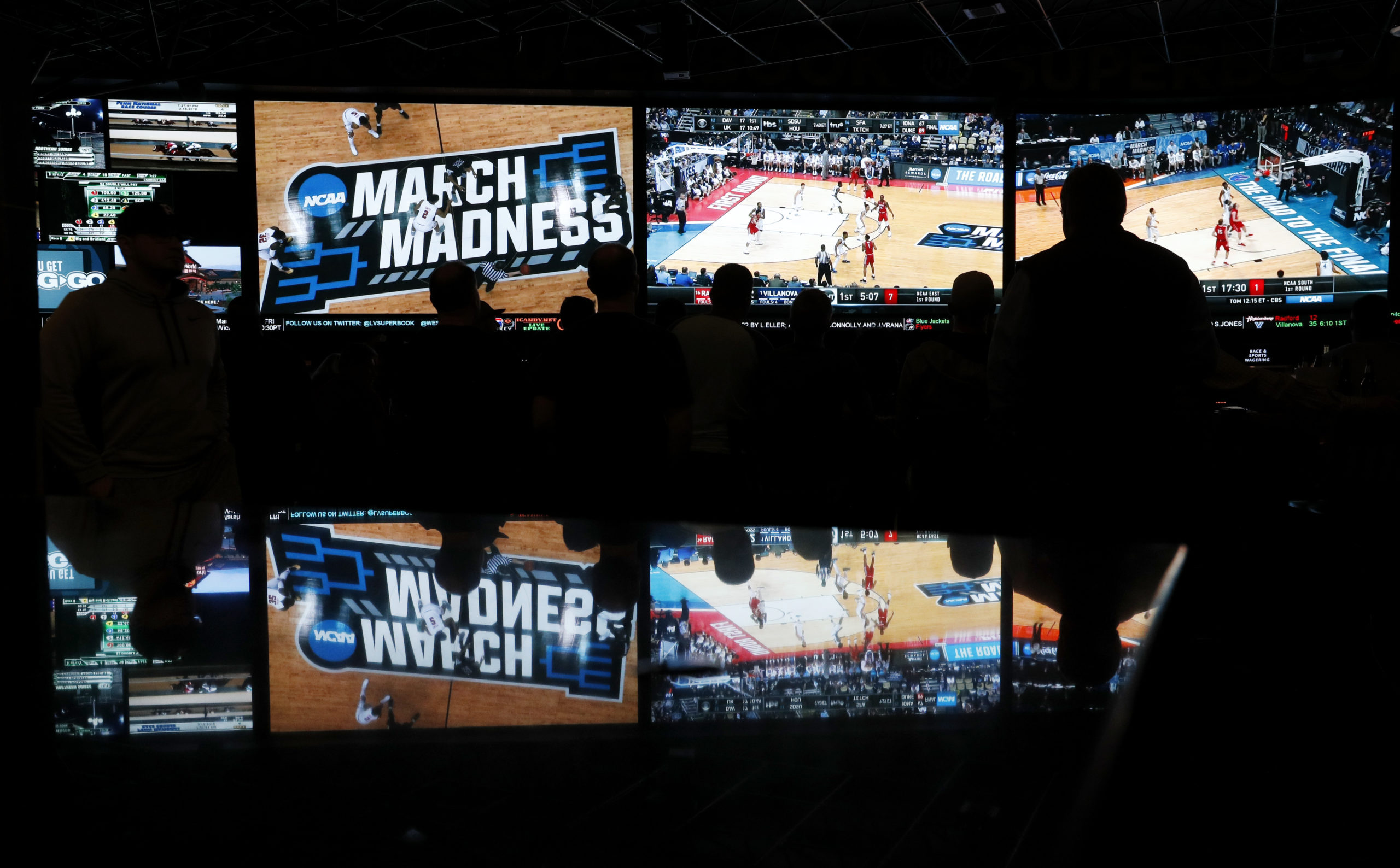 SACRAMENTO — State lawmakers and tribes who run California casinos say voters would have to change the state’s Constitution before legal sports betting could come to the nation’s most populous state.
Their comments followed the U.S. Supreme Court’s decision Monday to strike down a 1992 federal law that barred gambling on the results of football, baseball, basketball, hockey and other games.
Democratic Assemblyman Adam Gray of Merced immediately said he will try to move forward with a constitutional amendment allowing sports gambling and deputizing the Legislature to regulate the wagering.
But lawmakers face a late June deadline to put it on the November ballot, and lobbyists say that’s unlikely.
It would take a two-thirds vote, and tribes would likely vie with card rooms, horse tracks and online operations for the chance to run the sports book. The justices ruled 6-3 to strike down the Professional and Amateur Sports Protection Act, a 1992 law that forbade state-authorized sports gambling with some exceptions. It made Nevada the only state where a person could wager on the results of a single game.
Many states have hoped their cut of legalized sports gambling could help solve budget problems. Stock prices for casino operators and equipment makers surged after the ruling was announced.
The ruling, in a case from New Jersey, creates an opening to bring an activity out of the shadows that many Americans already see as a mainstream hobby. The American Gaming Association estimates that Americans illegally wager about $150 billion on sports each year, and one research firm estimated before the ruling that if the Supreme Court were to strike down the law, 32 states would likely offer sports betting within five years.

Justice Samuel Alito wrote for the court, “The legalization of sports gambling requires an important policy choice, but the choice is not ours to make. Congress can regulate sports gambling directly, but if it elects not to do so, each state is free to act on its own. Our job is to interpret the law Congress has enacted and decide whether it is consistent with the Constitution. PASPA is not.”
Justices Ruth Bader Ginsburg, Stephen Breyer and Sonia Sotomayor dissented. Ginsburg wrote for the three that when a portion of a law violates the Constitution, the court “ordinarily engages in a salvage rather than a demolition operation,” preserving what it can. She said that instead of using a “scalpel to trim the statute” her colleagues used “an ax” to cut the remainder down. Breyer agreed with the majority of the court that part of the law must be struck down but said that should not have doomed the rest of the law.

On Monday, Major League Baseball issued a statement saying the Supreme Court ruling would have “profound effects” on the league and that it would “continue to seek the proper protections for our sport.”
NBA commissioner Adam Silver says the pro basketball league remains in favor “of a federal framework that would provide a uniform approach to sports gambling in states that choose to permit it.” He said that “regardless of the particulars of any future sports betting law, the integrity of our game remains our highest priority.”
Representatives of the National Hockey League and National Football League had no immediate comment on the ruling, saying they were analyzing it. The NCAA’s chief legal officer said the organization is still reviewing the court’s decision but added that it “will adjust sports wagering and championship policies to align with the direction from the court.”