Sick of Robocalls to Your Cell Phone? Here's How To Beat Them. 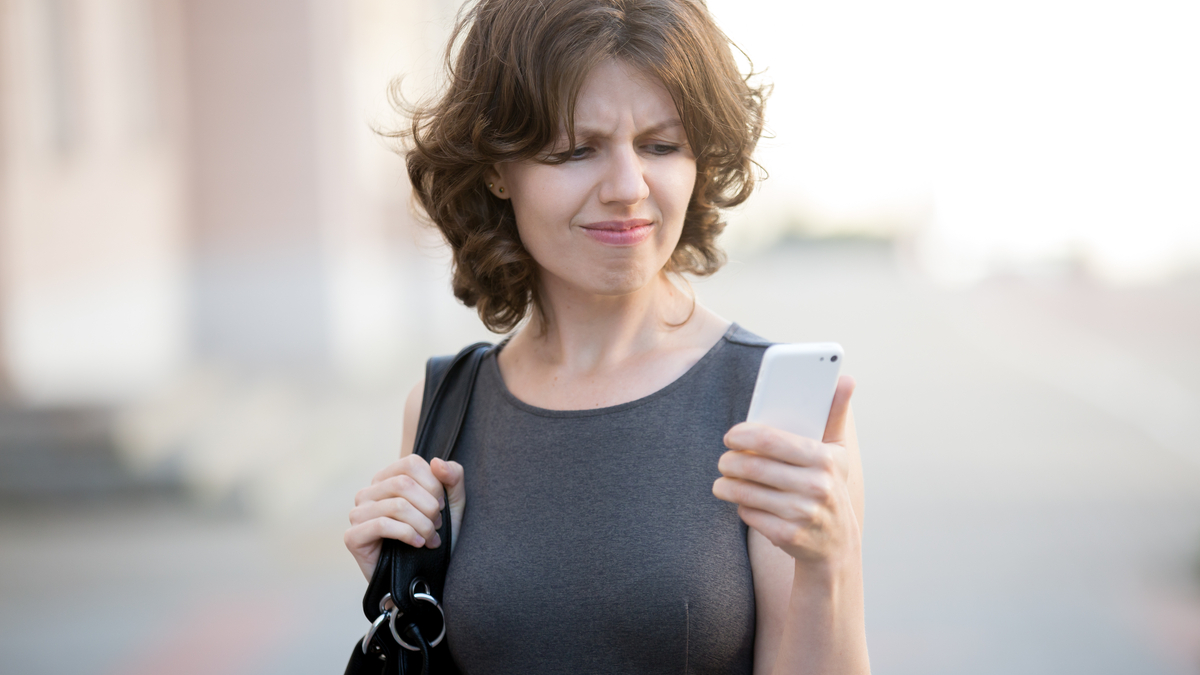 Remember the good ol’ days when your cell phone was safe from robocalls?
Technology has enabled the bad guys to overwhelm cell phones, just like they did landlines.
But common sense and technology provide irritated cell-phone users with the means to strike back against the robo-dialing bad guys.
Three cheers for that.
The New York Times examines how to foil robocalls at this link.
Here are some of the recommendations made by the experts cited in the story:

The most simple and effective remedy is to not answer numbers you don’t know, says Alex Quilici, chief executive of YouMail, a robocall-blocking service.
If you do answer the call, don’t double up on the mistake by responding to the invitation to press a number to opt out. Doing so confirms to the robocallers that your number is working and makes you a target for more unwanted calls.

There are several call-blocking apps that you can download: Truecaller, RoboKiller, Mr. Number, Nomorobo, Hiya. Read the reviews by users, and take one of the apps for a spin.
In addition, YouMail stops your phone from ringing with calls from suspected robocallers and delivers a message to the caller that your number is out of service.
You can also contact your service provider. They track suspected robocallers and block them if enough people complain.

The Jolly Roger Telephone Company turns the tables on telemarketers. This program allows a customer to put the phone on mute and patch telemarketing calls to a robot, which understands speech patterns and inflections and strings the robocaller along. Some even ask the marketer to repeat the sales pitch from the beginning.

When the caller asks, “Can you hear me?” and the consumer answers “yes,” the caller can gain a voice signature that can later be used to authorize fraudulent charges by telephone.

It’s best to answer with “I can hear you,” says Ryan Kalember, senior vice president of cybersecurity strategy at Proofpoint, a cybersecurity company in Sunnyvale.

5. Why Do Robocalls Persist?

Technology makes robocalls cheap. The schemers need only a few victims for their trickery to pay off.

Who Runs California? A Baker's Dozen of Movers, Shakers & Blockers