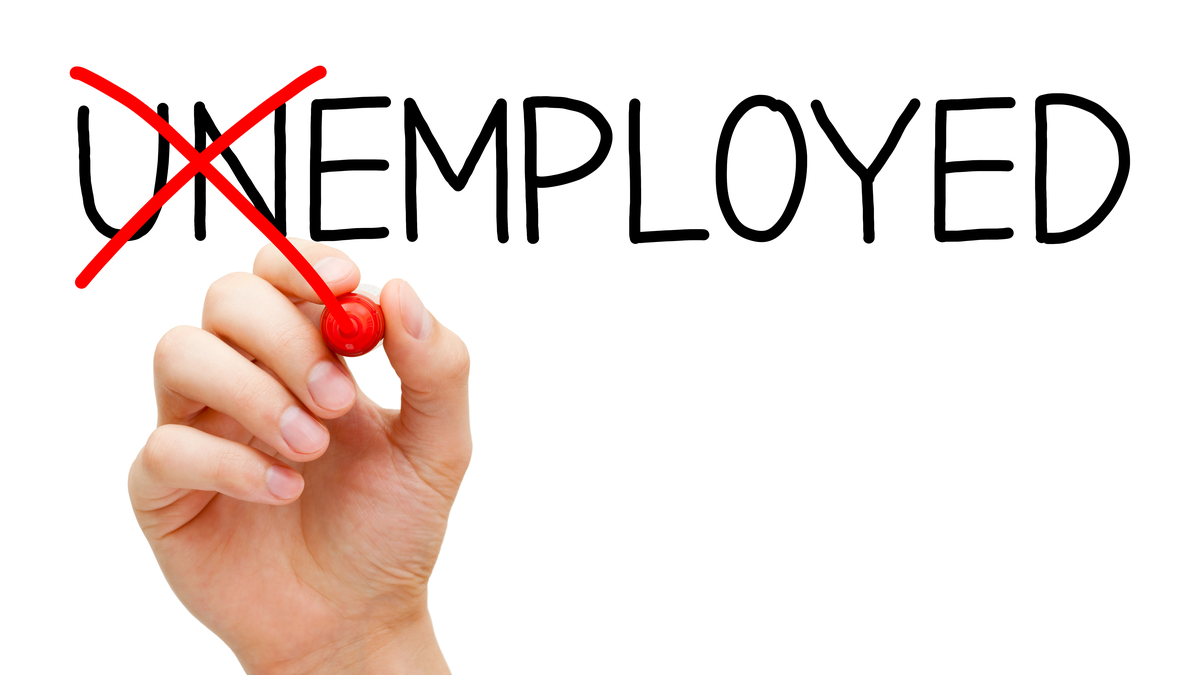 That brings the number of states setting marks for low unemployment rates to 14 in the past year, according to the Bureau of Labor Statistics.

The BLS has compiled employment figures for individual states since 1976.

Hawaii’s unemployment rate is the lowest in the nation, BLS said. Joining the Aloha State with unemployment below 3% are Idaho, Iowa, Maine, Nebraska, New Hampshire, North Dakota and Wisconsin. Because of Fresno County’s economic reliance on agriculture, peak employment traditionally is in the early fall. Reflecting that, the Fresno County unemployment rate dipped to 6.8 percent in September 2017 before beginning a gradual rise.

Note: County-by-county unemployment figures from BLS lag the state-by-state compilations by one month.

The chart graphic has been updated to accurately reflect unemployment numbers published by the U.S. Bureau of Labor Statistics

Everything You Need To Know About Devin Nunes