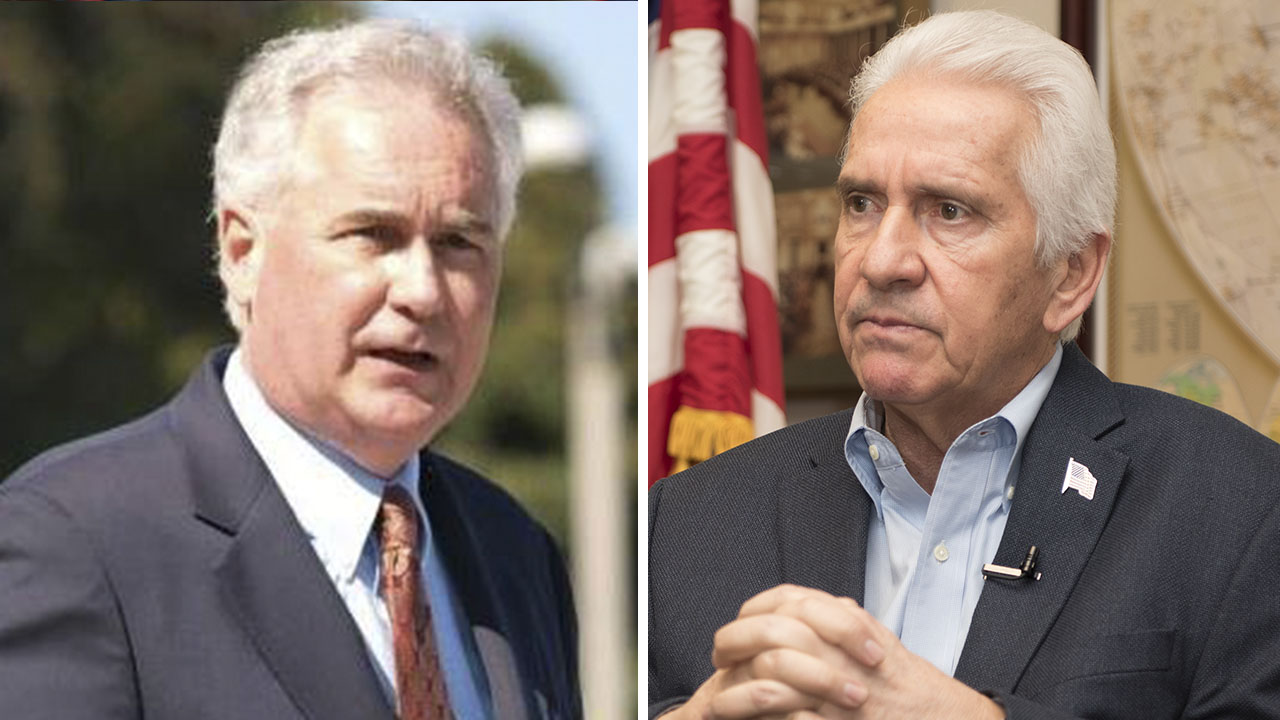 The passage of a bill in Friday’s early hours to end a brief federal government shutdown suggests how upside down American politics has become in the Trump era.
“Unlike similar measures Congress has passed in recent years to lift sequestration spending caps and suspend the debt ceiling, this one drew a limited amount of Republican opposition and minimal Democratic support,” Roll Call reported.
“Typically it’s just the opposite. A sizable number of House Republicans, usually a third to a half of the conference, would vote against such a deal. And the vast majority of Democrats would normally support it.”

See How They Voted

You can find the bill’s vote tally, H.R. 1892, at this govtrack.us link.
The bill passed 240-186 in the House, with two Valley congressmen, Democrat Jim Costa (Fresno) and Republican Tom McClintock (Elk Grove), voting differently than the leadership in their respective parties.

“This measure abandons any pretense of fiscal responsibility and increases federal spending caps by nearly . . . $2,400 per household over the next two years.” — Rep. Tom McClintock

Among the Valley’s congressional delegation, Republicans Devin Nunes (Tulare), David Valadao (Hanford), Jeff Denham (Turlock) and House Majority Leader Kevin McCarthy (Bakersfield) supported House Speaker Paul Ryan with “aye” votes.
But McClintock, a longtime critic of increasing the federal deficit, joined 66 other GOP members in opposition. The bill included $320 billion in deficit spending, much of it targeted at strengthening the military.
“This measure abandons any pretense of fiscal responsibility and increases federal spending caps by nearly . . . $2,400 per household over the next two years,” McClintock said in a statement. “It sets up a structure that will allow Congress to bypass its own budget rules and extends a laundry list of subsidies and special-interest tax breaks.
“Congress approved a massive tax reduction with my support in December.  It is essential for economic growth and is already having a dramatic positive effect on wages and business expansion.  However, having cut taxes, Congress has a keen responsibility to restrain spending growth – a responsibility it repudiates with this measure.”

“Speaker Ryan has said that he will bring the debate on Dreamer protections and immigration reform to the floor once we reach a budget agreement, and I will hold him to his word.” — Rep. Jim Costa

Costa joined 72 other Democrats in casting “aye” votes that helped cut short the second government shutdown since Jan. 20. Costa supported the bill even though House Minority Leader Nancy Pelosi’s opposition included a record-breaking eight-hour speech on the House floor Wednesday.
“Today the House of Representatives finally did its job: We passed a long-term budget that provides our military and government programs with the funding vital for protecting our national security, tackling the challenges facing our nation, and taking care of our children, our veterans, and our most vulnerable Americans,” Costa said in a news release.
Costa also noted that the bill included funding for efforts that would help the Valley and California. They include:

Costa, a conservative Democrat, is unlikely to pay a political price in his district for opposing Pelosi. He could even get a boost from it. However, he could get pushback from immigrant groups that hoped to make protection of “Dreamers” part of the spending bill.
Costa’s response is that he has drawn a line in the sand: “Speaker Ryan has said that he will bring the debate on Dreamer protections and immigration reform to the floor once we reach a budget agreement, and I will hold him to his word.”
The Senate moved the bill to the House by passing it on a 71-28 vote Friday at 1:31 a.m. EST. California Sens. Dianne Feinstein and Kamala Harris opposed the bill.