Congress, Can You Hear Us? Please Pass Immigration Reform Now. 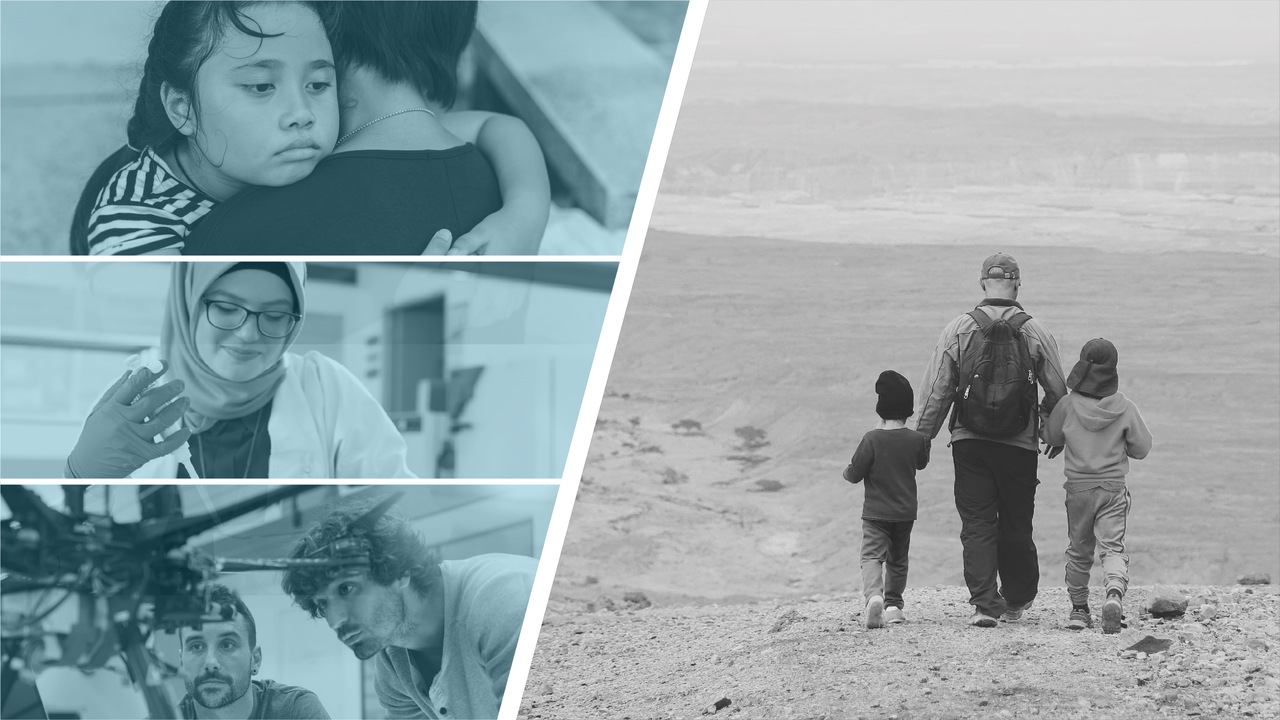 Two weeks ago, after millions of Americans righteously voiced their frustration with Congress, our nation’s lawmakers ended the three-day government shutdown and promised to work on two important issues: a permanent federal spending bill and immigration issues.
What have they done since then?
Nothing … yet.
And now, right here in our Valley, native-born and immigrant alike, are paying a high price for Congress’ stubborn refusal to enact immigration reform.

The Fresno Bee reported this week that at least 40 workers at Bee Sweet Citrus in Fowler lost their jobs after federal immigration agents began checking employee records. These workers are good people. They came here to support their families and take part in the American Dream.
Their employers are good people, too. Just last year, Jim and Michelle Marderosian, owners of Bee Sweet Citrus, pledged $1.5 million to Cal Poly, San Luis Obispo’s J.G. Boswell Agricultural Technology Center. The Marderosians both attended Cal Poly in the 1970s.
So, if you thought that the Valley would be immune from immigration enforcement actions, you were mistaken. These raids are taking place all over the country. For example, Syed Ahmed Jamal, a well-respected molecular biologist in Morgan County, Missouri, was arrested by ICE agents on his front lawn in front of his children. After living in the United States for 30 years, he faces deportation to Bangladesh.

It baffles me that we allow our representatives in Washington, D.C — Democrats and Republicans alike — to endanger our prosperity and way of life by refusing to fix what clearly needs fixing. We don’t operate our businesses this way. We certainly don’t ignore problems that crop up in our families, either. We tackle them before they grow into even bigger problems.

Several studies over many years have shown that immigrants are less likely to commit crimes than people born in the United States. Among them are studies by the U.S. Census and the National Bureau of Economic Research. In fact, FBI and population data indicate that high immigration rates are associated with a 48% drop in violent U.S. crime from 1990 to 2013.
Yes, a small number of immigrants commit terrible crimes. They, along with all immigrants who commit felonies, should be deported from the United States.
Immigrants are valuable contributors to our economy and the cultural fabric of America. Our diversity is one of our greatest strengths. Immigrants complement and increase our workforce with their brains, brawn and capital. Immigrants are also more likely to be risk-taking entrepreneurs than native-born Americans. Immigrants and their children have founded 40% of Fortune 500 companies.

‘We Desperately Need Workers in This Country’

Right now, with U.S. unemployment at 4.1% and forecast to go as low as 3.8% by the end of 2018, we simply need more workers — especially as more and more Baby Boomers retire and exit the workforce. The agriculture, construction and hospitality industries are experiencing labor shortages. These shortfalls are driving up the cost of the food you put on your table, homes and vacations.


“Repealing DACA is particularly wrongheaded as economic policy.” — Mark Zandi of Moody’s Analytics
My message to people who believe that the arrival of new immigrants will result in job loss is this: Labor plays a huge role in our economic growth. With the size of American families continuing to shrink, we need immigrants to grow our economy. Without them, our economy will greatly suffer. No one wants that.

The research additionally shows that the greatest workers shortages through 2025 will be felt in the skilled trades (electricians, machinists, welders), health care, manufacturing (production workers, engineers) and all math-related fields. In fact, a Federal Reserve survey released in mid-January found labor shortages all over the country.
“We are at full employment. We desperately need workers in this country,” Ray Perryman, president/CEO of the Texas economic research firm the Perryman Group, told NPR last September. 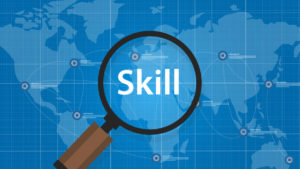 To thrive, the U.S. economy needs the ingenuity, labor and capital that immigrants provide.

Some of the workers we need are the young DACA recipients often called Dreamers. Many of them have college degrees or are pursuing them. They are the teachers, salespeople and engineers of today and tomorrow.
Says Mark Zandi, the chief economist at Moody’s Analytics: “Repealing DACA is particularly wrongheaded as economic policy.”

In addition, we must never forget and never retreat from our high ideals. America represents opportunity, hope and equality to the rest of the world. Our embrace of immigration makes for a better America and for a better world.
Many of our representatives in the Valley need to hear from you. They want to fix this problem and they need your support. Please call or write your congressional representative and ask that they fix our broken immigration system. Or click here to sign: We Stand United – Support Comprehensive Immigration Reform.

Ride Along With Fresno PD As They Take Down a Pimp