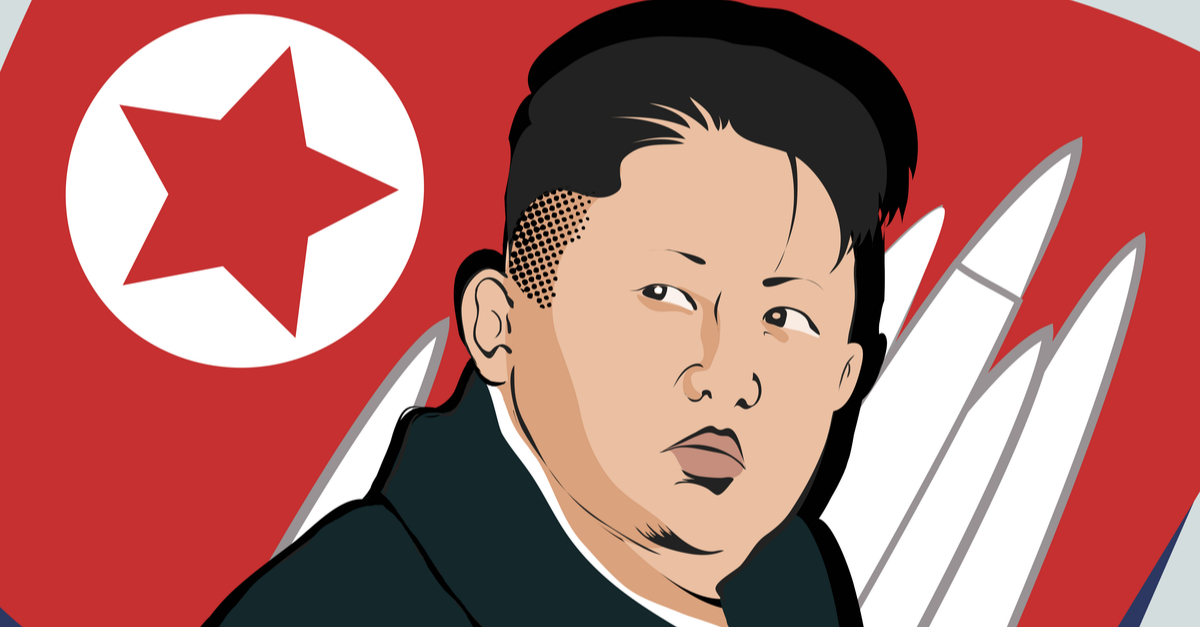 By Donald Kirk
InsideSources.com
SEOUL — Kill the king and the regime will collapse.
That’s the rationale offered by South Korean military planners for a “decapitation unit” they are forming for the sole purpose of getting rid of North Korea’s Supreme Leader Kim Jong-un. They are convinced that in the ensuing chaos North Korea’s leadership would disintegrate and would abandon the nuclear program on which he’s staked his prestige.
“Decapitation means we have only one target,” said Choi Jin-wook, a longtime North Korea analyst at the government’s Korea Institute for National Unification. “It’s much more simple to eliminate the leader rather than attack military bases.”
South Korean military planners, in keeping with that objective, have ordered “decapitation strikes” in a series of air, naval and ground exercises in which the targets resemble one of Kim’s many hideouts or residences. Such exercises are the prelude to the formation of a formal decapitation unit known as Spartan 3000.

South Korea’s Defense Minister Song Young-moo has ordered a special forces “kill brigade” of crack commandos to spearhead the decapitation unit in which fighter planes and guided missile destroyers would provide whatever support they need.
The ministry cited the successful test firing of a German-made Taurus missile into a target in off the southwest coast as an example of the weaponry that might be used to target the North Korean leader. The missile — with a range of 310 miles — flew about 150 miles, hitting its target in the Yellow Sea, the ministry said.
No one, however, has any illusions about the difficulties in tracking Kim. He has at least 30 residences scattered around the country, each with its own underground bunker. He travels almost entirely at night for fear of attack by those plotting against him in his own country, as well as attack from foreign forces.
“He doesn’t show up in public appearances,” said Choi Jin-wook. “The media shows him only at missile test sites having on-site inspections.”
“It’s a symbolic unit,” said Ha Tae-kyung, a member of the National Assembly who was among the first to urge a decapitation program. “The problem is they don’t know where he is.”

Still, he said, the program definitely has shock effect. “If somebody assassinates him, the government will be in trouble. They are scaring North Korea to make him not very active. He should be more careful about his whereabouts.”
Ha urged drone aircraft to join in the quest to locate Kim and called on South Korea’s National Intelligence Service to invest more heavily in efforts to keep track of his movements.
The program has the quiet blessing of South Korea’s President Moon Jae-in, elected with widespread liberal support in May after the ouster of the conservative Park Geun-hye. Moo, however, opposes a pre-emptive strike on North Korea and presumably would not authorize a decapitation strike unless war breaks out.
South Korean military people, though, are pleased with any program that will succeed in physically scaring Kim Jong-un. Shin Won-sik, a retired general, believes for Kim Jong-un to “fear for his life” is South Korea’s best deterrence from attack aside from the South’s having its own nuclear program.
The logic is, with Kim frightened for his life he will be far less likely to stage bloody incidents, much less brandish the nuclear club. If Kim thinks he’s going to avoid the fate of Moammar Gadhafi by sticking to his nukes, defense officials believe he’s in for a rude awakening. Their notion is to make him aware all they need is one quick hit. Then it’s all over for him and the Kim dynasty.

President Moon has rejected demands for South Korea to develop nuclear weapons, but defense officials are delighted that President Trump has agreed South Korea should double the payload of its missiles so they can penetrate deep bunkers. The new Taurus missile has that capability as does the surface-to-surface Hyunmoo, made in South Korea.
The object, said Gen. Shin, is to instill the kind of fear a nuclear weapon would, but do so without a nuke. He likened the killing of the North Korean leader as analogous to that of a medieval king whose death would lead to the surrender or flight of his followers.
About the Writer

Donald Kirk has been a columnist for Korea Times, South China Morning Post and many other newspapers and magazines. He wrote this for InsideSources.com.

Who is a Dreamer? Nancy Wants the World to Know