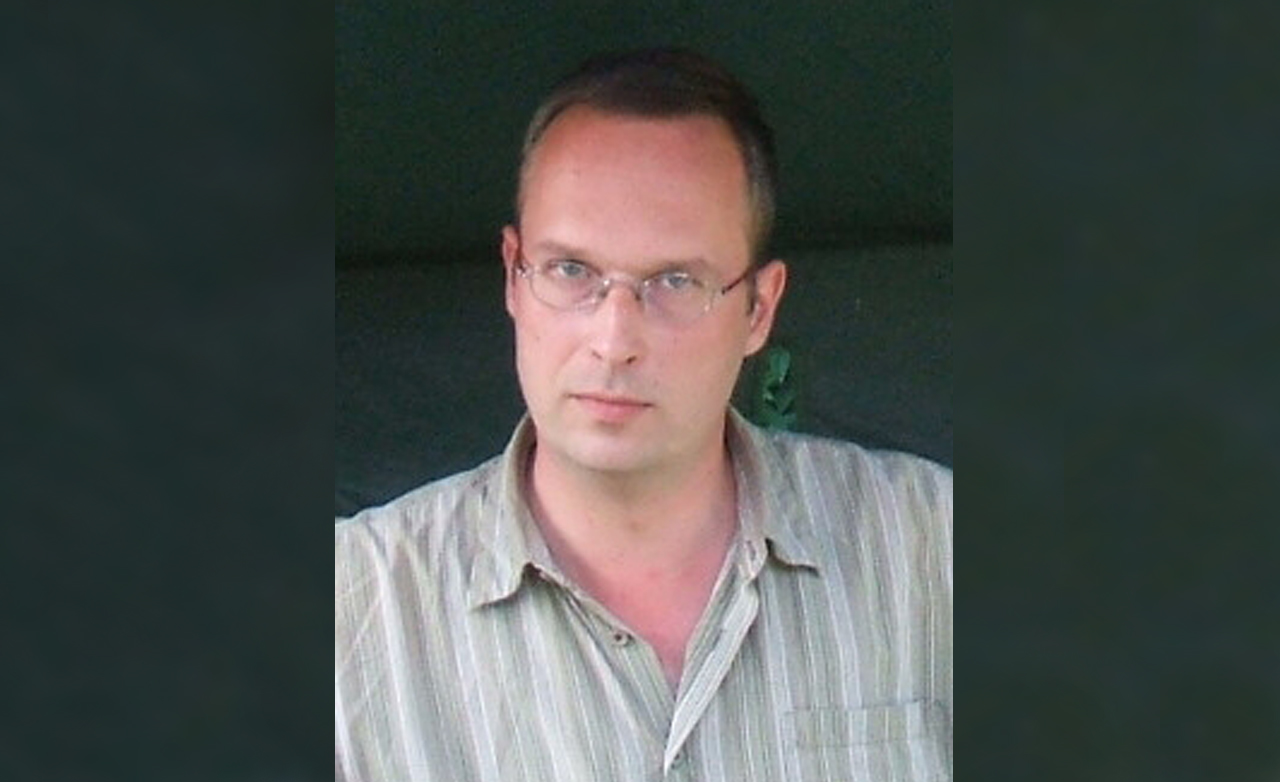 Two days after Fresno State said it would look into the controversial tweets of Professor Lars Maischak, the instructor is changing his tune.

Although the controversial tweets about President Donald Trump were from February, they did not come to public notice until Saturday when a Breitbart story exposed them. That sent off a firestorm on social media. Many in the conservative community have called for his firing. Among the more inflammatory messages from Maischak called for Trump to be hanged, a monument for Trump’s would-be assassin and disparaging remarks about Republicans and Mary, mother of Jesus.

Maischak initially took offense to Fresno State and President Joseph Castro’s offense. Maischak e-mailed the media, “I am appalled that the president of the university is allowing himself to be instrumentalized for a right-wing smear campaign.”

Now, in an e-mail to GV Wire, Maischak apologizes. The content of the e-mail (grammar appears as it came in the e-mail):

I apologize for the tone and content of my statements made on twitter.
I ask forgiveness of those who felt threatened or offended by them.

My statements each represent the end point of a dark train of thought triggered by my despair over the actions of the present U.S. government.
That is what I meant by calling them “dark predictions.”
It felt cathartic at the time to write them down.
With 28 followers on twitter at the time, I never expected them to be read by anyone but a close circle of acquaintances who would know to place them in their context.
To treat twitter as of no more consequence than a journal was a poor decision.

I have deleted my twitter account, to preclude the possibility that anyone reading my statements in the future would take them as encouragement to act violently or unlawfully.

In this spirit, I am prepared to take full responsibility for my statements.

Castro sent this message to the media:

“I appreciate Dr. Maischak’s apology and willingness to take accountability for the statements made on his Twitter account. In his note to me, Dr. Maischak reiterated that it was not his intent to incite violence or harm others, however, Fresno State has a responsibility to continue a review of the situation. As previously stated, the University takes this matter seriously and is handling it in accordance with applicable law, policy and the requirements of the faculty collective bargaining unit agreement.”