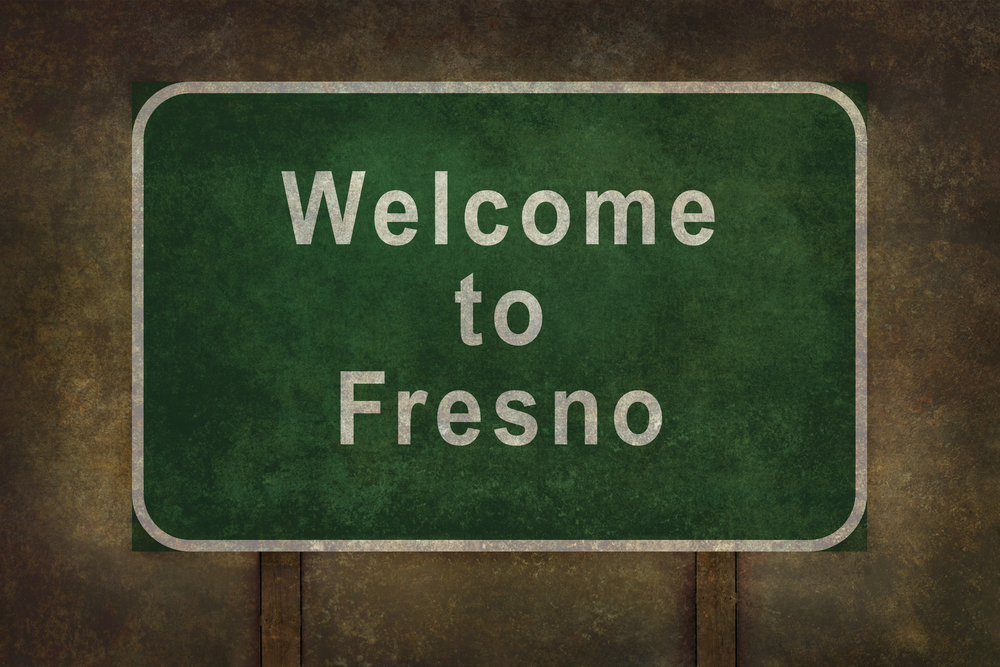 Congratulations are in order for Suzanne Bertz-Rosa and Cary Catalano. The two Fresno public relations wizards are about to earn a six-figure city job. The council votes on Thursday on whether to award a $172,756 contract to the eponymously named Bertz-Rosa Strategy & Creative to engage the public about parks and trails.

According to Bertz-Rosa’s bid, they will sub-contract out to Catalano’s firm of Catalano Fenske & Associates and Fresno Building Healthy Communities (BHC) to get folks excited about a park.

The engagement contract is one of three that the city put up for bid as part of its parks plan. Already awarded were the contracts for the Active Transportation Plan ($234,500 to Fehr & Peers, with corporate headquarters in Walnut Creek) and the Parks Master Plan (a $450,000 contract awarded to Wallace Roberts and Todd of San Francisco). Both contracts set aside money ($60,500 and $20,000 respectively) for community engagement.

There is some rumblings in and around city council chambers whether such a contract are smart spending of public money. Some are worried that that the community engagement is a duplication of services that will already be performed by the other contracts. Some are also concerned that this is just City Hall as usual, awarding contracts to friends and supporters.

And, some are concerned whether engagement is needed in the first place. Conventional wisdom might save the city a pretty penny. Yes, people like and want parks. Parks with green grass and playgrounds are good. And, those play structures where kids can climb up and down…people like them. And with the shade structure, because after all, this is Fresno. And swings. Clean bathrooms. People like all those things.

Not to say that Bertz-Rosa and Catalano aren’t good at what they do. Both firms have positive reputations and do turn out solid work.  The collaborative boasts about prior organizing of city events, such as the Fulton Street Groundbreaking (for $15,000) and outreach for Bus Rapid Transit ($188,600).

Bertz-Rosa was also appointed by Mayor Ashley Swearengin in 2009 as an alternate to the Fulton Corridor Specific Plan Community Advisory Committee. She is still listed as an alternate.

Catalano is also a familiar name to Fresno politics. He is a current city planning commissioner, appointed in 2014 by Swearengin. This was after he ran unsuccessfully for city council in 2014. During that campaign, he received the endorsement of Swearengin,  and current councilmen Steve Brandau and Lee Brand. Campaign finance records also show that a committee controlled by Swearengin donated. Current councilwoman Esmeralda Soria eventually won the seat.

Brand, currently running for Mayor, has received the endorsement of Catalano.

The third member of the collaboration, BHC, made waves last year for its provocative ads regarding city parks. The display was rejected by the city for the sides of  buses because it was deemed “too political.”

The city put out the engagement project for bid in June 2016. The city says it separated the bids from the other two parks related projects because it wanted to hire a specialty team that focuses on media, branding and grassroots outreach.

Three companies applied for the public relations end: Bertz-Rosa, Southwest Strategies (both of whom are based in Fresno) and Green Media Creations of Burbank. The former two were selected for in-person interviews with an anonymous committee made up of city staff.  According to public documents, Bertz-Rosa’s initial proposal came in at $252,584. Southwest’s came in at $45,540.

Looking inside Bertz-Rosa’s proposal, it was knocked down to $172,756, a reduction of $80,000 from its initial successful bid. According to the city presentation for council, item such as paid media, e-mail newsletters and blog posts were simplified.  More than half the amount ($92,139) will go to branding, outreach and communications. The proposal still calls for a social media plan for Facebook and Twitter. For 30 hours on tweets and posts, Bertz-Rosa estimates the cost at  $5,130. That averages to $171 an hour.

The item has been on the council agenda three times before. However, it was pulled before council could discuss. Some speculate City Hall didn’t feel it had the votes. It must be feeling more confident now.

Click here to read the council’s agenda item on the project.