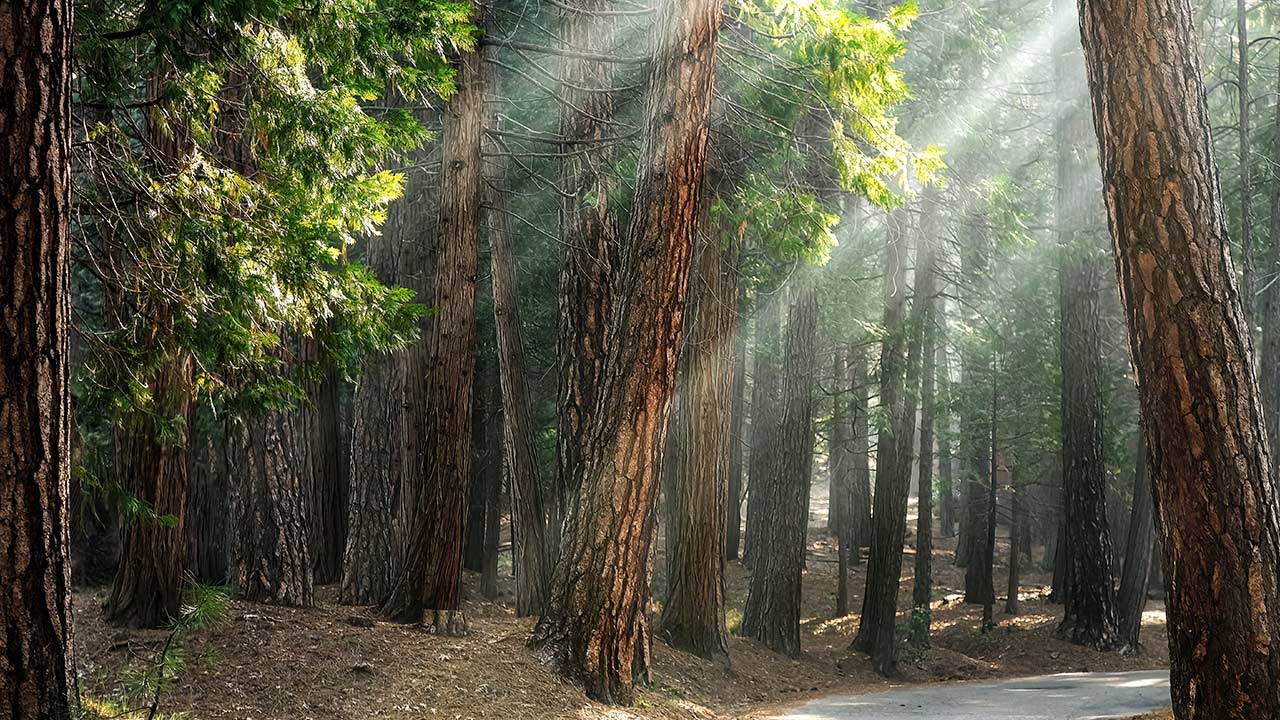 A grand jury seated in Fresno returned a six-count indictment Thursday against Cuellar, charging him with being a felon in possession of a firearm, being a drug addict in possession of a sawed-off shotgun, destruction of property, receipt of stolen property, theft, and lying to park rangers.

U.S. Attorney Phillip A. Talbert announced the charges in a news release.

According to court documents, Cuellar, a convicted felon on parole and living as a transient, broke into an empty private residence on Koon Hollar Road in Wawona and lived there for several months in summer 2021.

During that time, the residence was trashed, and a toolbox, flat-screen TV, tools, and other items were stolen from the residence. In addition, items reported stolen by other people in Wawona were found.

Court documents allege that a sawed-off shotgun with Cuellar’s DNA was found in the residence, along with ammunition. Cuellar is prohibited from possessing firearms and ammunition because of his carjacking and drug trafficking convictions.