It's Been a Good Week for Wall Street 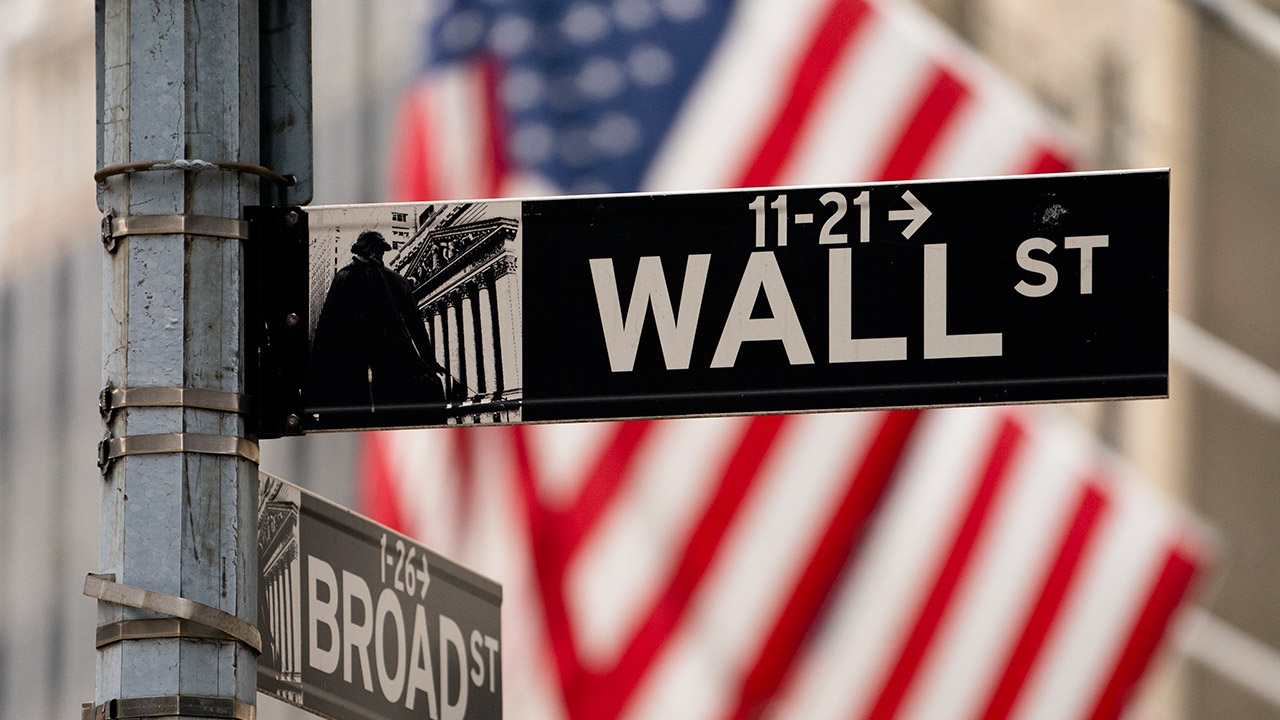 Technology and health care companies have some of the strongest gains. Oracle rose 4.3% and Pfizer rose 4.2%.

Social media companies were broadly lower after Snapchat’s parent company issued a weak forecast and the Washington Post reported that Elon Musk plans to slash about three-quarters of the payroll at Twitter after he buys the company. Snap slumped 30.1% and Twitter shed 4.7%.

Markets have been unsettled in recent days. Stocks lurched from sharp gains early in the week to losses later in the week. The benchmark S&P 500 and other major indexes are all still on track for weekly gains in what has been an encouraging October so far.

Investors have shifted their focus, for now, to the latest round of corporate earnings as they look for more clues about how hot inflation and rising interest rates are shaping the economy. Reports from airlines, banks, railroad operators, and others have so far provided mixed financial results and forecasts.

American Express fell 6.1% after setting aside hundreds of millions of dollars to cover potential losses as the economy continues to deteriorate. Railroad CSX fell rose 0.7% after reporting solid financial results.

Investors remain concerned about inflation and the Federal Reserve’s attempt to cool hot prices on everything from food to clothing by raising interest rates aggressively. Higher interest rates tend to discourage borrowing and investments, slowing economic activity. That could tip economies into recession.

“The concern is still that bond yields are heading higher and the Fed is not signaling a pivot,” said Ross Mayfield, investment strategist at Baird. “Until there is a meaningful pivot driven by a drop in inflation, it’s a huge headwind to the market.”

The latest inflation data from Japan is another reminder that stubbornly high prices remain a global problem. Japan’s core consumer prices rose 3.0% in September from a year earlier, according to government data released Friday. That was the highest increase in eight years.

Central banks around the world have mostly been raising interest rates to fight inflation and much of the focus has been on the Fed. It has raised its key interest rate to a range of 3% to 3.25%. A little more than six months ago, that rate was near zero.

The Fed is expected to raise interest rates another three-quarters of a percentage point at its upcoming meeting in November. Markets have been unsettled partly because investors have been hoping that any sign of inflation easing or economic growth slowing could signal that the Fed will ease up on its rate increases.

The interest rate increases have yet to show any signs of significantly impacting inflation, but the policy has a delayed impact. The Wall Street Journal reported that some Fed officials are signaling more caution and suggesting a slowdown in rate increases soon to see how the fight against inflation is going and avoid going too far with aggressive rate increases.

“The risk is that the market is trying to price in these pivots before the Fed signals that’s going to happen,” Mayfield said.

Related Topics:Wall Street
Up Next

What New Venture is Basketball Superstar Steph Curry Embarking on?