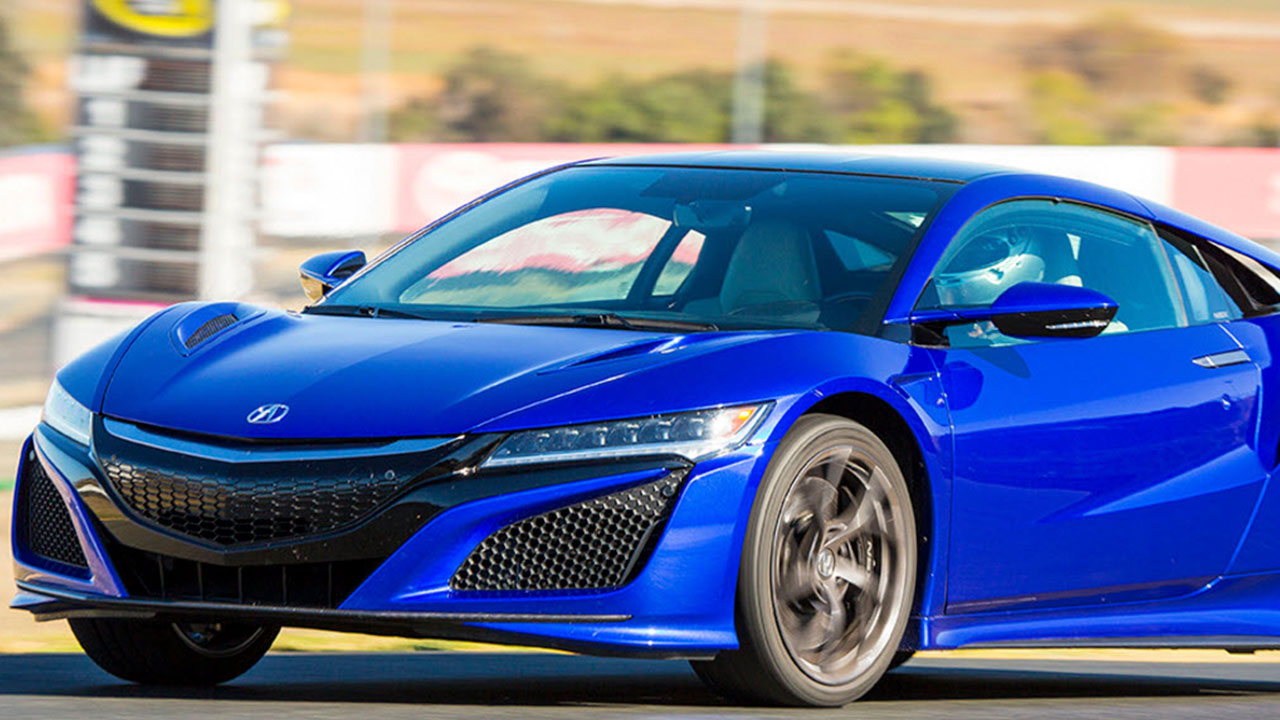 The driver involved in a fatal collision with a cyclist on Watts Valley Road on Sunday, Oct. 2, 2022, was piloting a 2017 Acura NSX sports car. (Honda of America)
Share with friends

The California Highway Patrol identified Johnson Chang, 47, of Clovis as the driver of a sports car that drifted across the center line and killed a Fresno woman riding her bike on Watts Valley Road on Sunday morning.

According to the CHP report, the 51-year-old woman died at the scene after the Giant road bike she was riding collided head-on with Chang’s 2017 Acura NSX.

Officers said that Chang was eastbound on Watts Valley Road when he “allowed his Acura to drift into the westbound lane while traversing a right turn on the roadway.” The collision launched the woman from her bicycle and she landed on the north shoulder of the road, east of Pittman Hill Road. 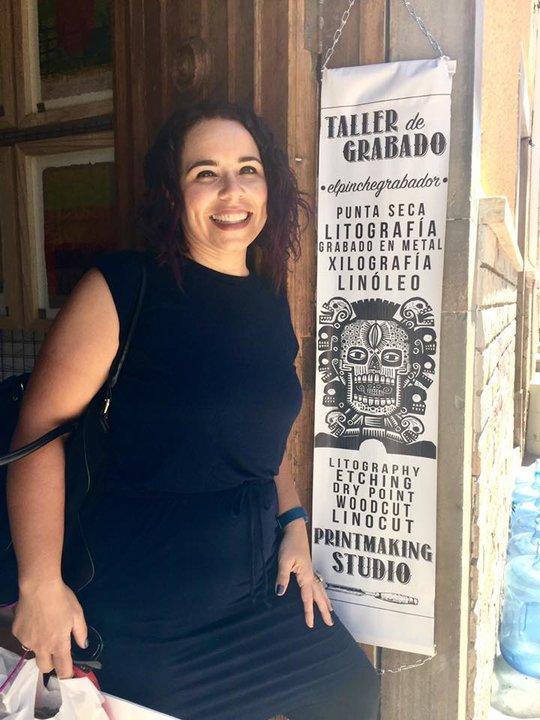 “In addition to being a long-time, valued colleague in the Anthropology Department at Fresno State, Dr. Santana-Mullooly was an avid cyclist and a vibrant presence. Our thoughts are with Adela’s step-daughter, step-son, son and twin boys as well as her husband,” Fresno State said in a statement released on Monday.

The CHP said that Chang stopped after the accident and cooperated with the investigation, which is ongoing. Officers also said that Chang wasn’t under the influence of alcohol or drugs.

Watts Valley Road is a popular route for bicyclists seeking to enjoy the scenery of the foothills. The road also connects to other popular foothill routes that cyclists use for training.