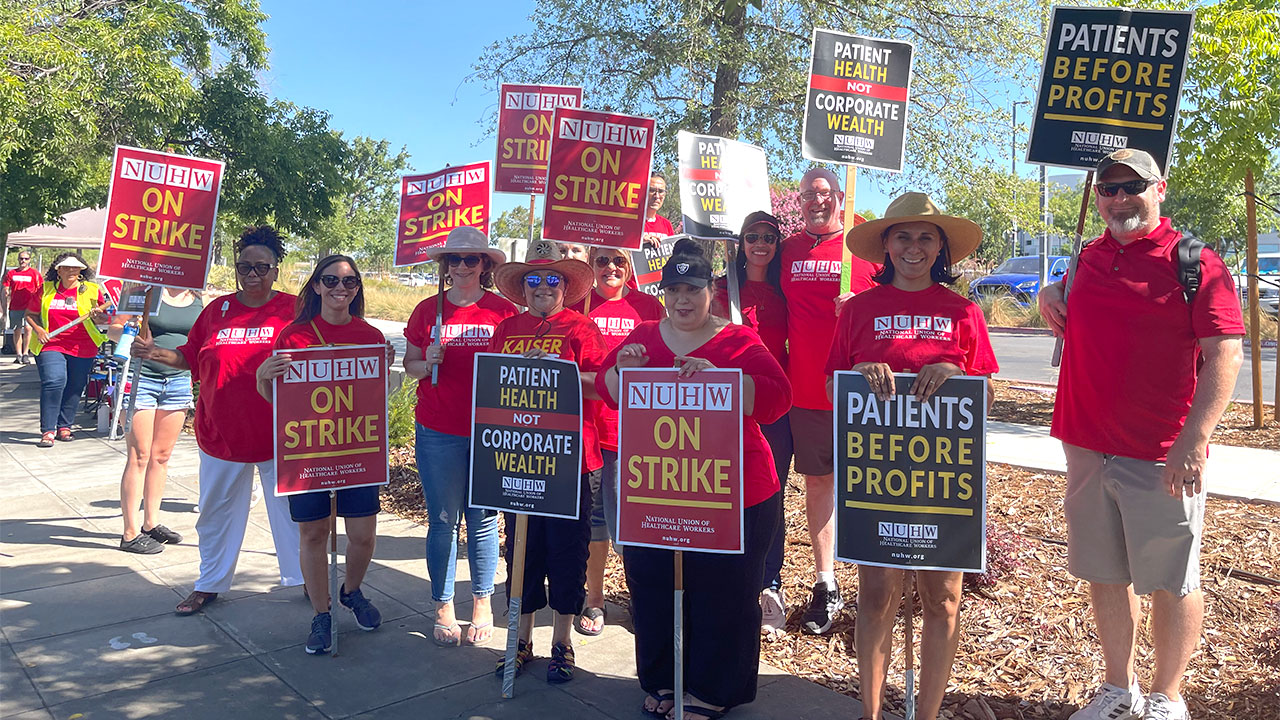 Starting Monday morning, over 2,000 psychologists, therapists, and social workers went on strike, picketing outside Kaiser Permanente facilities in Fresno and across Northern California.

Terry Rios has worked for Kaiser at Fresno’s child and adolescent psychiatry department as a licensed clinical social worker for the past 11 years and says many mental health clinicians have hit a breaking point.

“We’ve been on strike before, and I think this is probably the most critical one because of the state that we’re in, in terms of the mental health crisis,” said Rios. “I’m tired of telling a parent that I can’t see their child who’s struggling with severe anxiety or trauma and that they have to wait six weeks.”

“Kaiser Permanente has been negotiating with the union for more than a year. There are 2 key issues we have been bargaining over: one is wage increases and the other is the union’s demand to increase the time therapists spend on tasks other than seeing patients,” said Deb Catsavas, the company’s senior vice president of human resources, in a statement.

“The primary role — and essential need — for our therapists is to provide mental health care and treat our patients. The remaining issue being negotiated with NUHW is the amount of time therapists spend on administrative tasks such as documentation, planning, and other office activities rather than directly treating patients. In recognition of our therapists’ concerns and priorities, we have proposed an increase in the scheduled time allocated to administrative tasks, but the union is demanding still more administrative time.

Kaiser Permanente is the nation’s largest HMO with its own network of doctors, hospitals, and other healthcare providers.

Rios holds that Kaiser has always been a great place to work surrounded by wonderful colleagues and the benefits are great, but in the last few years and particularly since the start of the COVID-19 pandemic, mental health professionals have been struggling with heavy caseloads and limited resources, she says.

According to Rios, mental health patients at Kaiser in Fresno have to wait six to eight weeks for follow-up appointments.

Additionally, Kimberly Hollingsworth-Hornor, a marriage and family therapist says Kaiser has lost 400 licensed therapists in the last year to resignations with a majority being people of color and members of the LGBTQ+ community.

She added that many leave because they feel like they are betraying their community by being unable to provide the mental health treatment they deserve. 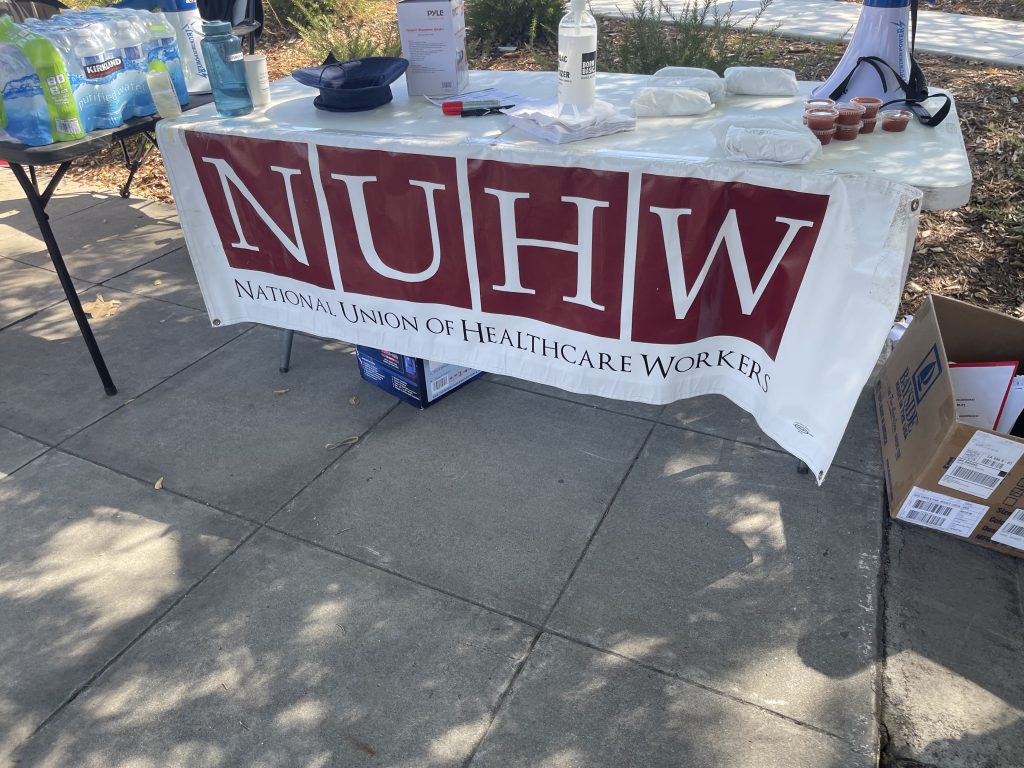 The Pandemic and Social Media Have Increased Mental Health Issues 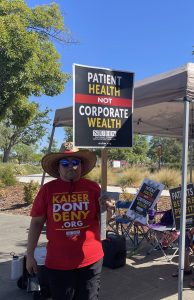 “We see numbers and there’s a lot of research statistics out there that the numbers of depression, anxiety, eating disorders, self-harm, suicidal ideation have just skyrocketed in a way that we’ve never seen before, and it is specifically happening to our teens and children,” said Rios.

Rios said the number of elementary school-aged kids experiencing eating disorders and self-harming is rising at an alarming rate.

“I have eight year old’s that make comments about not wanting to live,” said Rios. “I didn’t see that in elementary school-age kids. So they were really hit the hardest with the different realities that came about because of the pandemic.”

Rios thinks many mental health issues stem from an increase in social media use where young teens are constantly comparing themselves to what they see on their screens.

Rios said the switch to online learning during the pandemic brought about new issues.

“It created a lot of anxiety for your face to be constantly looked at and to see your face in a little screen constantly,” said Rios. “Now, I have high rates of social anxiety among teens and even though school’s back in session and things are going back to ‘normal,’ they’re struggling with going back into their life…It’s just a phenomenon that I don’t even have words for and that I don’t fully understand.”

Ultimately, the ideal wait time for an appointment should be about one week or ten days, says Rios.

In fact, Senate Bill 221 signed by Gov. Gavin Newsom in 2021 and authored by Sen. Scott Wiener (D-San Francisco) requires that mental health and substance abuse patients are offered return appointments no later than 10 days after a previous session.

For patients dealing with active suicidal ideation, they should be monitored weekly, says Rios.

“The dangers are clear…instead of being treated on an outpatient level, which is the level that we’re at, they’re being hospitalized, they’re in inpatient facilities and they’re having to be taken away from their families to get the care that they need,” said Rios.

In a post on Facebook, Arambula shared photos of him alongside other mental health professionals demanding that Kaiser Permanente address mental health staffing shortages.

He donned a red NUHW shirt and held a sign alongside other mental health professionals to show his support.

Hollingsworth-Hornor says Arambula’s support has been crucial after actively looking for ways to work with Kaiser to create medical and mental health services for Medi-Cal patients.

However, the influx of Medi-Cal patients coming in starting in January would only further the long wait times due to the lack of therapists.

“So it’s a concern we’ve had and we’ve been talking to Dr. Arambula about it and the Senate and Assembly,” said Hollingsworth – Hornor. “He’s been really active in interacting with therapists throughout California and definitely our union.”

Related Topics:Kaiser Permanente Fresno
Up Next