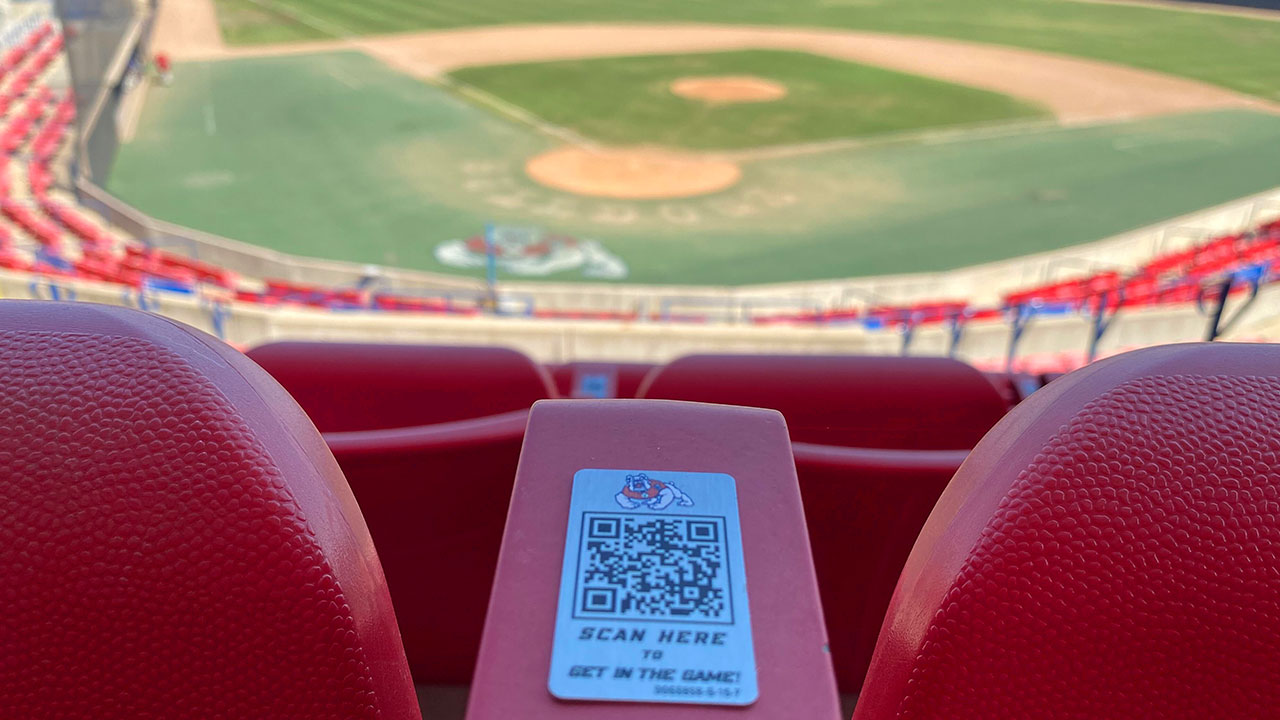 Tags have been installed at Fresno State's baseball field and other locations. (Digital Seat Media photo)
Share with friends

Tired of that long walk and wait at the concession stands at Fresno State’s stadiums? Or maybe you want to have the stats of your favorite players at your fingertips? Starting this fall, perks that many major league sports fans already enjoy will be available to Bulldog fans. 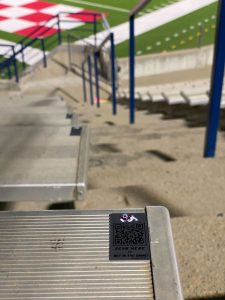 Fans will be able to gain access without downloading an app and regardless of signal strength, the company said.

Digital Seat Media has installed more than 1 million digital seat tags at more than 40 venues so far, including the Rose Bowl, Baylor University, University of Washington, and Paycom Center (home of the Oklahoma City Thunder).

A spokeswoman for Digital Seat Media declined to divulge details of the partnership’s revenue-sharing agreement. 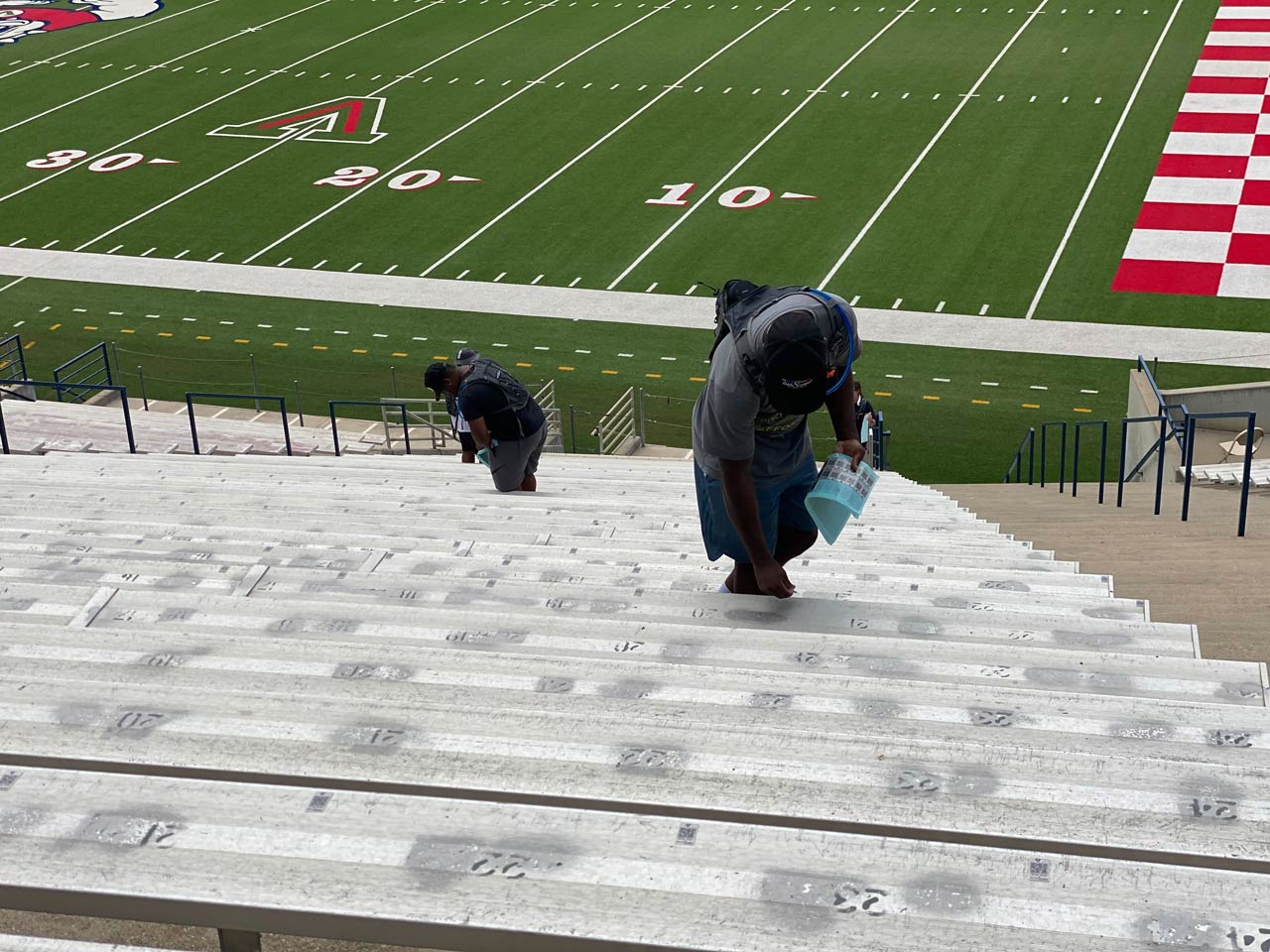