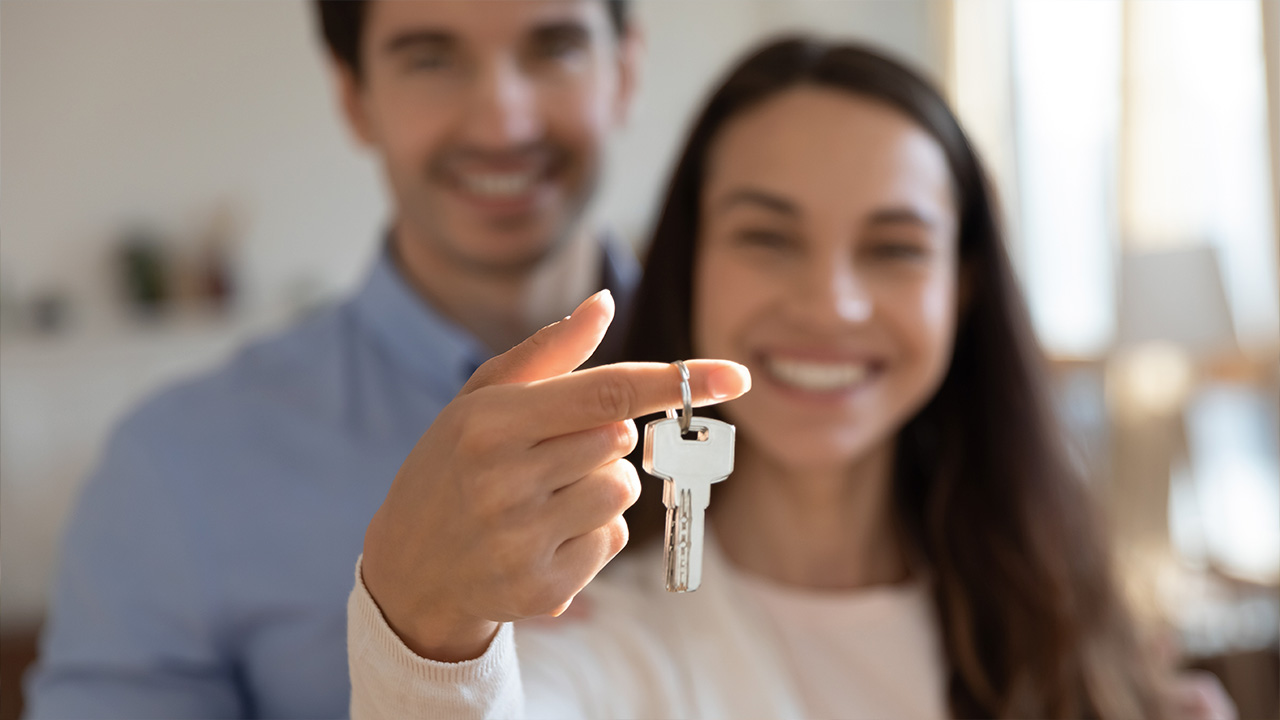 A new program, California Dream for All, is expected to help make homeownership a reality for more than 150,000 families. (Shutterstock)
Share with friends

California wants to help Californians — especially middle-income and first-time buyers locked out of the housing market — buy a home, and it is willing to put money down to make that happen. Even better, a new program, California Dream for All, won’t break the housing market and would work as a fund that is self-sustaining for generations to come. 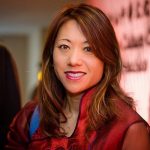 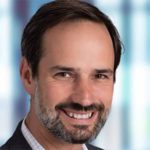 The program would use a shared appreciation model to make homeownership and the creation of generational wealth possible. Under this model, the purchaser of the home shares a percentage of the appreciation in the home value with the lender.

It is not a housing subsidy program, but a way for the state to create a revolving investment fund, ideally overseen by a board and chaired by the state treasurer. The revolving fund would enable the recycling of funds to benefit future homebuyers.

This fund would allow the state to invest alongside first-time homebuyers so that they could afford to purchase a home in California. The program is designed to assist homebuyers throughout the state, both in high-cost and lower-cost areas, making this dream possible in all regions of California.

Unlike the lending practices that led up to the bursting of the housing bubble in 2007, this program would reinforce sound lending practices by using approved commercial lenders through a sharing of equity in the consumer’s home purchase.

Helping Homebuyers for Decades to Come

The value created through appreciation would help new homeowners in California for decades to come. With an initial investment of $500 million of general funds from the state budget to establish the California Dream for All program, the state would help generate about six times that amount in household wealth for low- and moderate-income homebuyers, while receiving mortgage loan payoffs that would go toward assisting later borrowers.

This program would create a long-term solution, with all mortgage payoffs reinvested for future home buyers. Under this structure, the state would face limited financial risk, because the funds would be reinvested, eliminating the need for additional financing.

Once implemented, the program would immediately become the largest in the nation, creating an equity-focused, scalable model for the rest of the country. In the last several months, California Forward, in consultation with the State Treasurer’s Office, state Senate President Pro-Tempore Toni Atkins, and other key stakeholders, spearheaded the design and development of the program framework. Other legislators, including state Sen. Bob Hertzberg and Assemblymember Buffy Wicks, have helped champion expanding housing and homeownership. California Dream for All was developed in partnership with California Community Builders, a public policy organization.

The program would be complementary to the nation’s existing home financing systems and programs, and while it does not solve the homeownership problem for every Californian in need, the fund is projected to create about $48 billion in home loans over 40 years, which would help make homeownership a reality for more than 150,000 homebuyers.

Equity is a term often used, but there rarely is any real action behind it. The California Dream for All Program demonstrates a way for us to truly achieve equity across the state — by allowing borrowers to receive equity on the gain of their home — so that everyone can achieve the California dream.

California Forward and the State Treasurer’s Office are thrilled that the Legislature and Gov. Gavin Newsom included the California Dream for All program in the state budget. We look forward to using this program to advance the framework we developed. We believe it will provide value for both the state and for homebuyers and help make homeownership attainable for more Californians.

Fiona Ma is the state treasurer of California. Micah Weinberg is the CEO of California Forward, a nonprofit that leads a statewide movement to improve government. CalMatters is a nonprofit, nonpartisan newsroom committed to explaining California policy and politics.