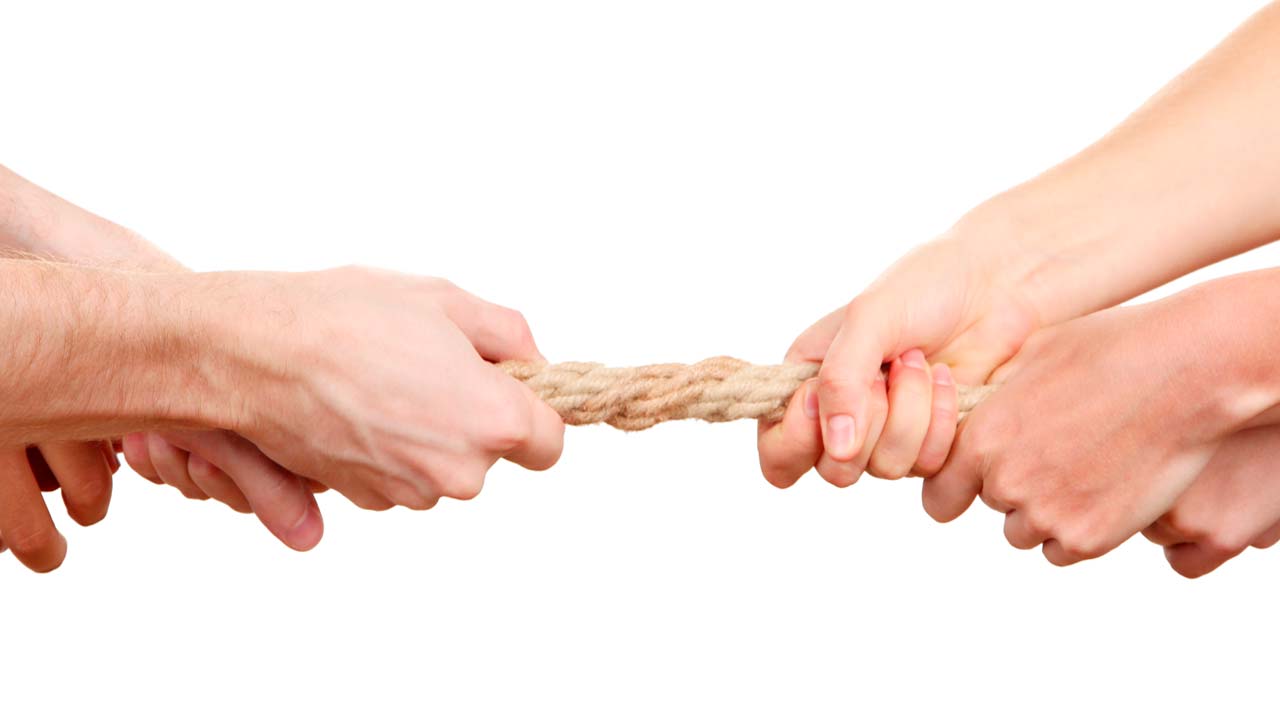 At the state Capitol, left-leaning Democrats are vying with moderates for control of the legislative agenda. (Shutterstock)
Share with friends

Democrats have super-dooper majorities in both houses of the California Legislature, which means its few Republican members are completely irrelevant.

However, the Capitol still seethes with political intrigue as left-leaning Democrats vie with moderates for control of the legislative agenda.

This year’s elections, beginning with the June 7 primary, are a particularly yeasty venue for the perennial conflict, occurring after all 120 legislative districts have been redrawn and with term limits and personal ambitions creating a dozens of open districts.

Progressives complain that moderates, known colloquially as the “mod squad,” have done the bidding of corporate interests and thwarted efforts to expand services and financial support for the poor, tighten environmental regulation and broaden rights for workers.

“We haven’t been able to pass significant bills to address climate change, our housing crisis, economic inequity, or healthcare in years,” a Courage California representative said during a recent progressive conclave.

“That’s because corporations and special interests have been able to effectively insert themselves between communities and their elected leaders and create a high-stakes pay-to-play system here in California. “We still struggle to get to 41 votes in the Assembly and 21 votes in the Senate, bill after bill.”

As progressives raise money from kindred interests for their candidates this year, mod squad operatives are openly appealing to business groups for support, warning that gains by the left could generate a slew of costly regulation, mandate and tax legislation.

Business groups, realizing they could no longer count on Republicans to protect their interests, began cultivating a cadre of business-friendly Democrats. The California Chamber of Commerce led the effort, which included creating an annual “job killer” list of bills deemed to be anti-business.

The campaign has cost millions of dollars but has staved off countless billions of dollars in costly legislation. About 90% of “job killer” bills have been defeated or been neutralized, thanks largely to mod squad influence, particularly in the Assembly. Progressive causes, ranging from shutting down the oil industry to single-payer health care, have been stalled.

Progressives hopes soared when Gavin Newsom was elected governor in 2018 with their enthusiastic support, fueled by his strident support for its causes. As governor, however, Newsom has traveled a more centrist course, allowing single-payer health care bills to die in the Assembly, refusing to shut down petroleum extraction and even vetoing some progressive agenda measures.

Two facts of legislative life add even more urgency to this year’s progressive-moderate duels: Term limits will force dozens of incumbents out over the next couple of election cycles, including Assembly Speaker Anthony Rendon and Senate President Pro Tem Toni Atkins. Which faction prevails this year thus will gain an advantage as the Legislature and its leadership turn over.

A key element of the power struggle has been a change in how California conducts its elections, shifting from closed partisan primaries to a system in which candidates that finish 1-2 face each other in the November election regardless of party.

The closed system favored candidates on the ideological margins – the most liberal Democrats and the most conservative Republicans. With the top-two system, placed on the 2010 ballot by a maneuver engineered by Republican Gov. Arnold Schwarzenegger, moderates have a better chance of earning a place on the November ballot and appealing to a broader range of voters.

That’s how the moderates have made gains and that’s why the progressives feel embattled and see an opportunity to recoup this year.