Hank the Tank Is Hungrier Than the Average Bear 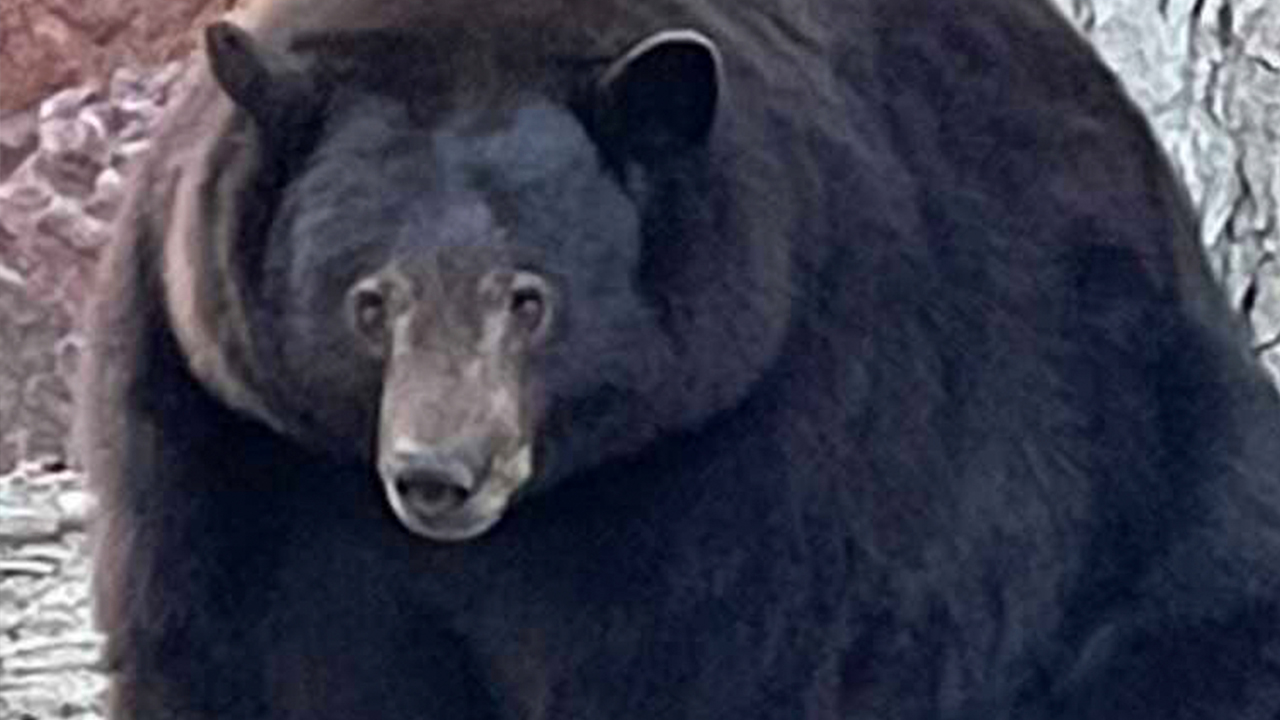 If Hank is captured, officials said the bear could be relocated to accredited facilities such as zoos and wildlife sanctuaries.

The 500-pound black bear has damaged more than 30 properties around Lake Tahoe, and last week broke into yet another home in an endless quest for a quick meal.

Known by residents as Hank the Tank, the giant bear has eluded capture for more than seven months, according to Peter Tira, a spokesman for the California Department of Fish and Wildlife.

Over seven months, the animal damaged 33 properties and forcefully entered at least 28 homes, according to a Feb. 17 blog post by the California Department of Fish and Wildlife.

“What’s problematic about this bear is how large it is,” Tira told SF Gate on Sunday. “It’s learned to use that size and strength to break into a number of occupied residences, bursting through the garage door or front door. It’s pretty frightening.”

The bear is believed to be responsible for more than 150 incident reports in the region straddling Northern California and Nevada. A Friday break-in at a residence in the Tahoe Keys neighborhood is the latest, according to CBS Sacramento.

The bear smashed a window and squeezed into the house on Catalina Drive while the residents were at home. Police responded and banged on the outside of the house until Hank exited out the back door and disappeared into the woods.

Lost All Fear of People

Also known as Jake or Yogi or simply Big Guy, the bear is what Tira described as a “severely food habituated bear” that has “lost all fear of people” and thinks of them as a food source.

A homeowners association agreed during a meeting last week to allow state wildlife personnel to capture the bear. Previous trapping efforts, which are generally more successful in wooded settings, have proven futile in residential areas where the bear has become acclimated, SF Gate reported.

After the break-in Friday, officials collected DNA evidence to make an accurate match if they capture the bear. If Hank is captured, officials said the bear could be relocated to accredited facilities such as zoos and wildlife sanctuaries.

“You relocate it to the wilderness, and they starve because they’re not used to hunting for food,” Tira said.

Killing the bear is hopefully a last resort, said Joby Cefalu, a board member with the homeowners association.

“Nobody on our board took lightly the situation of depredation,” Cefalu told the Los Angeles Times. “We’re meant to coexist. Unfortunately, this is a human problem.”