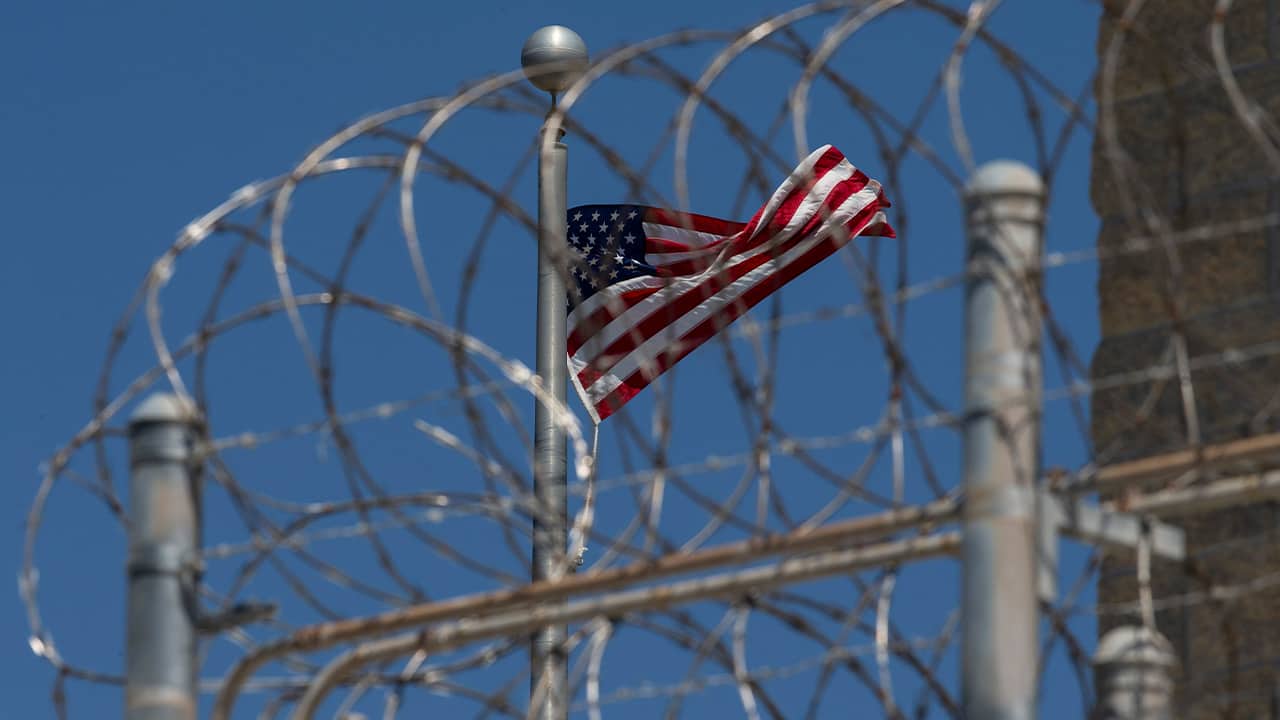 A U.S. flag flies inside the razor wire of the Guantanamo Bay detention facility in Cuba. (AP File Photo/Alex Brandon)
Share with friends

“U.S. Takes Hooded, Shackled Detainees to Cuba,” declared the Washington Post headline on January 11, 2002. The reporters who wrote it were on the ground at Guantánamo Bay and in Kandahar, Afghanistan. I was in Washington, at my desk in the Post newsroom, where I worked as a researcher. As I read the story, one ominous revelation stuck with me: “The 20 prisoners, whose identities have not been made public …”

I would spend the next two decades learning those prisoners’ names and covering the story of America’s not-so-secret terrorism detention complex. It started as a research challenge: to uncover the secrets of what some have called the “American Gulag.”

Read more at The Intercept