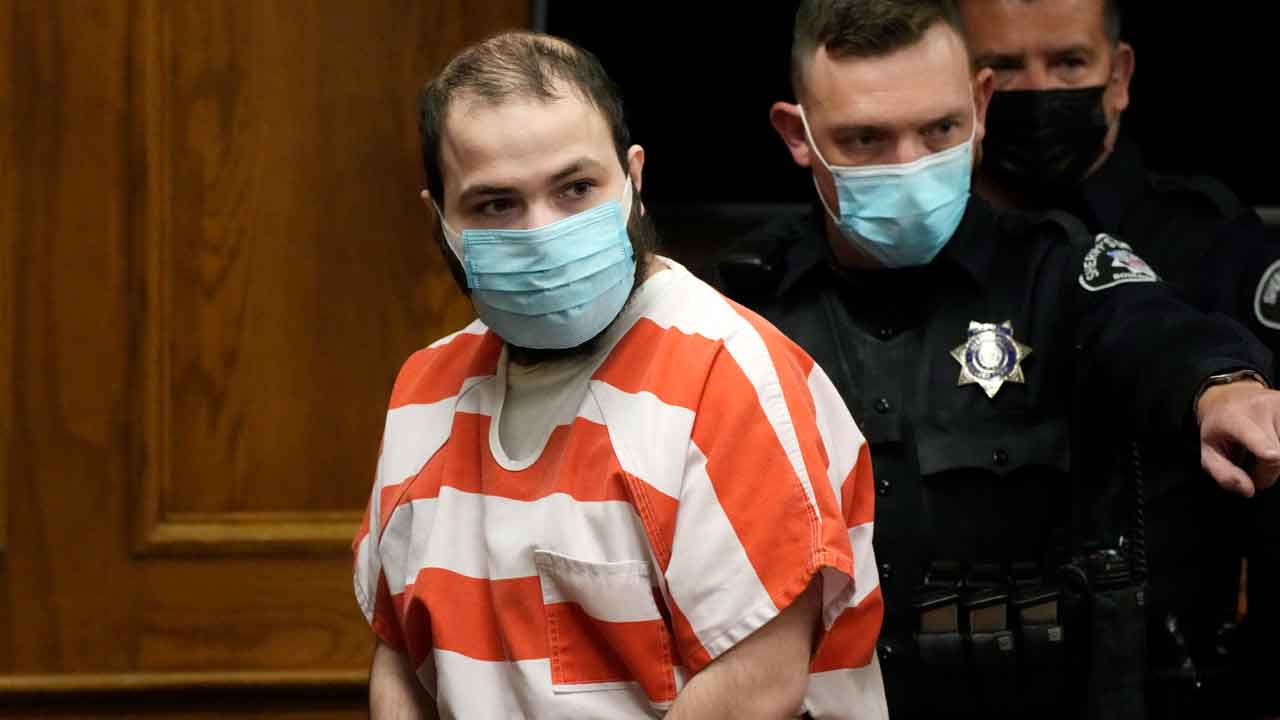 Experts have found a man charged with killing 10 people at a Colorado supermarket earlier this year is mentally incompetent to stand trial for now, attorneys said during a court hearing Friday.

Ahwad Al Aliwi Alissa, 22, is accused of opening fire at a busy King Soopers in the college town of Boulder in March — killing a police officer, shoppers and several store employees including an Olympic hopeful distance runner.

District Attorney Michael Dougherty said four doctors have now determined that Alissa isn’t mentally competent to participate in court proceedings. He requested that Alissa be sent to the state mental hospital for treatment.

Dougherty did not disclose why the experts determined that Alissa is not competent. Alissa’s defense attorney, Kathryn Herold, said Friday her client has a “serious” mental illness but did not provide more details

Judge Ingrid Bakke ruled after Dougherty revealed the result of the examination that Alissa was incompetent and ordered him to be sent to the mental hospital.

The ruling halts virtually all proceedings in the case indefinitely. Bakke scheduled another hearing for March 15, 2022, nearly a year after the shooting, to discuss whether any progress has been made treating Alissa and to decide what should happen next.

An earlier evaluation found Alissa was not mentally competent, but prosecutors asked for a second evaluation to be conducted.

Bakke ordered the first evaluation after Alissa’s attorneys questioned his competence based on an evaluation by their own expert.

Competency issues have also delayed the prosecution of a man accused of killing three people in a 2015 attack on a Planned Parenthood clinic in Colorado Springs.

Robert Dear was repeatedly found incompetent to proceed in his state case. Federal prosecutors then charged him in 2019, but the competency issue has continued to delay the case in federal court.