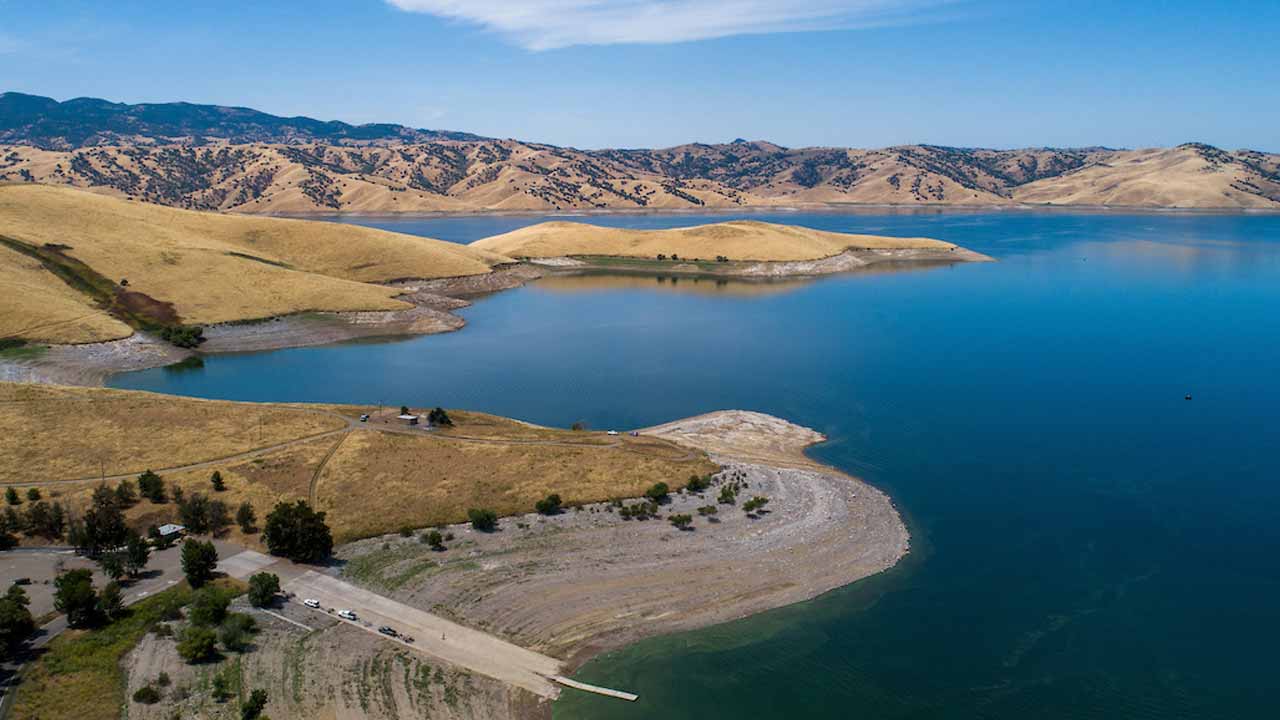 The real test of the state’s recently passed ban on the use of water from most of the state’s rivers won’t be later this summer when the ban will likely to go into effect, it will be the upcoming water year. And possibly longer term.

This irrigation season is nearly over. But growers and water managers are looking to how this order could play out if the new water year, which starts Oct. 1, is dry again.

In fact, some observers believe the emergency curtailment order approved unanimously by the State Water Resources Control Board at its Aug. 3 meeting is just the start of possibly much greater state control over water use in California.

That’s because this order affects all rights holders in the Sacramento-San Joaquin Delta watershed, including those whose rights were established prior to 1914. In the water world, pre-1914 rights are considered golden. They were established before the state Water Board took control of water permitting so are beyond the board’s jurisdiction, in most cases.

The Aug. 3 curtailment order, however, includes pre-1914 rights. The Water Board attempted a similar curtailment of those rights during the 2012-2016 drought and was sued by several entities including the Byron-Bethany Irrigation District, which serves growers and urban users near the city of Tracy.

The stakes for water rights holders are high, he said. Primarily for agriculture, but he noted other senior rights holders include entities such as the City of San Francisco.

“Curtailment is a big deal,” Janes said. “Senior rights are the backbone of ag. If the board could get authority over them, that could be a big impact. A lot of ag interests are deeply, deeply concerned about the direction of the Water Board.”

Whether those interests sue depends on the details of the order and how it’s implemented, said Attorney Jennifer Spaletta, who represents a variety of northern Central Valley water users.

Though she didn’t believe the state could try to reframe California’s water rights system entirely, she agreed the Water Board is being much more heavy handed during this drought enforcing an “all or nothing” view of water rights as opposed to the traditional priority system based on senior and junior rights.

“The state board is exerting more control and management over the system than it ever has,” Spaletta said. “For those of us in this area, that’s not surprising. I think for folks south of Fresno, it’s more surprising because they’ve never had to deal with the state board before.”

For the most part, water users south of the delta supported the Water Board’s order. Those included the massive Westlands Water district and the Friant Water Authority, which deemed diversions from delta watershed rivers “illegal” when flows are as low as they are this year.

That’s because water running in the state’s rivers – and, ultimately, into the delta – at this point is from the state’s reservoirs, or stored water, said Jason Phillips, General Manager of the Friant Water Authority. There is hardly any natural river flow left this summer as California’s terribly low snow pack has long ago come down as runoff, been absorbed by the parched forest floor or evaporated into the hot dry atmosphere.

Water From the CVP Not Being Used for Its Intended Purpose

What water remains in those reservoirs was paid for by contractors of the federal Central Valley Project or the State Water Project, Phillips said. Friant represents numerous water districts from Fresno south to Arvin that contract for water out of Millerton Lake through the Central Valley Project.

“Our main concern is water from the CVP that’s making it to the delta isn’t making it for its intended purpose,” Phillips said.

The Central Valley Project is required to contribute 3,000 cubic feet per second to the delta’s outflow in order to keep salt from the San Francisco Bay from pushing too far in to the delta. But, Phillips said, other diverters in the delta watershed have been taking 4,000 CFS a day.

“That water is being diverted by people who don’t have a contract to take it from the federal government,” Phillips said. “It’s a problem that can’t be ignored because it’s putting an incredible amount of pressure on everyone.”

While he applauded the Water Board’s curtailment order, he said it’s likely too late to make a difference this year.

“But in a continually over-regulated, over-subscribed system, we’re going to have to continue to push this and the board will have to be more involved and figure out how to better regulate when there are these priority conflicts.”

SJV Water is an independent, nonprofit news site dedicated to covering water in the San Joaquin Valley. This story was produced with funding and support from Fresnoland, for the Fresno Bee.

Reversal: Voters Will Now Pick New Fresno Schools Trustee. It Will be a Long Wait.