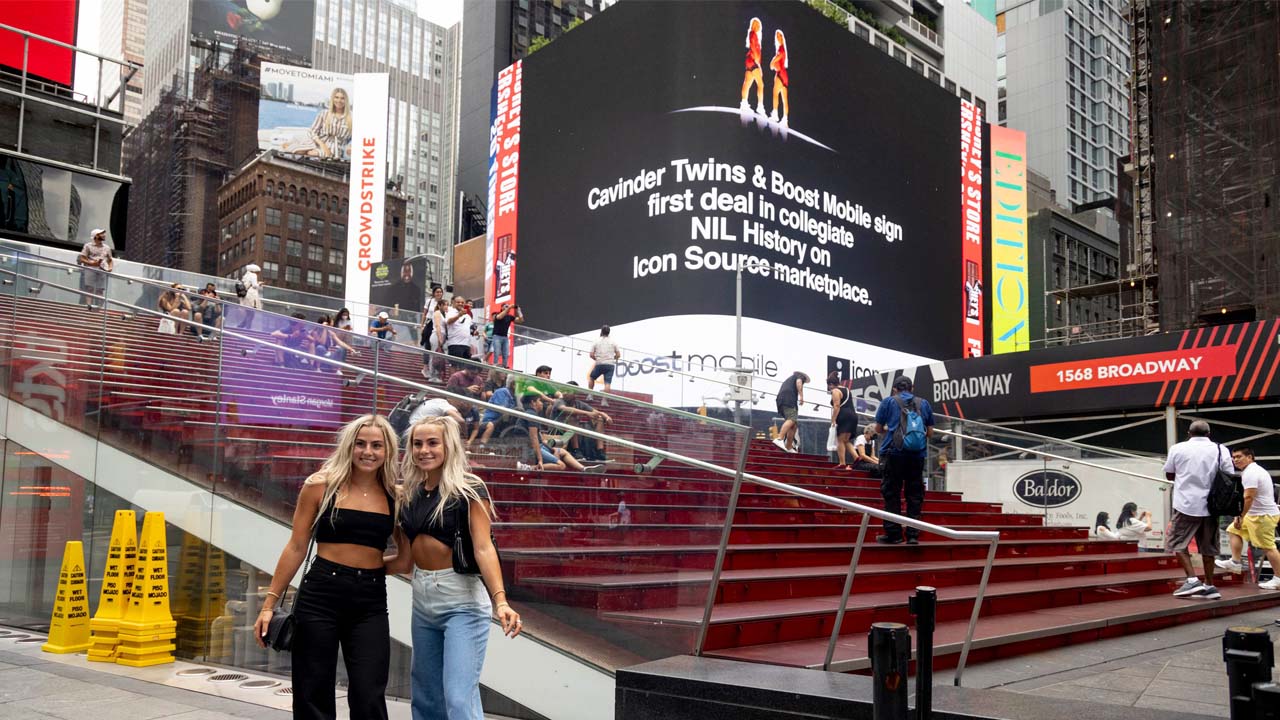 A week after the U.S. Supreme Court ruled that college athletes can cash in on their likeness, the Fresno State’s social media-savvy Cavinder twins signed their first endorsement deals.

July 1 was the first day student athletes could sign endorsement deals. NCAA rules prevented such actions before. Several states, including California, passed laws allowing athletes to cash in on their Name, Image and Likeness (NIL).

With the Supreme Court decision, the NCAA officially allowed athletes to sign deals. Pay for playing is still prohibited.

“Today is a big step in empowering student athletes like us to take charge of our future and achieve fair recognition for the hard work we put in-  both on and off the court,” said Haley Cavinder in a news release. “We are excited to partner with Boost and for their support of this big milestone, not just for us, but for student athletes across the country- and for years to come.”

“Our number one goal is to excel on the court, but off the court, we love to show our creative sides and grow our relationships with the TikTok community,” said Hanna Cavinder. “Boost keeps us connected so that we can upload and share videos that have a little fun, and hopefully inspire the next generation of women to pursue their basketball dreams.”

The sisters from Gilbert, Arizona have won many accolades in their first two seasons on the court for Fresno State. The rising juniors helped the Bulldogs to the NCAA tournament their freshman year and to the second round of last season’s Women’s NIT.

They have also developed a powerful presence on social media. Between them, they boast more than 5 million followers across Twitter, Instagram and TikTok.

“Slam dunk! College athletes across the country are about to score big! After nearly a century of monopolistic profiteering, the NCAA is finally ready to throw in the towel and let student athletes make money from their name, image, and likeness! I’m elated that our 2019 bill, SB 206, the Fair Pay to Play Act, launched a national movement – 20 other states followed our lead and have granted NIL rights. With the expected vote on Wednesday, the NCAA Board of Directors will do the same. California for the win!” state Senator Nancy Skinner, D-Oakland, said.

With Playoffs Restored, Do Grizzlies Have a Postseason Shot?