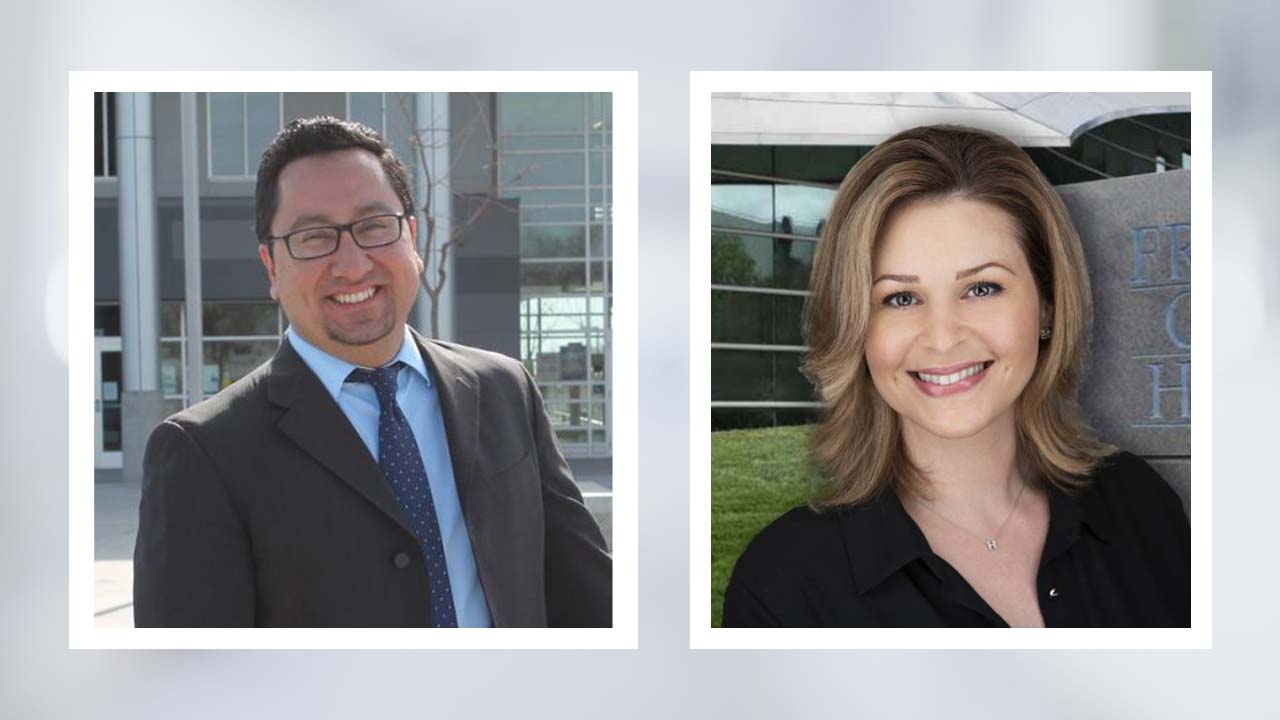 But, even with the unanimous vote, the approvals were accompanied by controversy generated by a passed-over Planning Commission applicant.

Wagner-Drilling will fill a vacancy caused when Raj Sodhi-Layne resigned from the commission in March. She could be sworn in at the next meeting on May 19. Fuentes will succeed Debra McKenzie, whose term expires June 30. He will take over on July 1.

Lisa Flores, who applied to be a commissioner but was not considered, complained to the council. She said that her experience as a planner should garner her a seat.

“When you have a person of my level of experience. … I have to question what it is about me?” Flores said. “There is no doubt in my mind that I am one of the best candidates that have ever come forward.”

Councilman Mike Karbassi responded, saying he understood her hurt, but said she was not qualified.

“You have a lot of experience, but being able to work with others is really important. What really offended me was when you posted about a colleague because you disagree with their political position, as I have done with the many times, and called him a death merchant,” Karbassi said. 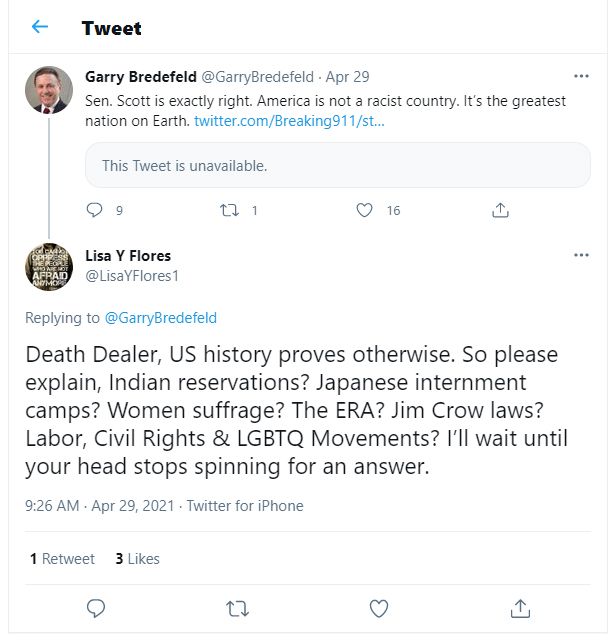 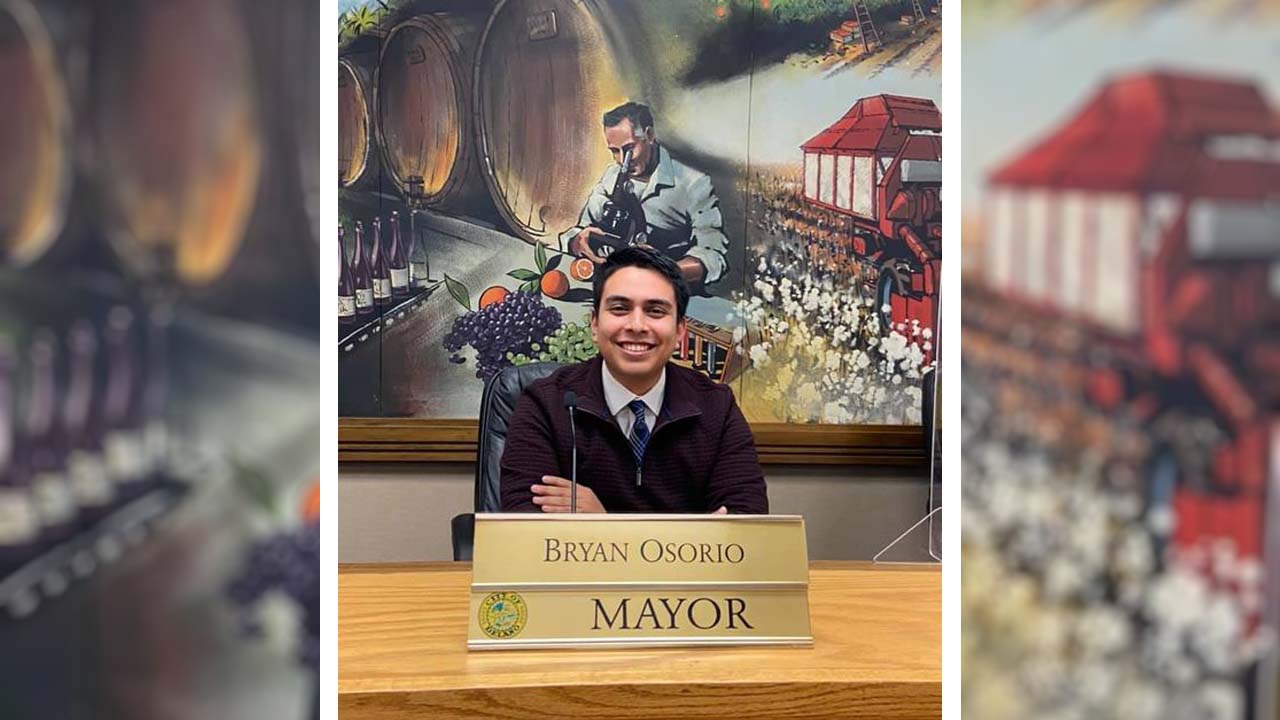 Bryan Osorio just cleared eligibility to run for Congress. This week, he filed papers to do just that.

The 25-year old mayor of Delano becomes the latest entrant in what is now the 21st Congressional district, held by David Valadao, R-Hanford.

To serve in the House of Representatives, the minimum age is 25 per the Constitution.

Osorio was elected to the Delano City Council in 2018. The title of mayor is rotated among the members.

Other candidates in the race include Democrat and former Assemblywoman Nicole Parra and Republican and former Fresno City Councilman Chris Mathys.

Former congressman TJ Cox, D-Fresno, initially filed to run for the seat again but pulled back. He transferred his campaign coffers to a general political action committee, but hasn’t completely ruled out running.

The 2020 season was wiped out because the minor league season was canceled by the COVID pandemic. The 2021 season and beyond was almost wiped out for Fresno after contentious negotiations with Major League Baseball on contraction and realignment.

But, the Grizzlies survived and have won their first three home games, against new rival Visalia.

In preparation for the season, councilmembers and Mayor Jerry Dyer filmed a fun video. Councilmembers Esmeralda Soria and Mike Karbassi were conspicuous by their absence. Maybe one of them was in the Parker costume.

Vandenberg Air Force Base to be Renamed Space Force Base