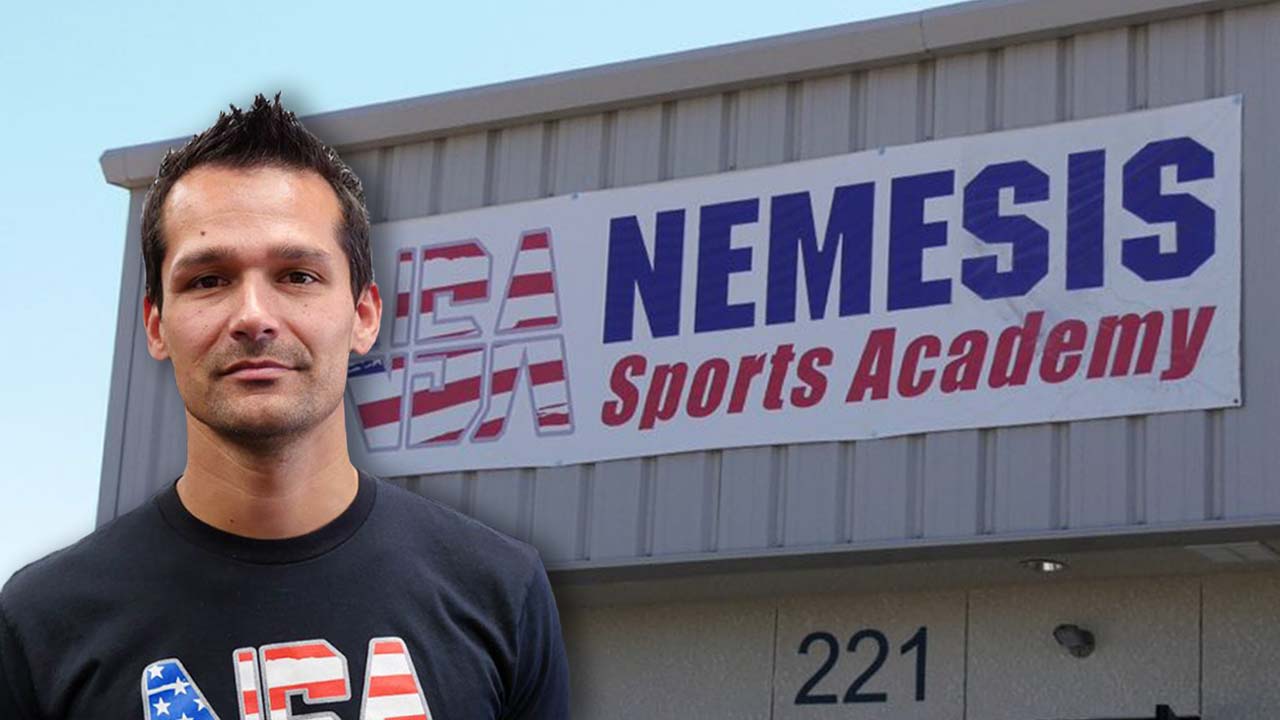 And, though his Nemesis Sports Academy focused on training elite athletes of all ages, youths battling homelessness, bullying, and family issues found support there.

“Obviously, my reputation was tarnished and there’s a lot of relationships that have been lost in the process. Some I may not get back.” – Richard Alonso, CEO Nemesis Sports Academy

It was a natural fit.  Alonso —  a social worker and community advocate for Aspiranet foster care and adoption agency — was also a successful competitive athlete. And he believes in serving his community. When Alonso was in his junior year of college majoring in criminology with a social work minor, he was chosen as Fresno State’s 2012 Student Volunteer of the Year.

But his world was turned upside down and his reputation shredded when he was accused of sending inappropriate messages over Instagram to a 16-year-old girl who came to his gym for sports training.

Alonso, 33, faced up to a year in jail on a misdemeanor charge of child molesting if found guilty. And, he would’ve had to register as a sex offender.

Now, he’s trying to rebuild his reputation, his relationships, and his business after a Fresno County jury acquitted him on April 23.

“My journey through this has been an emotional roller coaster,” Alonso tells GV Wire. “One day, I was professionally counseling a teenager in need, to the next day having an allegation of inappropriate conversations with that person. …  Slowly what was wrongfully taken from me will be rebuilt again.”

Crucial to Alonso’s acquittal: His attorney’s argument that Instagram messages can be easily faked. In addition, there was no evidence from Alonso’s social media accounts showing he sent the messages. 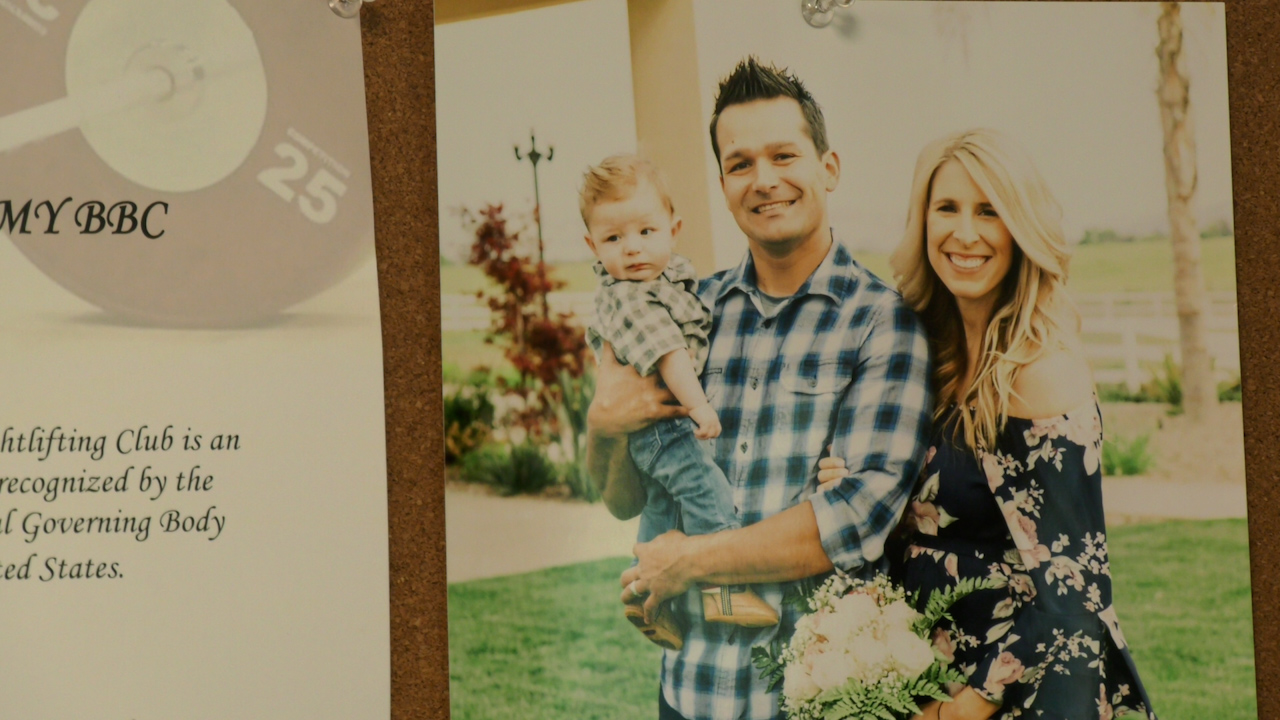 This photo of Richard Alonso’s family sits above his office desk at his gym. (GVWire/Jahz Tello)

Alonso Out to Restore His Reputation

The accusation against Alonso came with heavy costs.

He was put on unpaid leave as a social worker. His business lost clients. Contracts with local school districts were canceled. Affiliations his academy had with USA Weightlifting, USA Gymnastics, Safe Place, and Safe Sport were suspended. His new wife also dealt with the fallout at the school where she worked.

Although no allegations of inappropriate physical contact with the teen were made against Alonso, the misdemeanor criminal complaint listed the charge as Penal Code 647.6(a) — child molesting.

“Just the word molestation. I mean, a lot of things come to mind when you think of that word, and for me, that’s far from who I am,” Alonso said. “For something like this to come out, just kind of put a big damper into the life work I’ve done in the community.”

Alonso says because he’s worked with thousands of kids over the years, he knew to make sure that no adult was alone with a child at his academy.

There are 24-hour cameras that view the entire floor. And, Alonso says he always has someone with him or any of his other trainers when children are present.

In the case of his accuser, he said his then-fiancé would monitor their conversations on speakerphone to ensure everything was on the “up and up.”

Because of legal delays, and a year of COVID-19 restrictions that limited courtroom availability, Alonso’s case wasn’t heard until April. After less than a day of testimony and arguments, a jury acquitted Alonso of the charges.

Defense attorney Sally Vecchiarelli argued that the teen could have easily produced the Instagram messages herself. She said the fact that no trace of the messages was found on Alonso’s mobile phone when it was searched or from the results of a subpoena of his Instagram account, was further confirmation.

“There are over 10 applications that can be downloaded onto a cellphone or computer that are advertised to create fake direct messages,” Vecchiarelli said in a court filing.

Vecchiarelli said that she used one of the apps to re-create an exact duplicate of one of the Instagram message screenshots prosecutors submitted as evidence against Alonso. 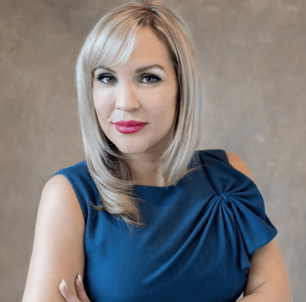 “The ease with which a youth can manipulate these platforms is impressive and scary.” – Sally Vecchiarelli, Richard Alonso’s attorney

“Mr. Alonso adamantly asserts that he never sent these messages to Jane Doe and the prosecution has offered nothing to support that he did. The prosecution has subpoenaed Mr. Alonso’s Instagram account and all contents have been produced. In the 2,044 pages that were produced by Instagram, there is no evidence to support that any of these ‘screenshot messages’ were ever sent between Mr. Alonso and Jane Doe,” Vecchiarelli said in court documents.

GVWire asked the DA’s Office why it pressed ahead.

“In response to your inquiry, we respect the jury’s verdict and accept that acquittals are a part of our criminal justice system,” said Assistant District Attorney Jerry Stanley.

“While some cases may prove to be more challenging than others, we will continue to review, file and litigate cases based upon their own individual merit and in a manner consistent with the law, admissible evidence and applicable ethical considerations.” 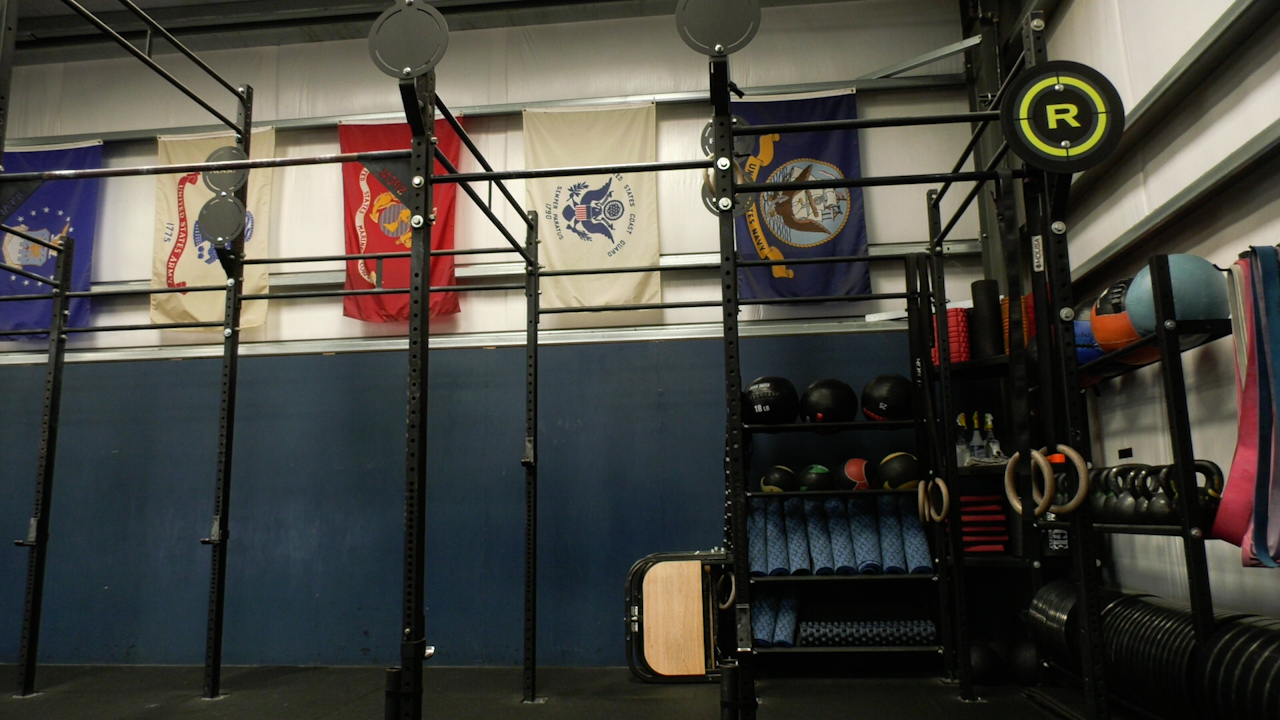 Alonso’s attorney says that teenagers are experts at social media while law enforcement, lawyers, judges, and the law need to catch up.

“We are aware of the case and the outcome of the trial. We always work closely with the District Attorney’s Office to ensure a successful prosecution. We will review this case and look for areas where we can improve in the future.” — Clovis Police Lt. Jim Munro

At a pre-trial hearing, Clovis Police Corporal Shannon Griffith testified, “I will claim some ignorance of Instagram and some of the social media platforms.”

“Ignorance is no excuse to allow an innocent man to be falsely accused in a court of law,” Vecchiarelli tells GVWire. “The ease with which a youth can manipulate these platforms is impressive and scary. Technology leaves a trail — without the trail, purported communication sent via technology should be excluded from court.”

Following Alonso’s acquittal, Clovis PD Lt. Jim Munro told GV Wire: “We are aware of the case and the outcome of the trial. We always work closely with the District Attorney’s Office to ensure a successful prosecution. We will review this case and look for areas where we can improve in the future.”

The wall in Alonso’s office points to his community-centered work and achievements.

Among the most prominent is a newspaper clipping profiling his selection as Fresno State’s “Spirit of Service” award winner.

Michael Eberhard, president of Fresno State’s Interfraternity Council, is quoted offering praise to Alonso for “providing service to children who live in the Valley, particularly children who are in foster care and children whose families are homeless.” 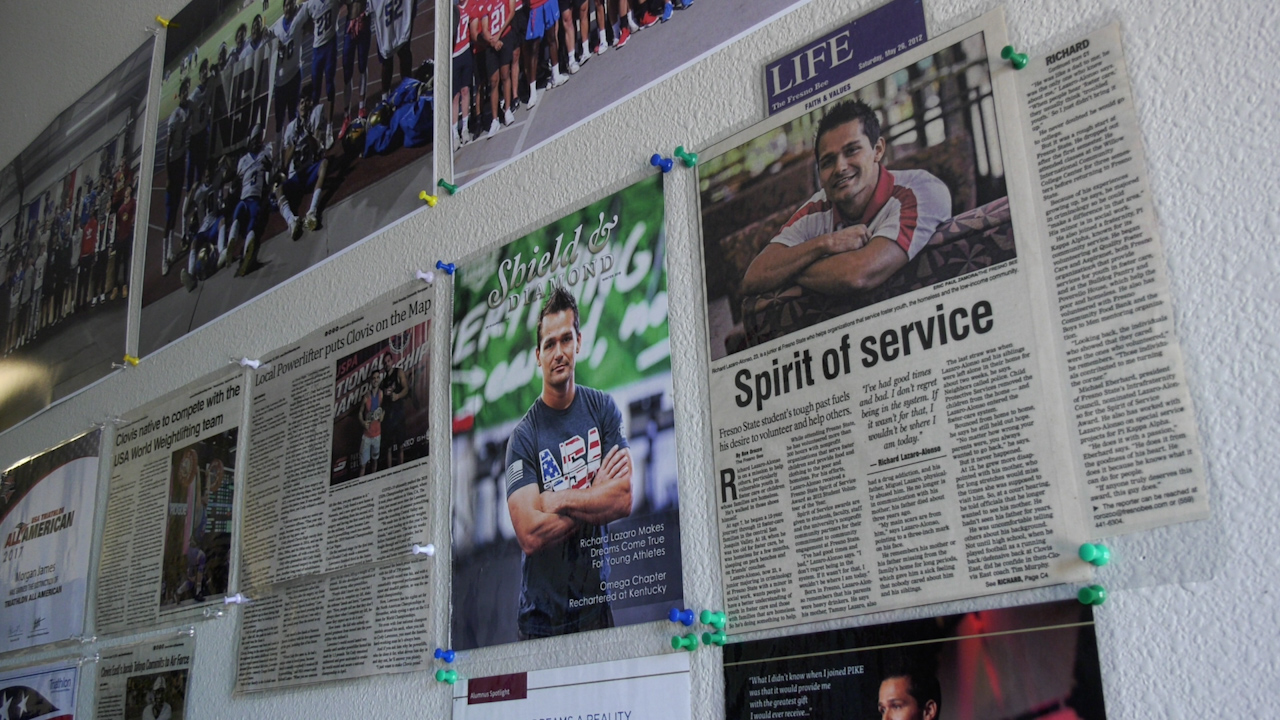 Richard Alonso, while a junior at Fresno State, majoring in criminology with a social work minor, was chosen as Fresno State’s 2012 Student Volunteer of the Year. He displays a newspaper clipping about the award at his Clovis gym. (GVWire/Jahz Tello)

Alonso says what he went through could potentially happen to anyone, especially with advancing technology at everyone’s fingertips.

“There is no limit to what can be falsified and the damage it can cause,” said Alonso. “It would make me feel a little better that I’m helping others out there to prevent this from happening to them.”

GVWire asked Alonso if he is angry about what he been through.

“I wouldn’t say I’m upset or mad at this point. Had you asked me three weeks ago my answer may have been a little different,” said Alonso. “I’m just glad that the truth prevailed and everything that was actually happening came to light, finally. And at this point, I just kind of want to move forward.”

He hopes his case will be a wake-up call for the criminal justice system and the social worker and gym communities.

However, Alonso filed a defamation lawsuit about a year ago seeking monetary damages from the family of the teen in the case.

“No amount of money is going to ever replace what happened and the tarnishing of my reputation that I had to take and the backlash I had to take for two years,” said Alonso.

He’s said he is also working to turn his gym business into a 501(3)c non-profit so he can better help low-income and foster youth to thrive through sports.

“That’s always been a goal and dream, and that’s something that I’m going to strive for still,” Alonso said.