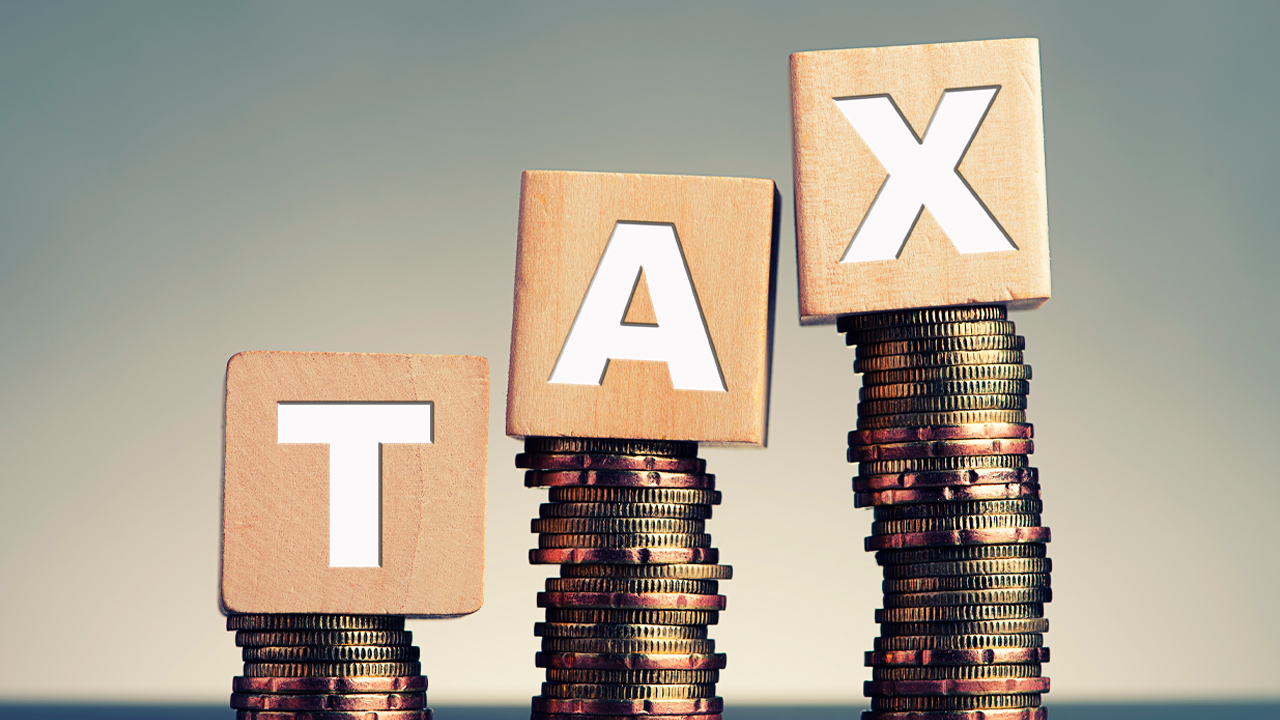 California has long held the dubious honor of having the nation’s highest income tax rates — 13.3% for those at the very top of the income ladder.

However, New York is coming closer to California. Its governor, Andrew Cuomo, and legislative leaders have agreed to boost state income tax rates to as high as 10.9%. For those in New York City, which has a top rate of 3.88%, the potential bite could be as much as 14.8%.

Some California legislators want to add another point or two to the state’s income tax rate, saying the money is needed to adequately finance schools and medical and social welfare programs. However, Gov. Gavin Newsom has threatened to veto any income tax or wealth tax increases that reach his desk.

Underlying the political maneuvering over tax rates in both New York and California is whether they can offload some of their heavy tax burdens onto the federal government by repealing a thorny provision of the federal tax system enacted during Donald Trump’s presidency. To offset tax cuts elsewhere, Congress and Trump limited the deductibility of state and local taxes (dubbed SALT) to $10,000 per return.

The effect was to make upper-income taxpayers feel the full bite of state and local taxes. The state Franchise Tax Board estimated that the $10,000 limit meant that Californians paid $12 billion more a year in federal taxes.

The limit would, officials in high-tax states worried, nudge some of their wealthy residents to either move to states with low or no income taxes, such as Florida, Texas or Nevada, or rearrange personal finances to minimize taxable incomes.

That fear may not be misplaced. A study published last year by the National Bureau of Economic Research concluded that when California voters increased income taxes on upper-income residents by up to three percentage points in 2012, it led to an increase in out-migration and accounting maneuvers to avoid the new levies.

At the time, state taxes were fully deductible on federal tax returns, but even that didn’t prevent affected taxpayers from trying to minimize the impact, the study implies.

With Congress now in Democratic hands and Democrat Joe Biden in the White House, Newsom and governors of other high-tax states seek repeal of the SALT limit.

“Like so many of President Trump’s efforts, capping SALT deductions was based on politics, not logic or good government,” Newsom and six other Democratic governors told Biden in a letter. “This assault disproportionately targeted Democratic-run states, increasing taxes on hardworking families. This was unacceptable then, and is simply untenable given the dire economic conditions caused by the pandemic.”

House Speaker Nancy Pelosi also is demanding that repealing the SALT limit be included in any new tax legislation, such as the personal and corporate income tax hikes Biden seeks to finance his massive infrastructure improvement proposal.

Clearly, Newsom, et al, believe that by softening the combined bite of state and federal taxes, repeal would encourage wealthy taxpayers to stay put rather than emulate Elon Musk, who fled California for Texas. California’s budget is particularly dependent on taxing the rich.

However, repeal also would make it easier to enact new state taxes because their deductibility would soften the net impact. Cuomo, who had worried aloud that higher taxes from the SALT limit would send more of his state’s taxpayers to Florida, appears to be counting on repeal to make his new tax increase more digestible.

By the same token, repeal of the SALT limit would be a political boost for California legislators who want California to follow suit with New York.

CalMatters is a public interest journalism venture committed to explaining how California’s state Capitol works and why it matters. For more stories by Dan Walters, go to calmatters.org/commentary.
Related Topics:dan walterstaxes
Up Next

Redemption Is Here for Autry’s Film ‘Victory By Submission’