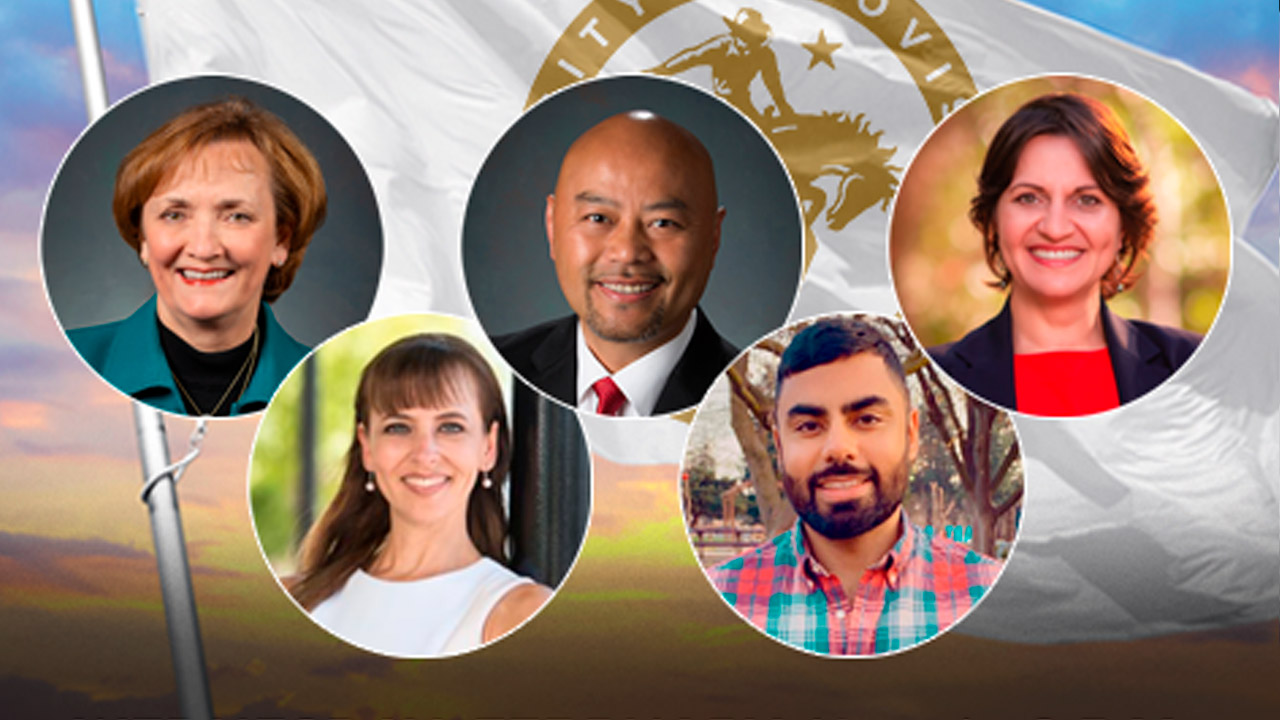 Since February, Diane Pearce has collected $18,500 in large donations ($1,000 or more) that must be reported within 24 hours. She received $5,000 from Printasaurus, a Fresno print shop. She also collected $1,000 from Fresno County Supervisor Steve Brandau.

Councilman Vong Mouanoutoua, running for his second term, has picked up $10,000 in large donations so far in February. He has raised the most money to date of any candidate overall.

Lynne Ashbeck, running for her sixth term on the council, picked up $4,000 in large donations, and Noha Elbaz received $1,000 for the month. Herman Nagra previously filed paperwork indicating he would raise no more than $2,000 during the entire election cycle.

The next reporting update — covering the period Jan. 17 through Feb. 13 — is due Thursday.

The Fresno City Council on Thursday will discuss officially adopting Measure P, the 2018 sales tax measure that received 52% of the vote. The tax could raise an estimated $34 million annually and would be spent only on parks and related programs.

At the time of the election, it was believed the measure needed a two-thirds majority to pass. An appeal court ruled otherwise, and the council will vote on that decision. Once the council declares it has passed, the city can start collecting the three-eighths of a cent sales tax starting on July 1.

The Howard Jarvis Taxpayers Association is appealing the 5th District Court of Appeal decision to the state Supreme Court. The high court has not decided whether to hear the case or let the lower court ruling stand.

If the court decides to hear the case, than tax collection will be on hold, HJTA attorney Timothy Bittle said.

“If the Supreme Court does grant review, then the Court of Appeal’s decision is ‘superseded,’ which means it no longer has effect.  The City should then stop collecting the tax,” Bittle said via email.

Whatever taxes the city collects before then, it will likely get to keep in the event of a reversal, Bittle said.

Related Story: Fresno Tax Hike Could Come Mid-Year, But Not All $34 Million Will Go to Parks 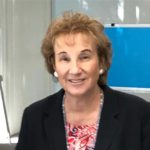 The replacement for outgoing Fresno County elections chief Brandi Orth could be named by the Board of Supervisors next week.

County officials have conducted the first round of interviews. From there, the supervisors are expected to discuss, if not name, Orth’s replacement on Feb. 23.

Orth announced she is leaving her elected position on Feb. 28 to care for her ailing mother out of state. Her replacement will fulfill the remainder of Orth’s term, through 2022.

The new County Clerk/Registrar of Voters is expected to start March 1. He or she will have a heck of a second day — a city council election in Clovis to administer on March 2.

In her January resignation letter, Orth recommended that her assistant, James Kus, be named to the position.

About 12% of Clovis Voters Have Already Cast Ballots

Speaking of the Clovis election, according to data from the elections office, approximately 12% of Clovis voters have already voted.

Each registered voter received a mail-in ballot that can be returned with postage already paid, or placed in one of several drop boxes around town.

Through Tuesday, 8,591 of the city’s 72,809 registered voters have returned a ballot. The voter registration figures are current as of last October.

If You Want a Home, ‘Move to Another State’ CA Building Assoc. Says to State’s Middle Class