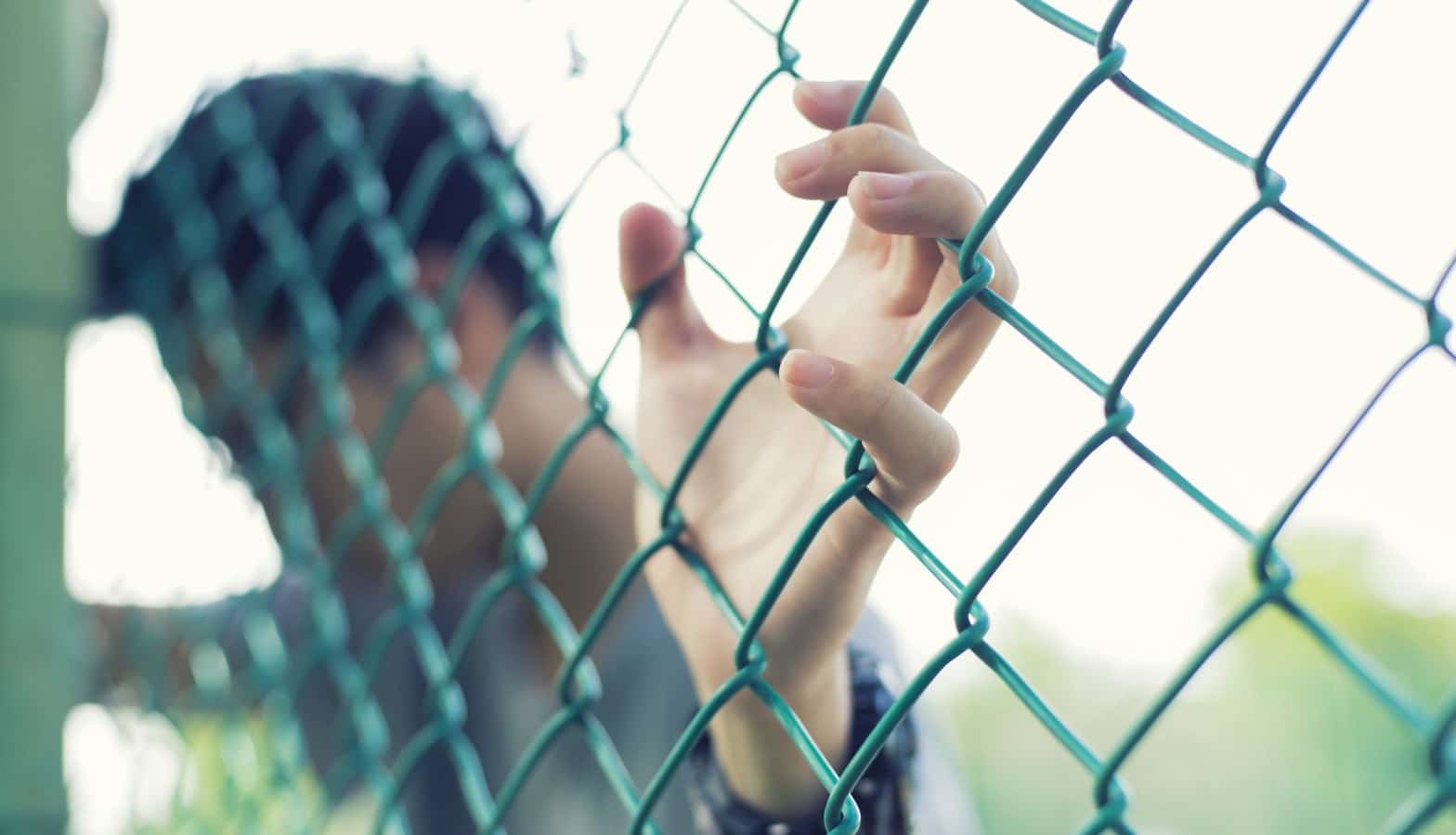 Soon, the Division of Juvenile Justice with its long history of abuse and violence against Black and Brown youth will be gone. Now, county leaders across the Bay Area and beyond have the opportunity to partner with their communities to reimagine youth justice. California’s efforts to transform juvenile justice by increasing local control and autonomy started with the Juvenile Justice Crime Prevention Act in 2000, which sought to provide stable funding for community-based juvenile justice programs. The trend continued in 2007 when the Juvenile Justice Realignment Bill, Senate Bill 81, was passed, boosting funding for local youth justice programs and shifting authority over youth with less serious offenses away from the state to county probation departments.

But just transferring power from state to local law enforcement doesn’t ensure a more just or equitable system. Despite its intent, in the eight years following the passing of SB 81, the rate of juvenile imprisonments to state/adult prison facilities in many Bay Area counties increased. San Francisco had a 6% increase, Alameda County a 43% increase, and Contra Costa County experienced a staggering 213% increase in state confinements of youth, exposing more young people to the violence and poor outcomes associated with state facilities.

The racial disparities in our systems have also increased since 2008, despite unprecedented drops in juvenile crime overall. In 2019, Latinx youth were almost five times more likely to be committed to the Division of Juvenile Justice than white youth while the rate for Black youth was more than 31 times that of whites.

Local control relies on county policymakers to engage with community members in determining how funds are allocated, but county officials don’t always listen to their communities. A 2015 report found that between 2012 and 2015, about 1% of the $31 million in Juvenile Justice Crime Prevention Act funds were spent on community services in Los Angeles County; over 90% of those funds were spent on probation salaries.

Localizing funding and policy decisions creates a unique challenge in regions like the Bay Area, where such funding models fail to recognize the ways in which young people and their families live. For most families, county lines are arbitrary and have little to do with where they work, attend school or socialize. Our county systems increasingly reflect this reality.

For example, in San Francisco, over 40% of young people referred to probation in 2019 lived in another county.  For those youth and their families, it can be particularly challenging to access services and resources since local-controlled funding won’t cross county lines to where they live. How does the Bay Area ensure that the young people in Antioch have the same supports as those who live in San Jose?

A coordinated regional approach is the only way to ensure that all young people will have equitable access to the services and supports they need. That coordination should be among county leaders and probation officials as well as with young people, families and communities throughout the region, especially those who have been directly impacted by our system’s failures. More than anyone they understand that the harmful practices of the past must be replaced by approaches centered in youth development, health, racial justice and love.

As an extension of our communities, our public systems and their leaders have a responsibility to all of our young people and their families, regardless of where they live or whose jurisdiction they might find themselves in trouble. To make SB 823 a true success, county leaders across California must work together to imagine a new system designed for and by the community.

In California, we have a powerful opportunity to reimagine youth justice; counties must lead the way.