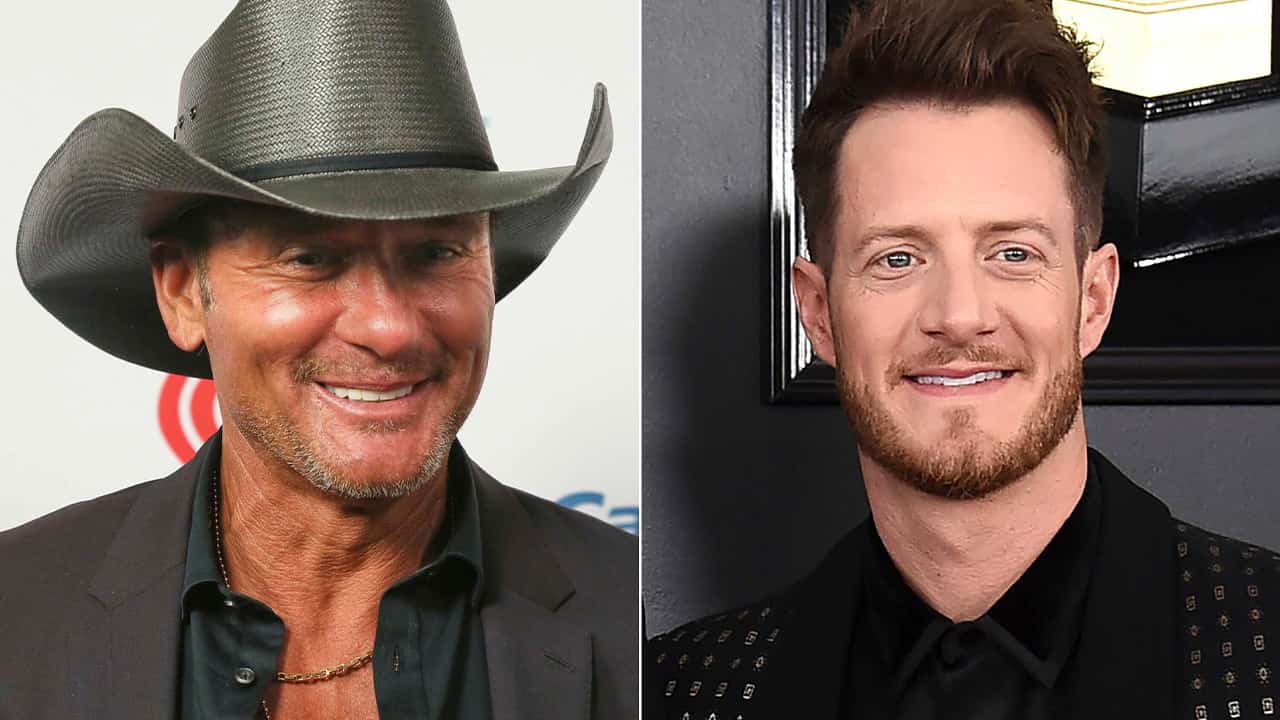 NASHVILLE, Tenn. — Isolating alone on his tour bus parked outside his home last year, Tyler Hubbard, one-half of the popular country duo Florida Georgia Line, felt weighed down with emotion about the division in America in 2020.

In November, Hubbard had tested positive for COVID-19, the devastating coronavirus that became one of many issues, including politics and racial injustice, that had turned people against one another.

“I think that 2020 and the state of the country was heavy on my heart, just like it is heavy on everybody’s heart,” Hubbard said. “I probably take for granted and forget how many other people are actually going through that and having the same emotions.”

Luckily, years of touring made him adept at writing and recording while on a bus, so he funneled his thoughts into a new song, “Undivided,” a call for unity when the nation looks at its most fractured. It was released Wednesday.

The Song Comes Out Just a Week After a Violent Mob Rioted at the U.S. Capitol

Hubbard and his FGL bandmate Brian Kelley announced at the beginning of the year they have both been working on music separately, but the duo told fans in an Instagram post that they are staying together as a band.

After finishing the song with songwriter Chris Loocke, Hubbard pitched it to his Big Machine label mate Tim McGraw, who said the lyrics about empathy and letting God unite people again had him thinking about his own perceptions about the world.

The song comes out just a week after a violent mob rioted at the U.S. Capitol, spurred on by politicians’ false claims of election tampering. Hubbard said the timing for the song is just right, even when there is so much noise to break through.

“I’ve kept the TV off for the last couple of weeks, but I still caught the news about the Capitol and it’s just so sad,” Hubbard said. “But it did remind me, ‘OK this message is still needed.’ It’s not like 2021 hit and all of the sudden everyone’s unified again. It’s gonna take some time rebuild and repair.”