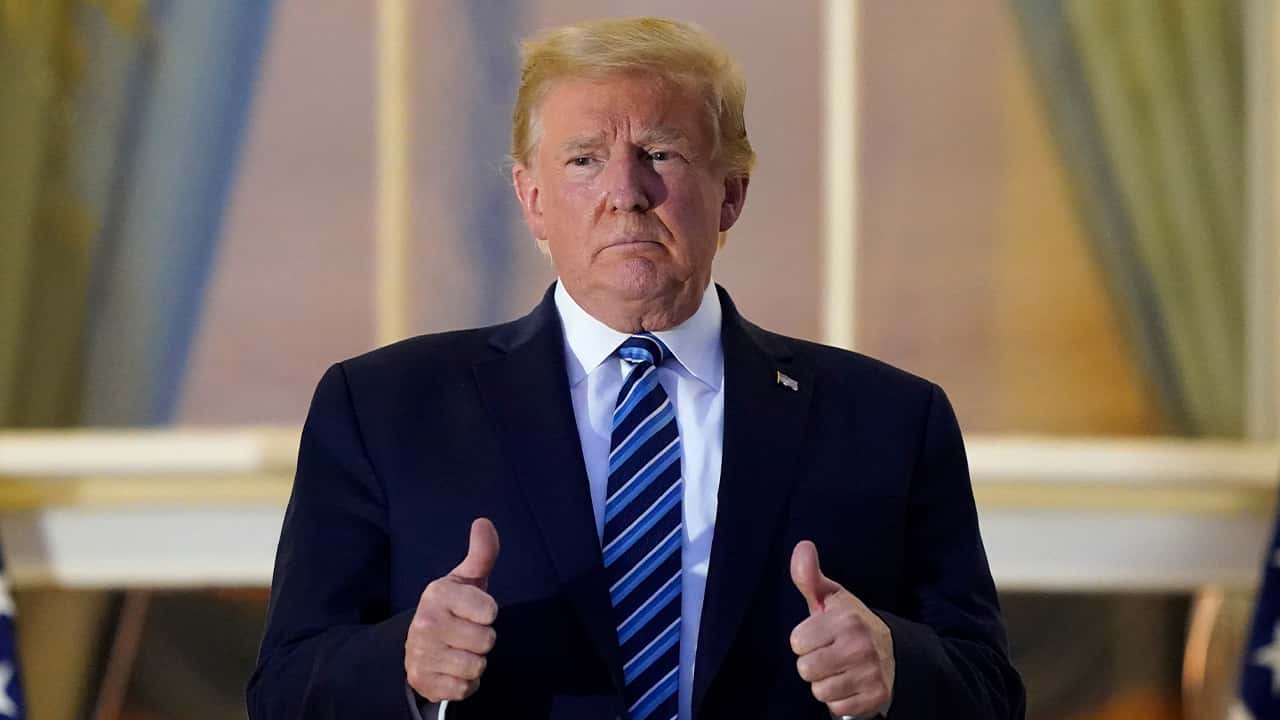 An ideal situation for high risk COVID-19 patients is now a reality at Saint Agnes Medical Center in Fresno.

COVID-19 patients drive up to the hospital, call a number, and get escorted by a nurse into a special outpatient infusion room. There, the patients receive an infusion of either monoclonal or polyclonal antibodies.

“This (special outpatient infusion room) is not a concept that existed prior to COVID.”–Dr. Rachel Yankey, St. Agnes Medical Center

“Then they call your ride and take you back out the front door and you go home,” one of the first patients, Robert Julian tells GV Wire℠ by phone. He was experiencing COVID-19 symptoms in early December and went in for the same Regeneron treatment President Donald Trump received in October.

“And then everything else was pretty mild symptoms from there on,” said Julian.

“This (special outpatient infusion room) is not a concept that existed prior to COVID,” says Dr. Rachel Yankey, medical director for the outpatient arm of St. Agnes. “This is another example of some of the ingenuity that had to be created specifically to deal with this illness.”

Last week the Wall Street Journal reported that as much as 80% of weekly supplies of antibody therapies for COVID-19 are left unused at healthcare facilities, citing officials from Operation Warp Speed. Part of the problem has been that hospitals were not set up to provide this type of outpatient treatment.

Regeneron Pharmaceuticals said late Tuesday that its REGN-COV2 cocktail of antibodies against the virus seems to be helping hospitalized patients in a large clinical trial.

Treatment involves an infusion of monoclonal or polyclonal antibodies manufactured by Eli Lilly or Regeneron. Both companies received FDA emergency use authorization for their drugs.

So far the success, at least initially, has been noteworthy. GV Wire℠ asked if any of the dozens that have received the treatment had to later be admitted to the hospital for inpatient treatment.

“Not that not that I know of right now,” Dr. Yankey said. 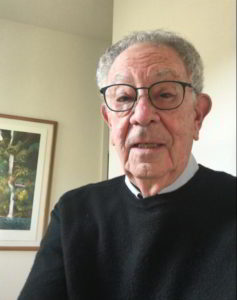 “It’s a pretty simple process and it keeps you from progressing to the stage where you need to be in the hospital. It certainly is a good treatment.” –Robert Julian, infusion patient

Saint Agnes began offering monoclonal/polyclonal antibody treatment through its Outpatient Respiratory Infusion Room in late November and is now seeing up to 8 patients per day.

“There is a special entrance that they go to,” says Yankey. “Staff are in full PPE, personal protective equipment, including the N95 mask and eye protection and gowns during the entire treatment time.”

Julian, a doctor himself, is in his 80’s and describes the infusion process as very easy.

“They do your vital signs — and they start an IV and then they give you the infusion,” says Julian. “The infusion lasts about an hour and they watch your vital signs very carefully during that whole time.” After waiting an additional hour to make sure there are no side effects, the process is done.

Julian says other than a slight fever and loss of appetite for about 12 hours, his symptoms progressively diminished. He never had to return to the hospital.

“It’s a pretty simple process and it keeps you from progressing to the stage where you need to be in the hospital. It certainly is a good treatment,” says Julian.

The antibody infusion treatments mimic a person’s own immune system’s ability to fight and attack viruses.

“What they physically do is they attack the spike protein, which people hear a lot about with the Sars-COV-2 virus,” explains Yankey. “When you have an antibody attached to the to the virus, it also signals your body, hey, come and get this thing.”

There are different tiers of patient eligibility for getting the antibody infusion treatments.

Treatments are approved for adolescents down to age 12. 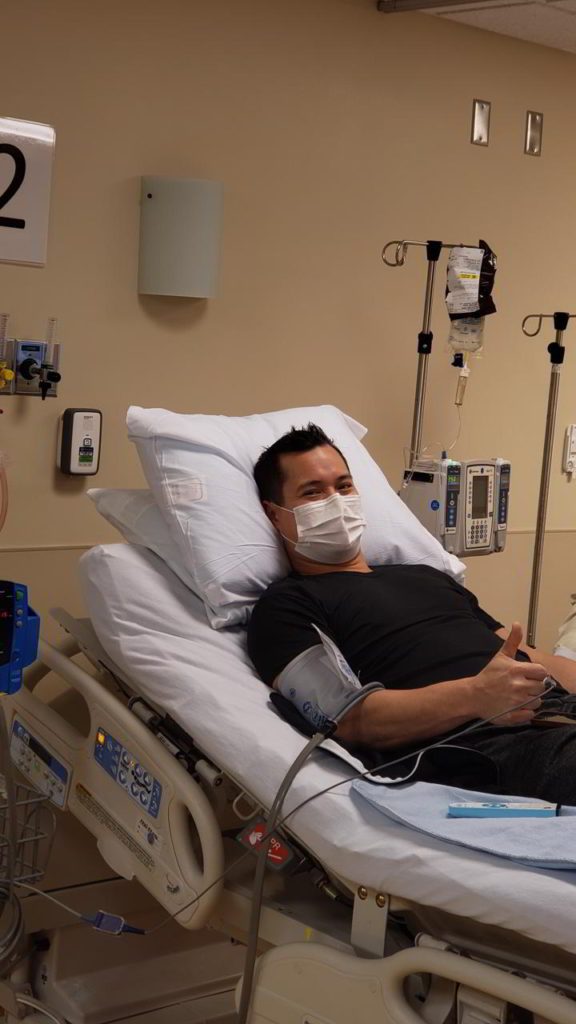 Kidney dialysis patients are among those most at risk from the virus, which is especially deadly among people with chronic illnesses.

Nearly half a million doses of the treatments have been allocated, but only about 21 percent of those have been administered, according to the latest statistics from the Department of Health and Human Services.

Fresenius Medical Care, the largest kidney dialysis provider in the United States, said it plans to begin administering the intravenous treatments nationwide this week at facilities dedicated to handling COVID-19 patients or during shifts set up for only those patients.

SJ River Parkway Gets Boost with Latest Land Acquisition. Here’s How to Visit.