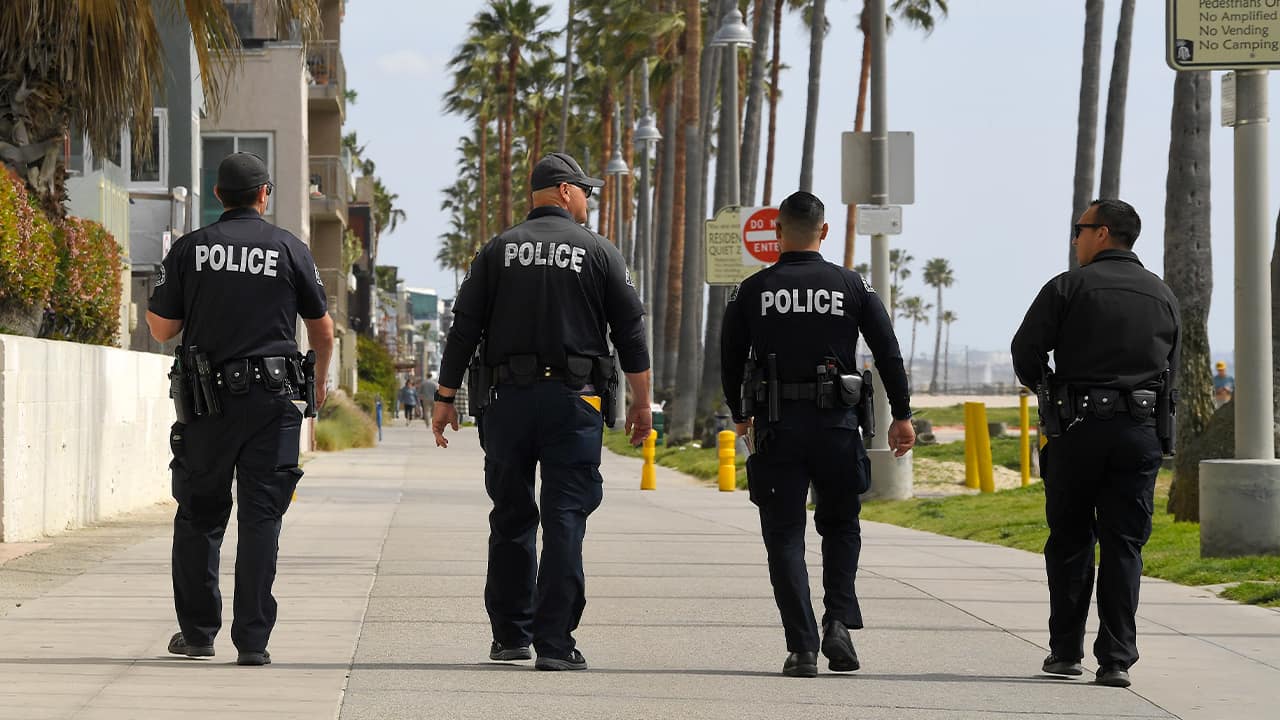 A new proposal introduced Monday would require anyone who wants to be a police officer in California to get a bachelor’s degree or turn 25 before starting their career.

Assemblymember Reggie Jones-Sawyer (D-Los Angeles) said the change could help reduce the number of times police officers are involved in excessive use of force cases.

Current law requires officers to be 18 years old with a high school diploma. California Highway Patrol officers must be at least 20 to join the agency.