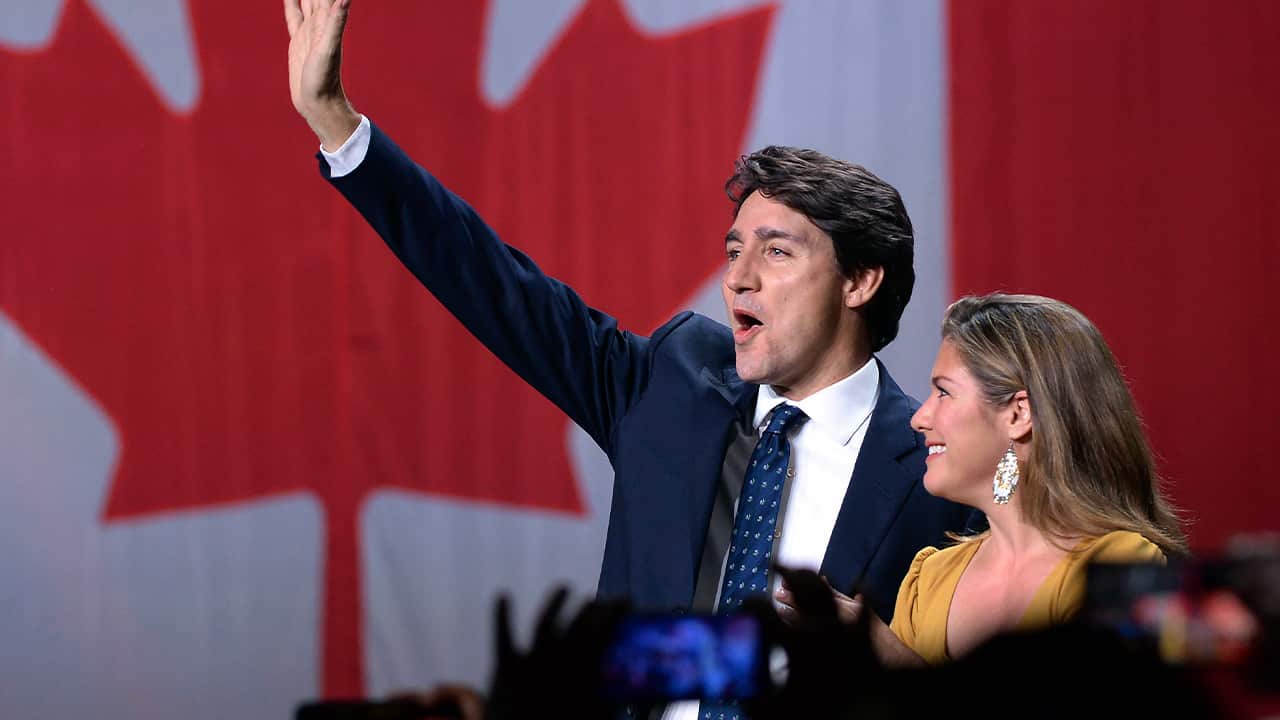 Canadian Prime Minister Justin Trudeau’s remarks on India’s handling of farmers’ protests have sparked debate, with politicians in the South Asian country criticising him for meddling in their internal affairs, but Sikh-Canadians praising the leader for raising the issue.

Growers from India’s northern farming states, mostly Sikhs from Punjab, have been camped outside New Delhi for a week, demonstrating against laws they fear could pave the way for the government to stop buying grain at guaranteed prices, leaving them at the mercy of private buyers.

HP, The Company That Literally Started Silicon Valley Is Moving To Texas