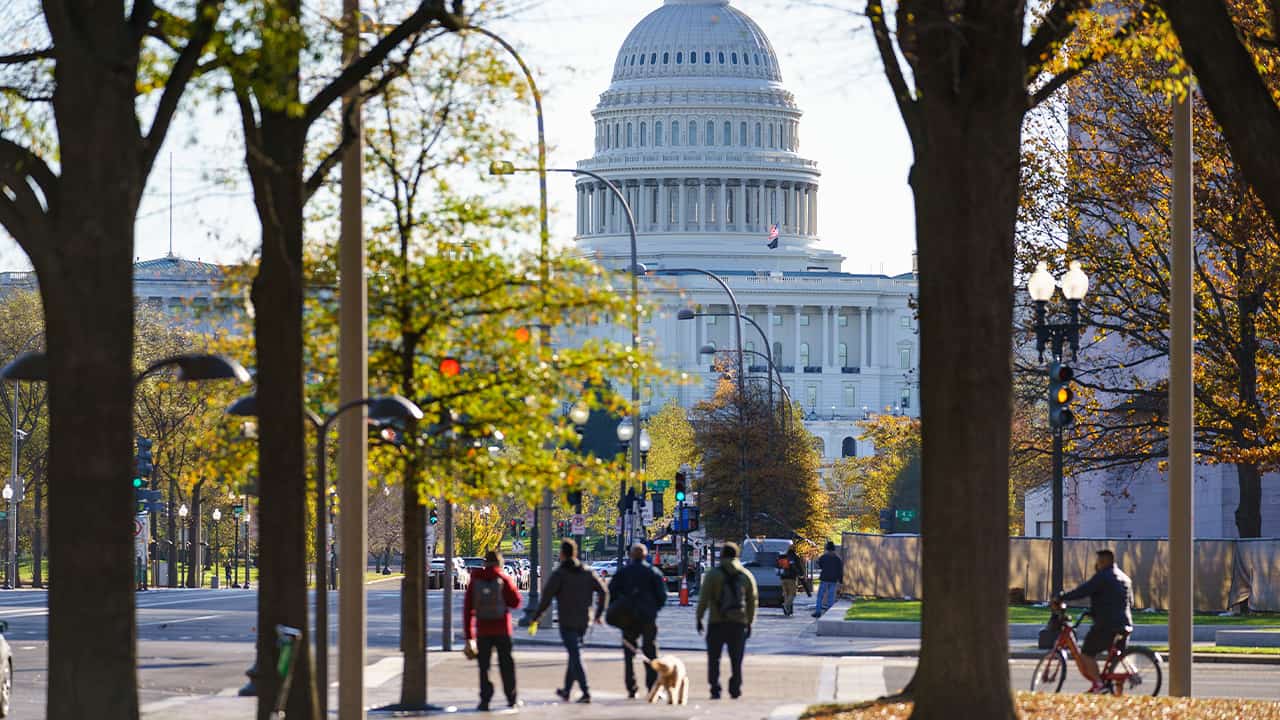 While California is likely to lose at least one of its 53 congressional seats when the 2020 census is complete, the Bay Area probably won’t take the hit.

“The Bay Area and Riverside County are the two fastest-growing areas in the state,” said Doug Johnson, president of National Demographics, a redistricting consulting firm. “Any time there is change, there are a lot of ripples, but the Bay Area is doing well to hold its seats.”

But someone has to lose in this once-a-decade political reshuffling, and it looks like it will be an as-yet-unknown Los Angeles-area member who will lose out when California surrenders at least one of its House seats to another state.

Homes Across the Valley Already Lit Up with Holiday Decorations

No Denying The Evidence: Restaurants And Bars Are Helping Spread COVID-19