US Consumer Borrowing up $16.2 Billion in September 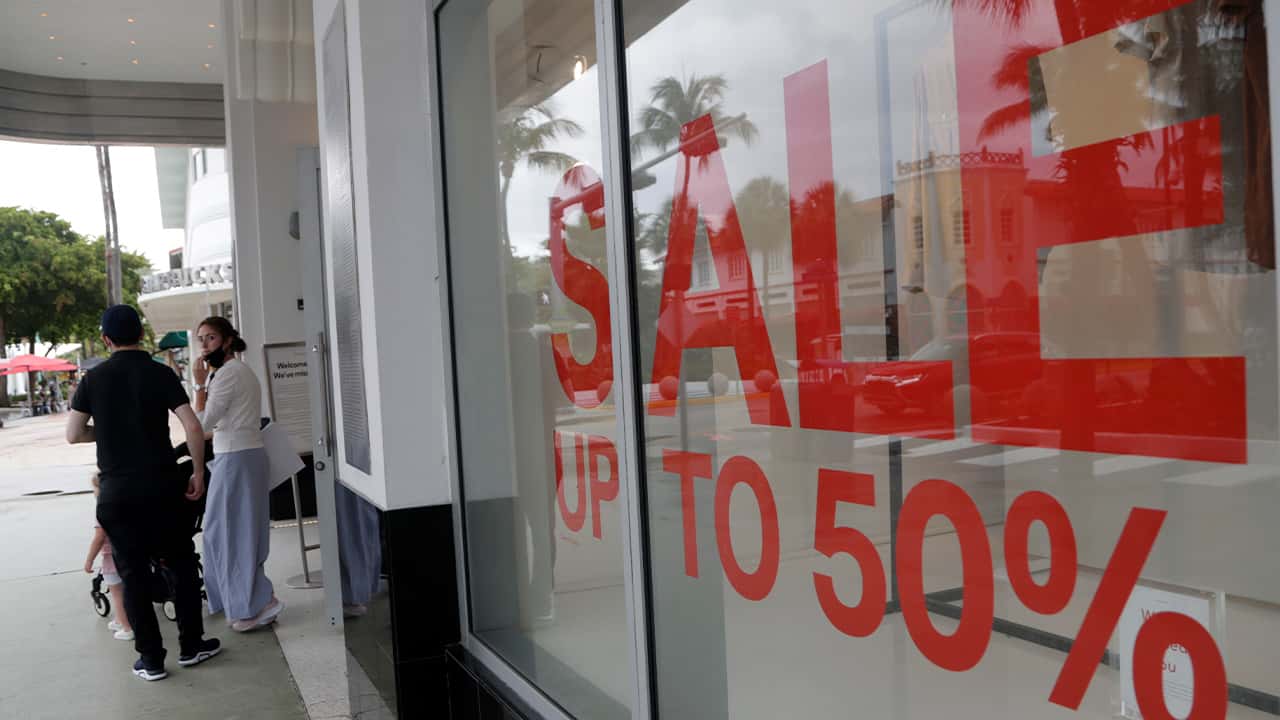 WASHINGTON — U.S. consumers increased their borrowing in September, helped by the first gain in the category that covers credit cards in seven months.

The Federal Reserve reported that total borrowing rose by $16.2 billion in September, rebounding after a drop of $6.9 billion in August.

The increase included a $3.98 billion increase in the category that includes credit cars, the first advance since February. Credit card use had fallen for six straight months as households cut back on use of credit cards once the pandemic hit and millions of people lost their jobs.

The category that covers auto loans and student loans increased by $12.2 billion in September. This category has been rising steadily since a $6.9 billion drop in April.

Related Topics:Federal Reserve
Up Next

Clovis School Board Winner Beats the Odds to Unseat Incumbent