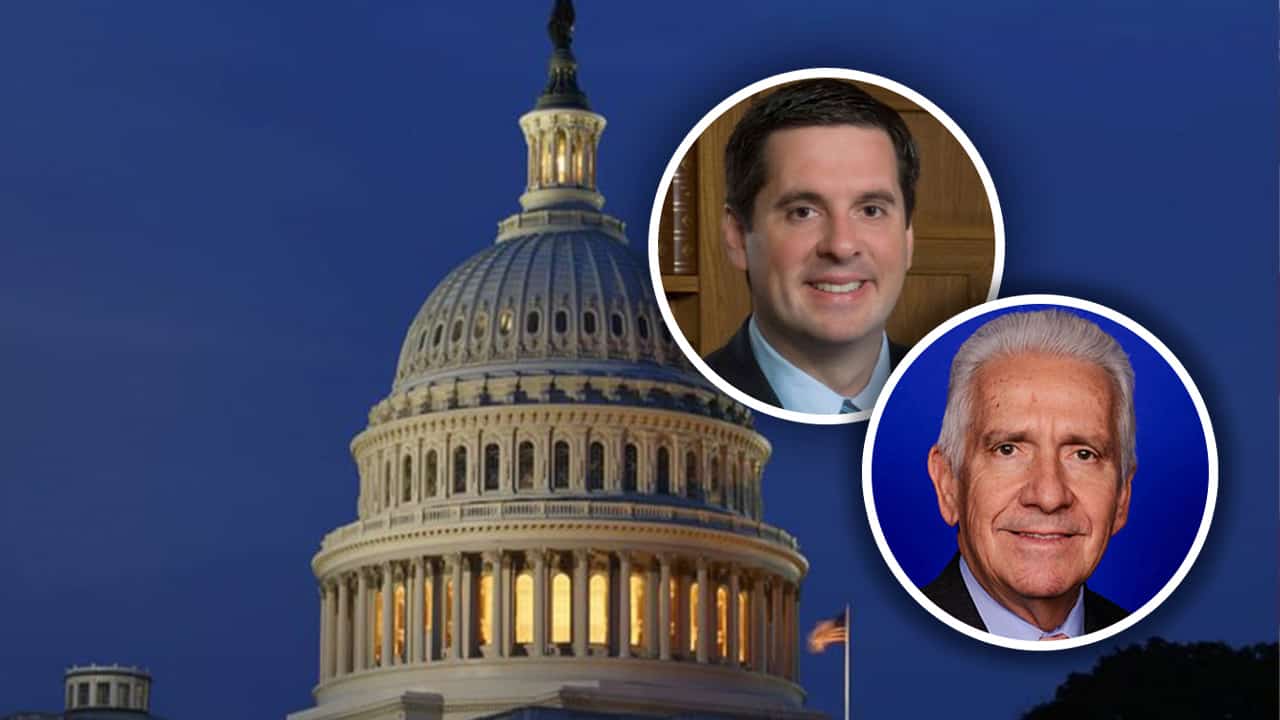 Jim Costa and Devin Nunes have been re-elected to Congress. The Associated Press has called the races in favor of both incumbents who represent parts of the city of Fresno.

Nunes, a Tulare Republican, earned his 10th term, defeating Phil Arballo — a Fresno financial professional — 53.5% to 46.5% based on current results.

While votes continue to be counted in both races, the news organization does not believe the the outcomes will change.

Another “Close” Win for Nunes

For much Nunes’ congressional electoral career, he experienced relatively easy and double-digit victories. In 2018, Fresno County prosecutor Andrew Janz came the closest any Nunes opponent had, falling by 5.4%.

With all precincts reporting in the two counties that comprise the 22nd Congressional District, Fresno and Tulare, Nunes is poised for a seven-point win.

Nunes raised more than $23 million in this election cycle, a record for him. He spent the money early and often, with television and radio advertisements criticizing his opponent.

Arballo raised more than $4 million, far less than the $9 million haul Janz took in two years ago. Arballo campaigned that Nunes lost touch with Central Valley voters, more of an ally of President Donald Trump than the people he represented.

At a news conference at his Fresno campaign office Wednesday afternoon, Arballo refused to concede.

“We still have to wait for every vote to be counted. But again, we expect this race to tighten,” Arballo said, surrounded by his wife and children. “We know it’s an uphill battle, but I think the proper thing to do is to make sure that every vote is counted.”

GV Wire℠ estimates there are 117,000 votes remaining at most, but exact figures are not available.

Arballo said “sometimes the AP does get it wrong,” referring to TJ Cox defeating incumbent David Valadao in 2018. After election night, AP declared Valadao the winner.

After this story updated with Arballo’s refusal to concede, he had a change of heart.

“Following his remarks this afternoon, Phil had further deliberations with his family and is conceding the race. Again, he believes the race will tighten, but that we will come up short,” campaign manager Andrew Feldman said.

Costa Cruises to Another Term

Like Nunes, Costa enjoyed a significant advantage in fundraising. He raised nearly $2 million, compared to $245,000 Cookingham raised according to the last federal filings.

There were fewer, if any, radio and TV ads compared to the other local congressional races.

Of the three counties that comprise the 16th Congressional District, Cookingham led in one — Madera County.