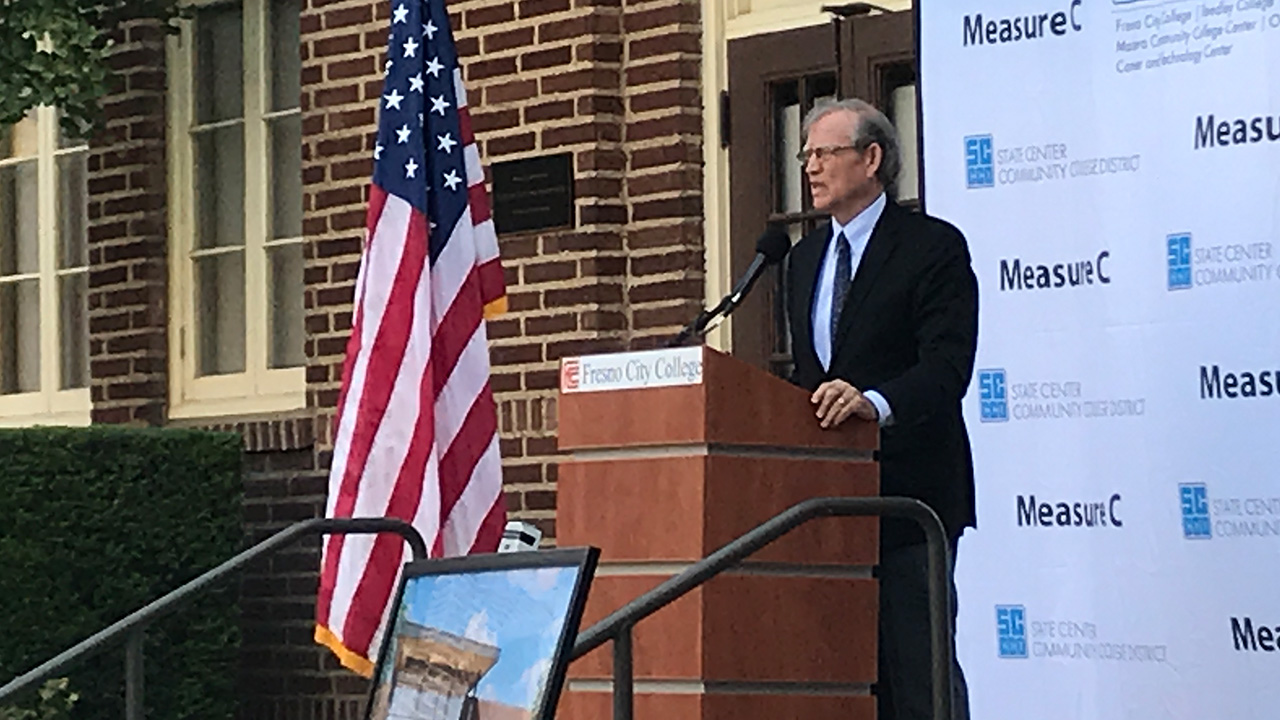 Educators and politicians gathered Wednesday morning in a courtyard at the Fresno City College Old Administration Building to celebrate the award of a $66 million contract to build a new campus in west Fresno.

They also celebrated the refinancing of bond measure dollars that will save $1.2 million. The refinancing delivers more money to help construct other projects on State Center Community College District’s list of projects, chancellor Paul Parnell said.

The number of invited guests was kept to a minimum for coronavirus social distancing, the district said.

The long-awaited West Fresno Campus will give a much-needed boost to the economy of a community that has “been neglected for far too long,” Brand said.

The city is providing $16.5 million from a Transformative Climate Community grant for the $86.5 million project, which includes the $66 million contract awarded Tuesday evening to Harris Construction Company, Inc. 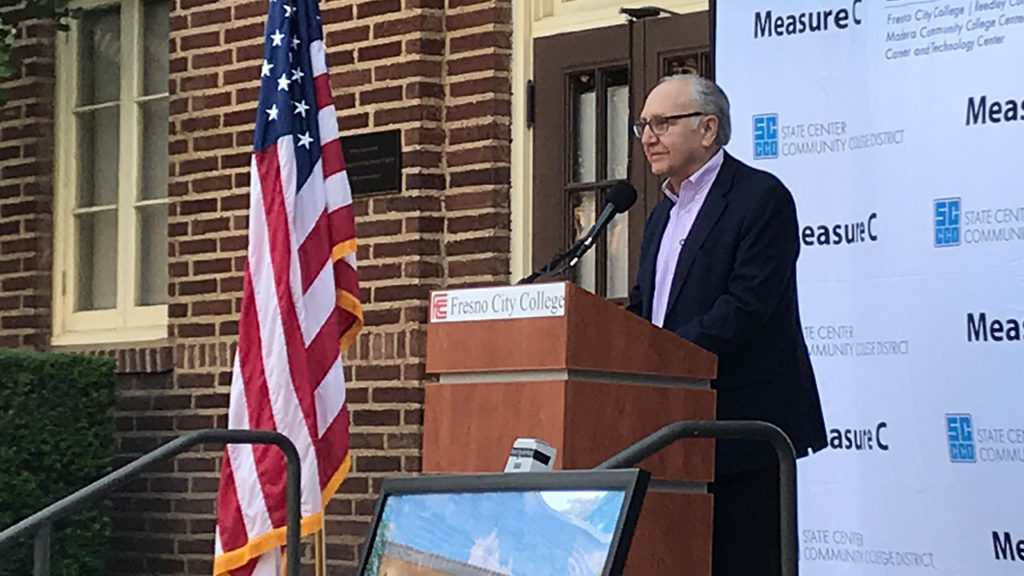 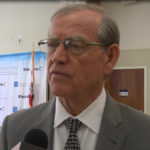 But the people of West Fresno also played a large part in planning for the campus that will be built at the southwest corner of Church and Walnut avenues in southwest Fresno, he said.

Parnell said the West Fresno Campus will have the biggest automotive technician training center west of the Mississippi River. The campus also will be home to the medical assistant program now at Fresno City College and will provide general education classes that students will need to move on to a four-year university.

When it was Costa’s turn to speak, he reminisced about growing up in west Fresno, taking his first communion at St. Alphonsus Catholic Church, eating Mello ice cream, “a whole host of things that reflected what west Fresno was for me in the 1960s, and my parents, and (then) you see what’s occurred in the last 50 years.

“I think it really reflects, and it’s incumbent on all of us, to know that we can do a better job. The renderings of State Center’s facility in west Fresno is a commitment, Dr. Parnell, President Leal, and all the State (Center) board members who are here, of your desire to form a more perfect union, realizing that we have a lot of work to do.” 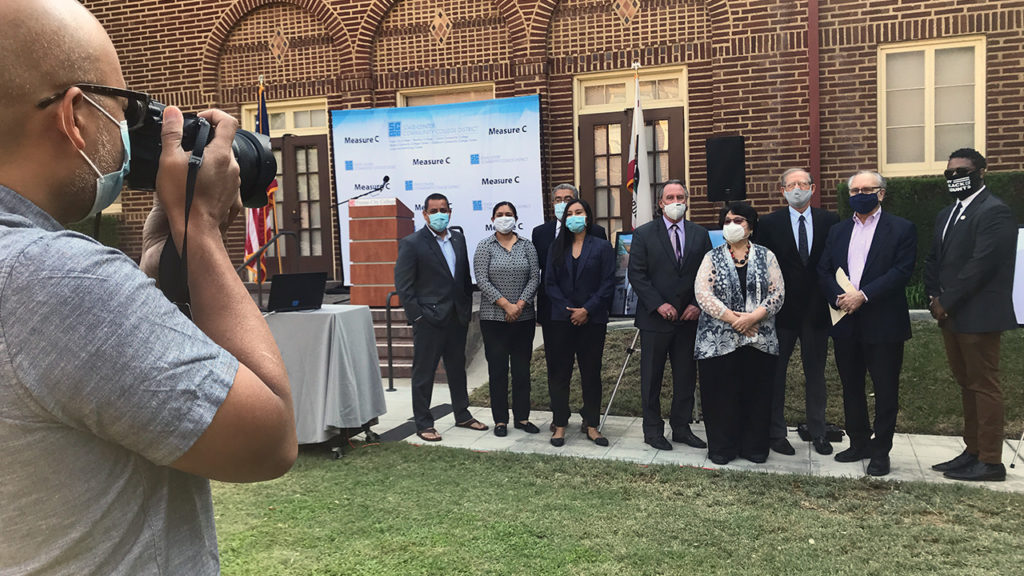