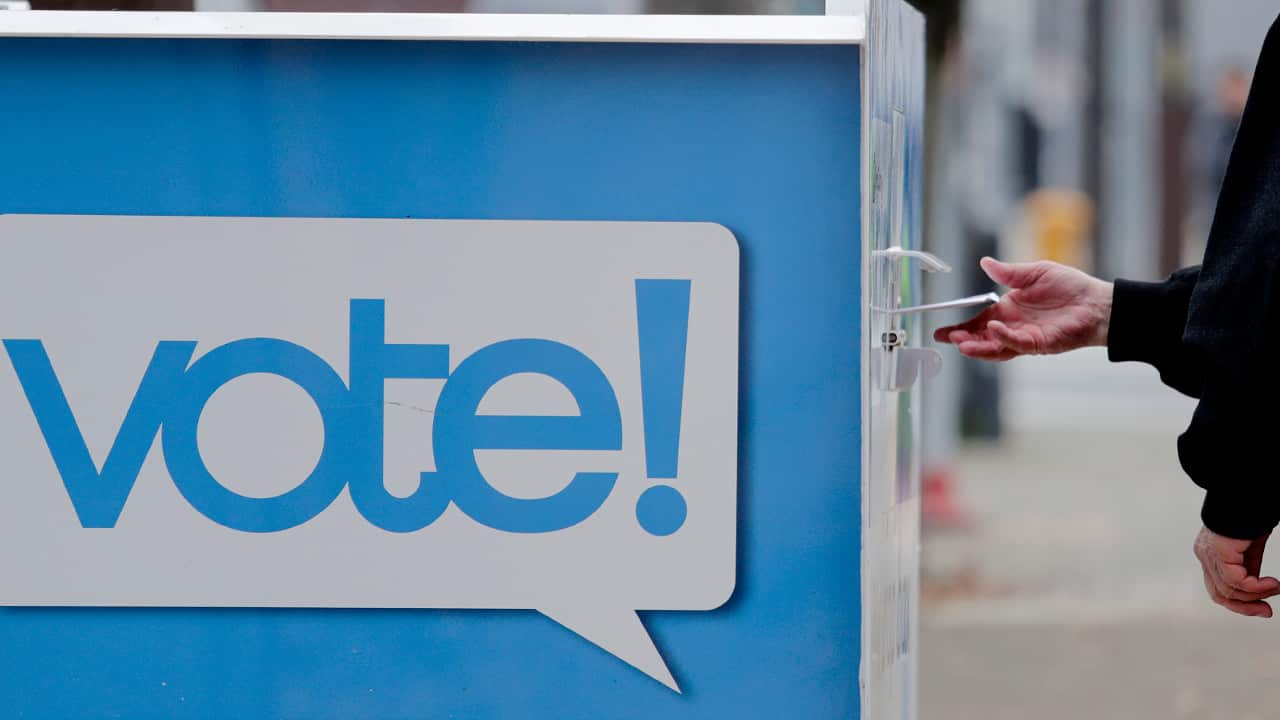 Four of the 12 measures on California’s November ballot were placed there by the Legislature.

Let’s assume that legislators had also appropriated $100 million in taxpayers’ money for campaigns to persuade voters to approve the four. It would have been an outrageous and likely illegal misappropriation of public funds under several laws.

Using public funds to pass ballot measures is also illegal at the local level. Government Code Section 54964, for instance, forthrightly declares, “An officer, employee, or consultant of a local agency may not expend or authorize the expenditure of any of the funds of the local agency to support or oppose the approval or rejection of a ballot measure, or the election or defeat of a candidate, by the voters.”

Nevertheless, as California’s city, county and special district officials place measures on their local ballots, particularly bond issues and tax increases, they often spend countless millions of taxpayer dollars on lavish “information” campaigns that don’t even pretend to be neutral.

They hire professional campaign management firms to conduct advance polling, draft measures’ wording in positive terms and then generate radio and television spots, mail appeals and other forms of political propaganda to persuade voters to approve the measures.

These blatant uses of taxpayer money for political purposes draw criticism and formal complaints from those opposed to the targeted measures, but local prosecutors routinely refuse to go after their fellow politicians for violating Government Code Section 54964 and other laws.

The only agency that even expresses interest is the state Fair Political Practices Commission, because anyone who spends money on political campaigns is supposed to file reports on their activities.

Occasionally, the FPPC has penalized miscreant local agencies, the latest being Los Angeles County, which in 2017 spent a million dollars for an ill-disguised campaign to pass Measure H, a quarter-cent increase in the sales tax.

The campaign was very successful, as Measure H passed with nearly 70% of the vote. It’s now raising an estimated $355 million a year for 10 years to deal with the county’s out-of-control homelessness crisis.

The Howard Jarvis Taxpayers Association complained about the use of public funds, but as usual, the county’s district attorney refused to investigate. The organization filed a lawsuit and complained to the FPPC.

The Practice Will Likely Continue Unless Prosecutors Suddenly Find Their Backbones

Last week, it was announced that county officials had agreed to a settlement — without admitting liability — and a $1.35 million penalty.

“This has been an ongoing frustrating issue for taxpayers throughout the state of California, and that is seeing the brazen use of taxpayer dollars for political advocacy,” said Jon Coupal, president of the Howard Jarvis Taxpayers Association. “This is not a situation where they’re merely engaging in informational outreach, which is allowed, but blatantly taking sides and using taxpayer dollars to do so.”

In a statement, spokeswoman Lennie LaGuire said the county “is pleased to resolve this matter so we can continue to focus on the health and safety of the people of Los Angeles County.”

The FPPC’s action reminds local officials that it’s illegal to use public funds for campaigns, even for worthy causes. However, when you get down to the bottom line, even a $1.35 million fine — paid from taxpayer dollars — is small potatoes in comparison to a tax that will raise more than $3.5 billion.

Therefore, the practice will likely continue unless prosecutors suddenly find their backbones and put some officials in jail for misappropriation of public funds.

Related Topics:2020 Electionballottaxes
Up Next