Joe Biden’s concern about the national-security impact of the coronavirus has led him to weigh picking the Obama-administration national security adviser Susan Rice as his running mate, according to several people who’ve spoken privately with the presumptive Democratic presidential nominee in recent weeks.

Rice is well known in Washington, but has a much lower national profile than most of the other women being considered, and comes with few conventional political upsides. She isn’t particularly likely to be selected, people inside the campaign say (some who have spoken about her with Biden see her as a more likely pick for secretary of defense or secretary of state), and Rice has told confidants that she knows that. 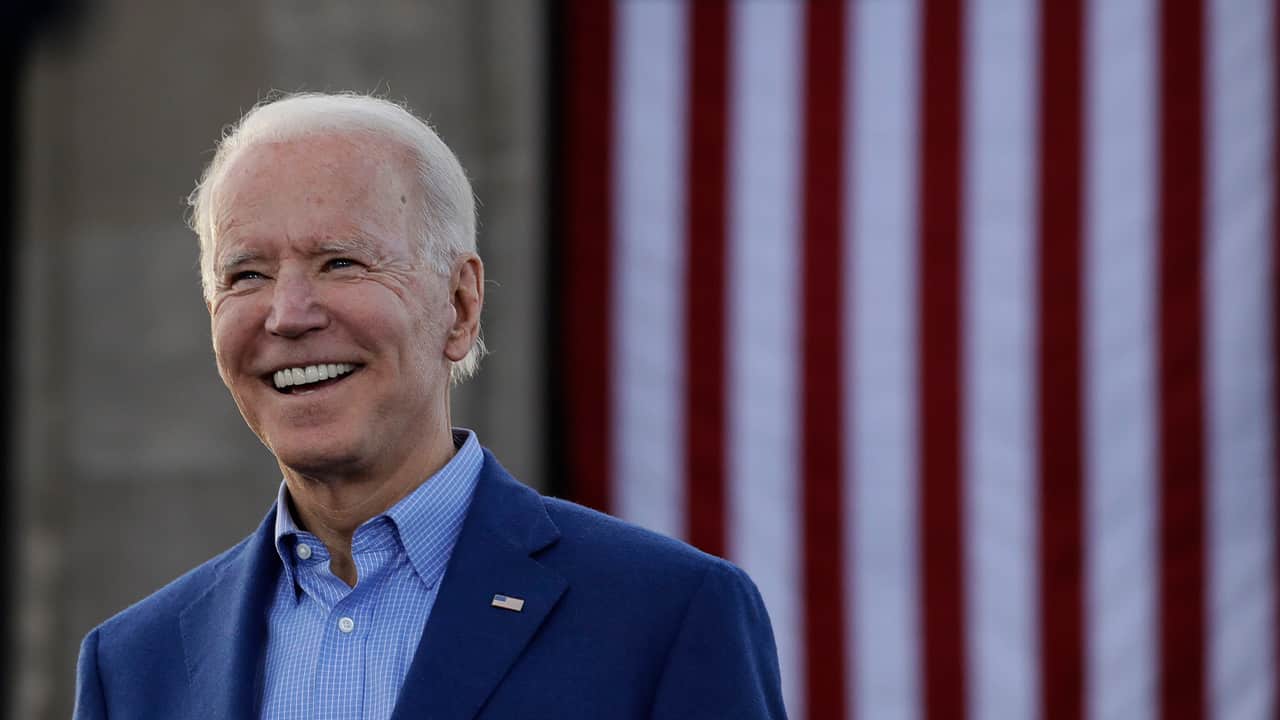 FILE – In this March 7, 2020, file photo Democratic presidential candidate former Vice President Joe Biden acknowledges the crowd during a campaign rally in Kansas City, Mo. In an effort to ease concerns about his age, the 77-year-old presumptive Democratic nominee has said he wouldn’t seek reelection if his mental or physical health declined. He has also referred to himself as a “transition candidate,” acting as a bridge to a younger generation of leadership. (AP Photo/Charlie Riedel, File)

But the interest Biden has expressed in Rice reflects his concerns that the ongoing economic and public-health crisis the U.S. faces may require him to pick a strong national-security hand as his running mate.

That perceived need for someone with national-security experience is also why Jim Clyburn, the South Carolina congressman and majority whip in the House who made a powerful endorsement of the former vice president, included Rice on the list of suggestions he gave Biden, Clyburn told me.