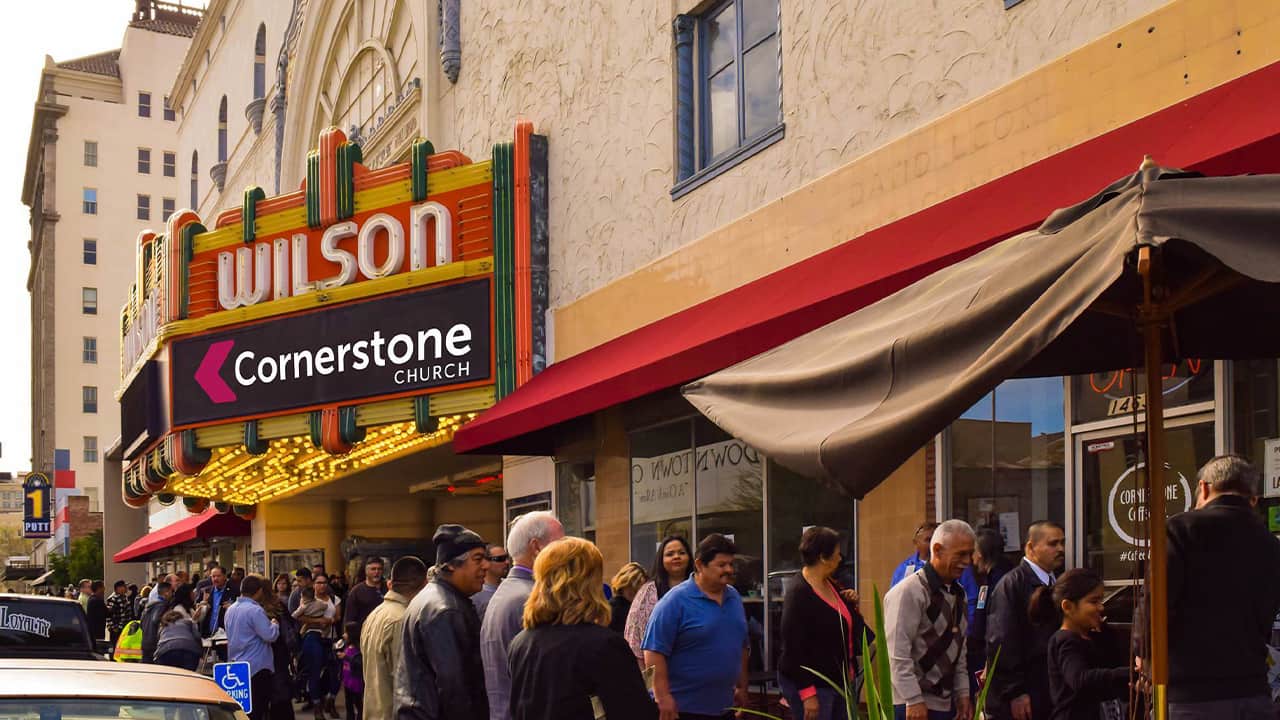 “Our theater seats 1,400 people but we are only allowed to have 100 people. That is approximately 7%. No other business is being placed under these restrictions.” — Jim Franklin, senior pastor, Cornerstone Church

That’s not the only door he’ll open. Franklin says Gov. Gavin Newsom and other leaders have opened the door for a lawsuit.

“Our theater seats 1,400 people but we are only allowed to have 100 people. That is approximately 7%,” says Franklin. “No other business is being placed under these restrictions.”

This Sunday, Franklin plans to operate at 25% of capacity. He’s upset he can’t operate at 50%, which he says is the standard for other businesses.

“The governor of California is still violating the civil rights of churches,” says Franklin.

On Monday, the state released a framework that permits counties to allow in-person worship services as COVID-19 restrictions ease. They include limiting worshipers to 100 or less, taking everyone’s temperature, limiting singing and group recitations, and not sharing prayer books or other items.

“We will be seeking action against the county of Fresno health director, the state of California health director and the governor of California,” says Franklin. “We expect to have our claims joined with the lawsuit filed by Cross Culture Christian Church from Lodi, California.

“It is my belief by keeping the church doors closed that we are denying them a vital part of their religious freedom, the ability to gather together.” 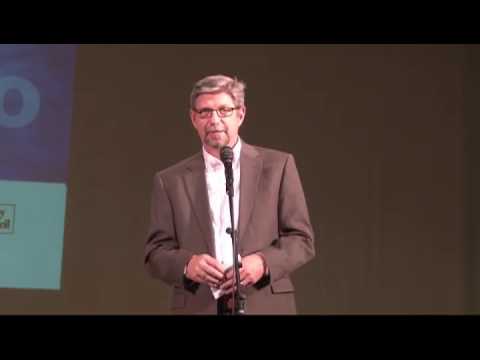 Fresno County Board of Supervisors

The Fresno County Board of Supervisors voted 3-2 on Tuesday to approve the governor’s guidelines for religious services announced Monday.

Mendes told GV Wire that the county needed to approve the guidelines so that churches could legally open again.

Afterward, Brandau posted a video message on social media explaining his no vote.

“I’m glad that churches are going to reopen,” said Brandau. “But this is complete junk what the governor is demanding on the process for churches. It needs to be right in line with what everybody else is doing.”

The Fresno County Health Department has a guidance document for conducting religious services on its website.

Here is the full document:

Thousands Wait to Take Us Citizenship Oath Amid Virus Delays