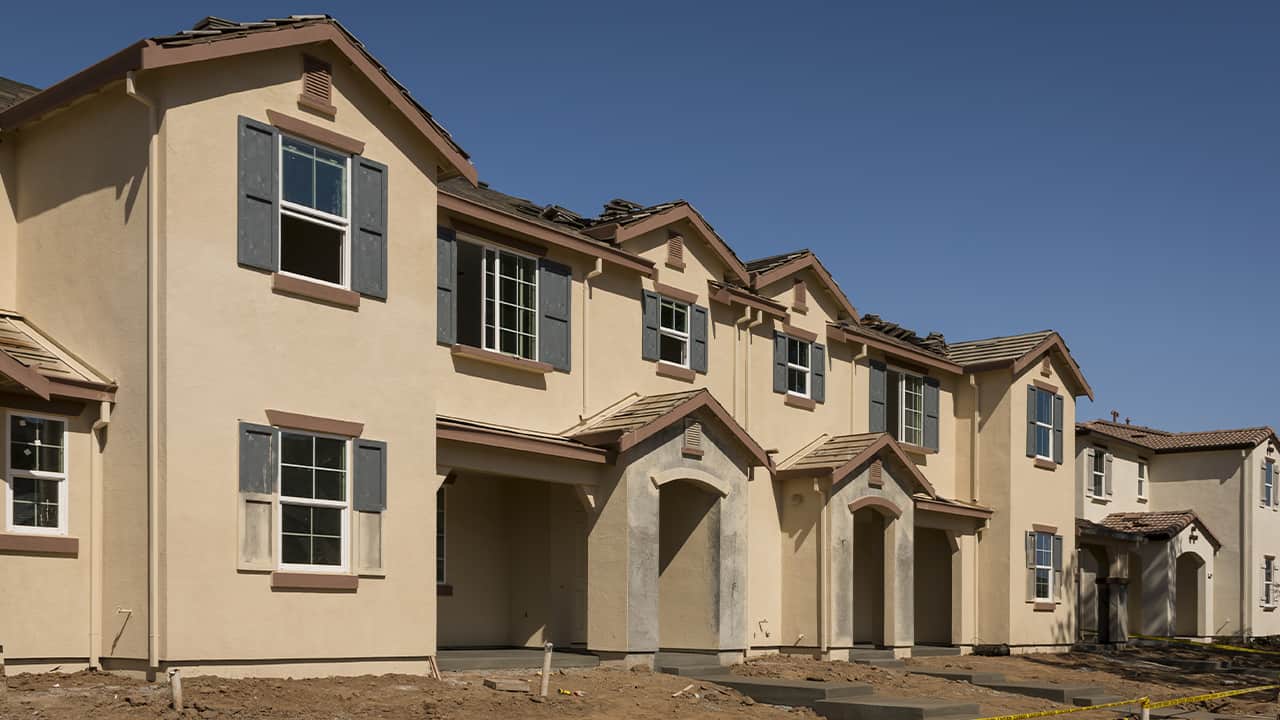 The district will hold a public hearing and then vote on the proposal at the June 23 board meeting.

Developer fees are “a part of how we as a district are able to build our new schools, such as our new high school that’s being built right now,” said assistant superintendent Steve McClain at Tuesday’s board of trustees meeting. “The fact that our own local bond Measure C did not get approval on March 3 makes it even more critical that we are able to access developer fee funds as well as other avenues.”

Granville Homes President and CEO Darius Assemi asked the trustees to reconsider the fee increase, and not just because it would add to the cost for home buyers. Assemi is the publisher of GV Wire.

Assemi, who was speaking on behalf of his company and several other developers, said Tuesday that the consultant’s report was based on flawed assumptions about the potential number of new students who would live in multifamily developments.

Raising the fees based on those assumptions would be illegal and subject to a legal challenge, he told the trustees.

“We believe that your consultants are not following government code as it’s outlined” by not using data from other residential projects in the district, city, or county to estimate the number of new students that projects would generate, he said.

Assemi also noted that Central Unified is proposing an increase in developer fees when other districts are talking about lowering theirs.

Clovis Unified proposes to drop its Level 2 fee from $5.15 per square foot to $4.94. The fees will be discussed at the May 20 trustees meeting and then voted on after a public hearing at the June 10 meeting, spokeswoman Kelly Avants said.

Michael Prandini, president of the Building Industry Association of Fresno/Madera Counties, asked the trustees to review the fee analysis prepared by Granville, which he said more accurately reflects the number of students that new developments would generate.

The trustees did not discuss the comments by Assemi, Prandini, and other speakers.

Central Unified officials noted that construction appears to be slowing because of the current economic slowdown caused by the COVID-19 pandemic.

“That’s typically the case, in this type of environment,” McClain said. “Our revenues that we normally get, the developer fees, are likely to diminish. The number of permits and the activity is expected to go down.”

Related Story: What Would You Name the New Central Unified High School?

In December, the board voted to lower Level 2 developer fees from $5.25 per square foot to $5.16. Last year, the district had initially considered boosting the fees to $5.58 per square foot.

Central Unified also is considering raising its Level 3 fee to $10.40 per square foot, an 8-cent increase.

The district may levy the Level 3 fee when the state no longer has money to apportion to districts for new schools.

“As you know, the state bond, Proposition 13, in March did not pass,” McClain said.

The state is funding existing project approvals, including Central Unified’s new high school now under construction at Grantland and Ashlan avenues in northwest Fresno, he said.

But once those funds are exhausted, “there is a possibility that at some point Level 3 comes into play,” McClain said.

What Is ‘Fresh’ Oilfield Water?