City of Fresno Follows Suit on Event Cancellations Due to Coronavirus 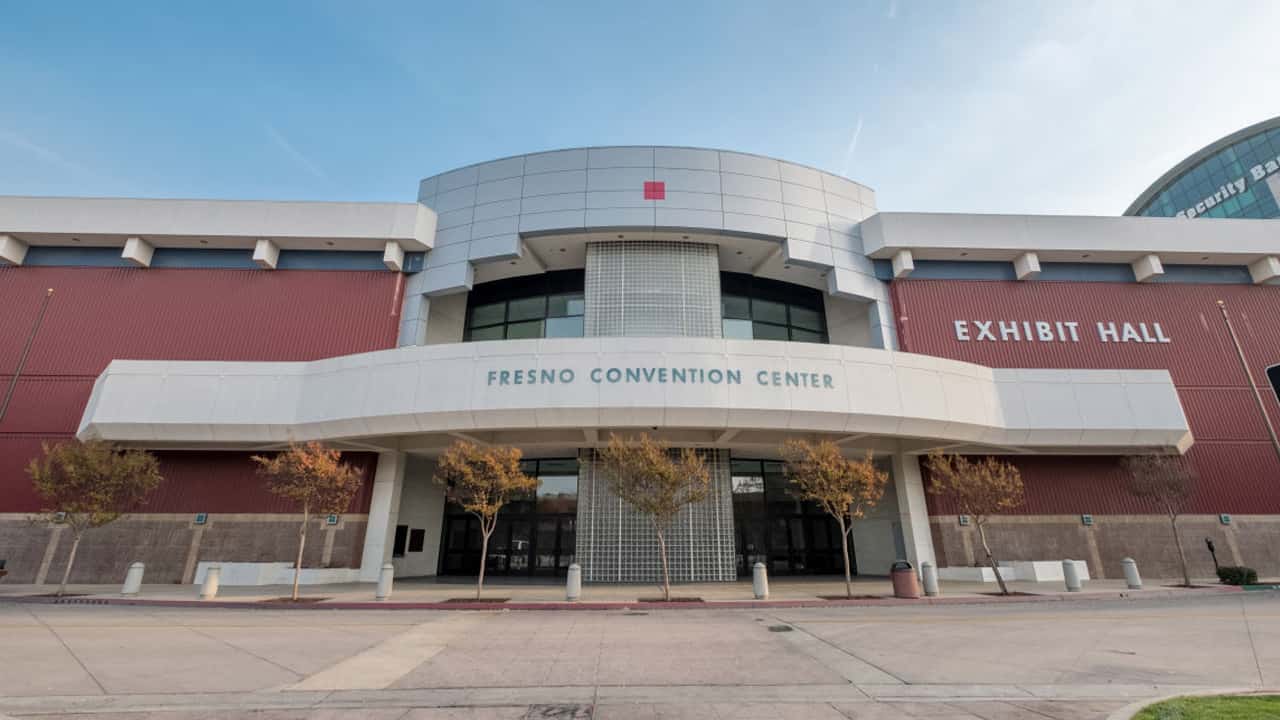 Following guidelines established by the state and many other cities around California, the city of Fresno recommended cancellations of any gathering of 25o or more people in wake of fears of the coronavirus.
“We’re taking sensible and reasonable steps to keep our community safe and informed,” Mayor Lee Brand said in a news release. “Our reality is changing on a daily basis and we are in regular communication with the Governor’s office as well as County public health officials, who are doing an exceptional job at guiding the public and affected organizations through a very anxious time.”
The Fresno County Public Health department says there is no immediate threat to the general public because of the most recent coronavirus strain, known as COVID-19. There is one confirmed case in the county.
While City Hall itself remains open, Brand’s office encourages the public to utilize other means to conduct business with the city. Services such as business licenses, planning and utility payments cnan be made online.
The city has also reached out to shows at city-owned venues  — including Selland Arena, the Saroyan Theatre and Granite Park among others  — to cancel shows.

Thursday night’s Immigrant Affairs Committee meeting was postponed. While next week’s city council meeting will take place as scheduled, the ceremonial portion of the agenda will be canceled, including the Woman of the Year celebrations.
Council President Miguel Arias announced on Twitter that is moving his staff out of his office and working remotely instead.
“Although the city has increased cleaning and sanitizing, we don’t believe its necessary to come in and meet face-to-face to be served,” Arias said.

As a precautionary step to the COVID-19 risk, our office will operate remotely, effective Friday March 13th and until further notice.

An executive order from Gov. Gavin Newsom yesterday allowed elected officials to call in to meetings instead of being present. State open meeting laws allows elected leaders to participate by calling in, but required advance notice and members of the public to observe from the call-in location no matter where it was. Newsom’s order waives those requirements.

Fresno suspended non-meal activities for its senior program. Those meals will transition to communal box lunches, served from 11 a.m. to 1 p.m. Also, the Pot of Gold Senior Dance scheduled for March 21 at the Ted C. Wills center has been cancelled.
Officials in Clovis have also temporarily closed the city’s Senior Activity Center, though there have been no suspected or confirmed cases of coronavirus in that community.
“This action is being taken by the City of Clovis out of an abundance of caution, as this facility serves our most vulnerable population,” city spokesman Chad McCollum said in a news release.

A cascade of public events already announced cancellations, including:
— The Fresno Discovery Center announced it will close March 16-April 15 before reevaluating its status. Events scheduled for this weekend will remain.
— With the announcement of Major League Baseball postponing its season opening, the Fresno Grizzlies said their Triple A year will be pushed back to a yet-to-be-determined date as well. The same applies to the Visalia Rawhide.
— the FresYes festival, scheduled for March 21 along Fulton Street, will take place in the fall.
— Shows at the Save Mart Center, including  tonight’s Lynyrd Skynyrd concert (rescheduled for Aug. 14), the March 27 Brantley Gilbert show (new date TBA), the April 3 Baby Shark Live performance (new date TBA) and Nick Cannon’s Wild ‘N Out April 5 show (new date TBA).
— Multiple shows at the city-owned Fresno Convention and Entertainment Center complex — which includes Selland Arena and Saroyan Theater — are canceled. They include youth wrestling tournament, Il Volo, and the Fabulously Funny Comedy Tour.
— Fundraising dinners for Miss Winkles Pet Adoptions, scheduled for Saturday, and the Marjaree Mason Center (March 27)

Big Bounce America says its scheduled stop of massive bounce houses at Granite Park is still on.
“Running a safe event is always our number one priority. Right now we are monitoring this developing situation on a daily basis and we will be acting in accordance with any advice or directives issued by all relevant local and federal agencies,” the company told GV Wire via email. “Given the nature of our event, cleanliness and hygiene is always an important part of our event protocols and risk management. This remains the case and we remain committed to running a safe, clean experience for all our valued customers.”
The event is scheduled for March 21-22.
While Granite Park is city-owned, it is operated through a contract by the Central Valley Community Sports Foundation.

Related Topics:cancellationscoronavirusFresnopublic health
Up Next